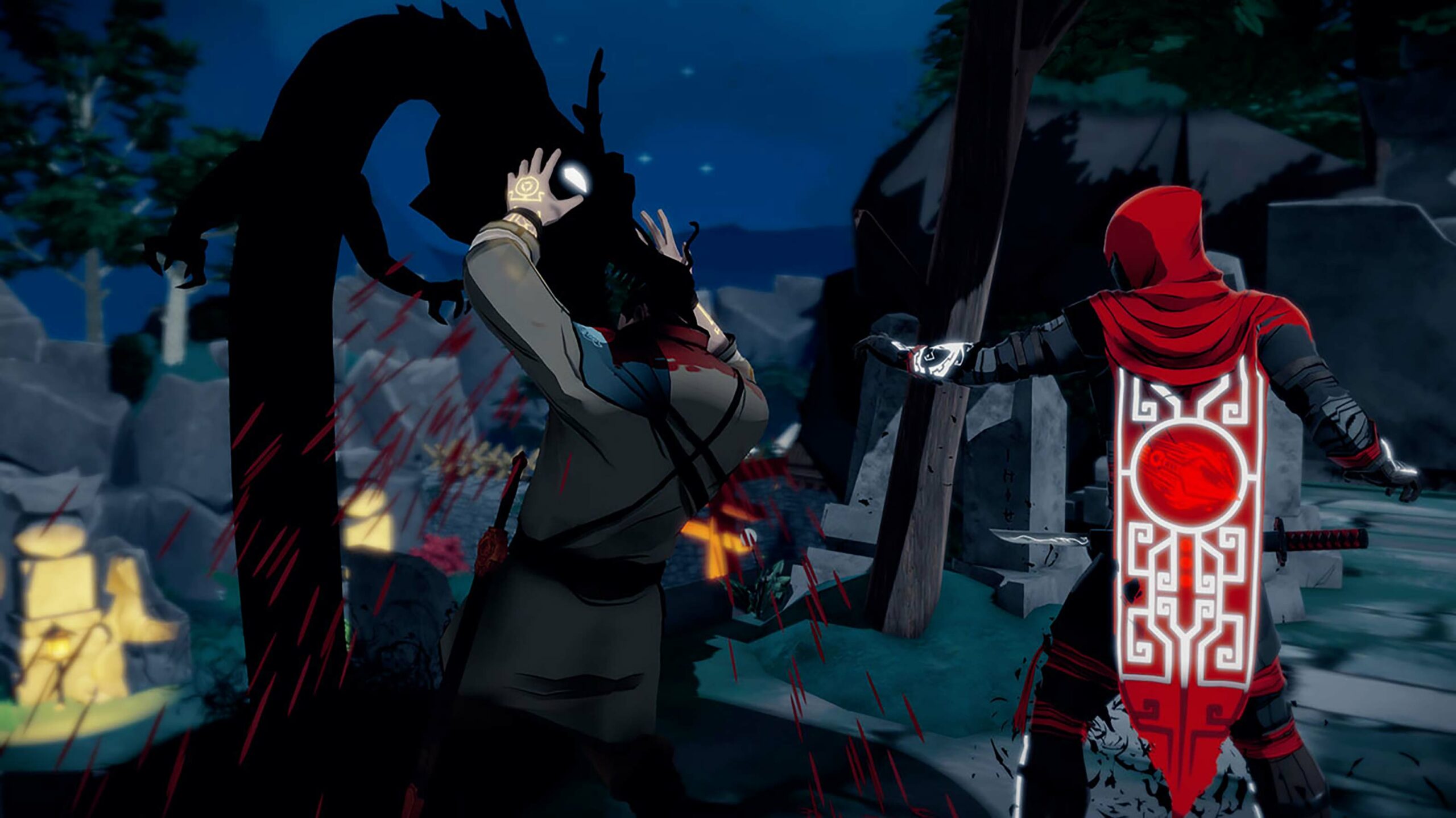 Every month, Microsoft offers four games at no additional cost to those subscribed to its Xbox Live Gold service.

Now, the company has confirmed that November’s lineup of free games will consist of the following:

It’s important to note that Microsoft’s next-gen consoles, the Xbox Series X and S, will also be able to play all of these games — as well as every other Xbox One game and a selection of 360 and original Xbox titles — through backwards compatibility. The Series X and S launch in Canada on November 10th.