The exhibit is focused on the Marvel Cinematic Universe 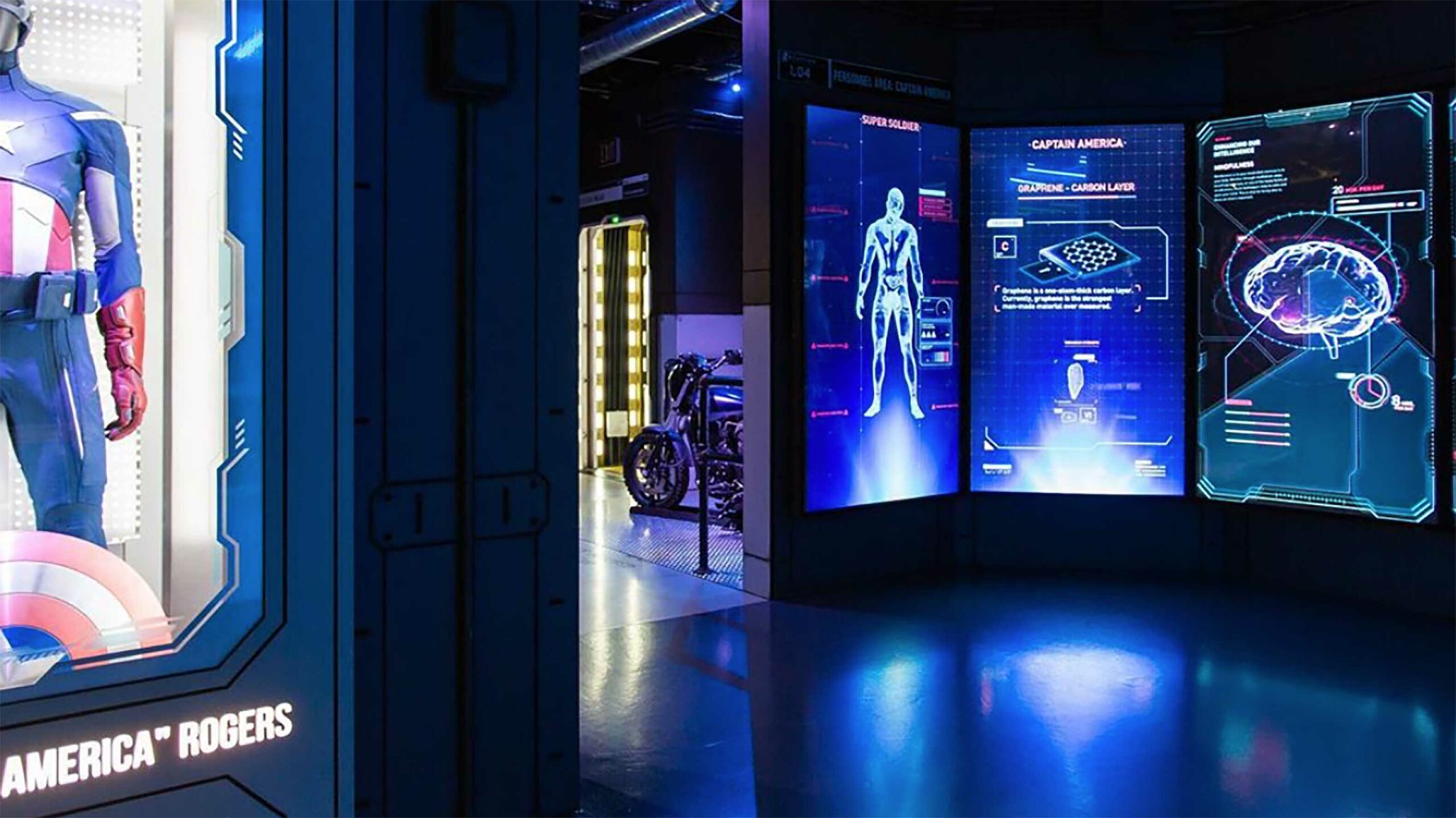 Conceived by Victory Hill Exhibitions, the ‘Avengers S.T.A.T.I.O.N.’ exhibit has had previous successful limited engagements in several places around the world, including London, Seoul, Paris, Singapore, Beijing, Chongqing and India. This marks the first time it’s coming to Canada.

As part of the exhibit, Canadians will be able to take a deep dive into the MCU through exclusive authentic props, costumes and more from the films. These include some of Iron Man’s armour variations, Captain America’s costume and outfit and more. Paquin Entertainment Group, which is producing the exhibit in Toronto, has also teased that the event will incorporate a variety of technology, including displays, graphics and the like.

Further details on the exhibit’s programming, as well as a specific opening date, have not yet been confirmed. However, Paquin notes that Torontonians can sign up on AvengersStationCanada.com for information on opening dates and exclusive pre-sale access to tickets.

With respect to the ongoing COVID-19 pandemic, Paquin also promises that the event will “implement and maintain all necessary procedures and protocols to ensure that health and safety standards are met.