The plan isn't on Bell's website yet, but should show up soon 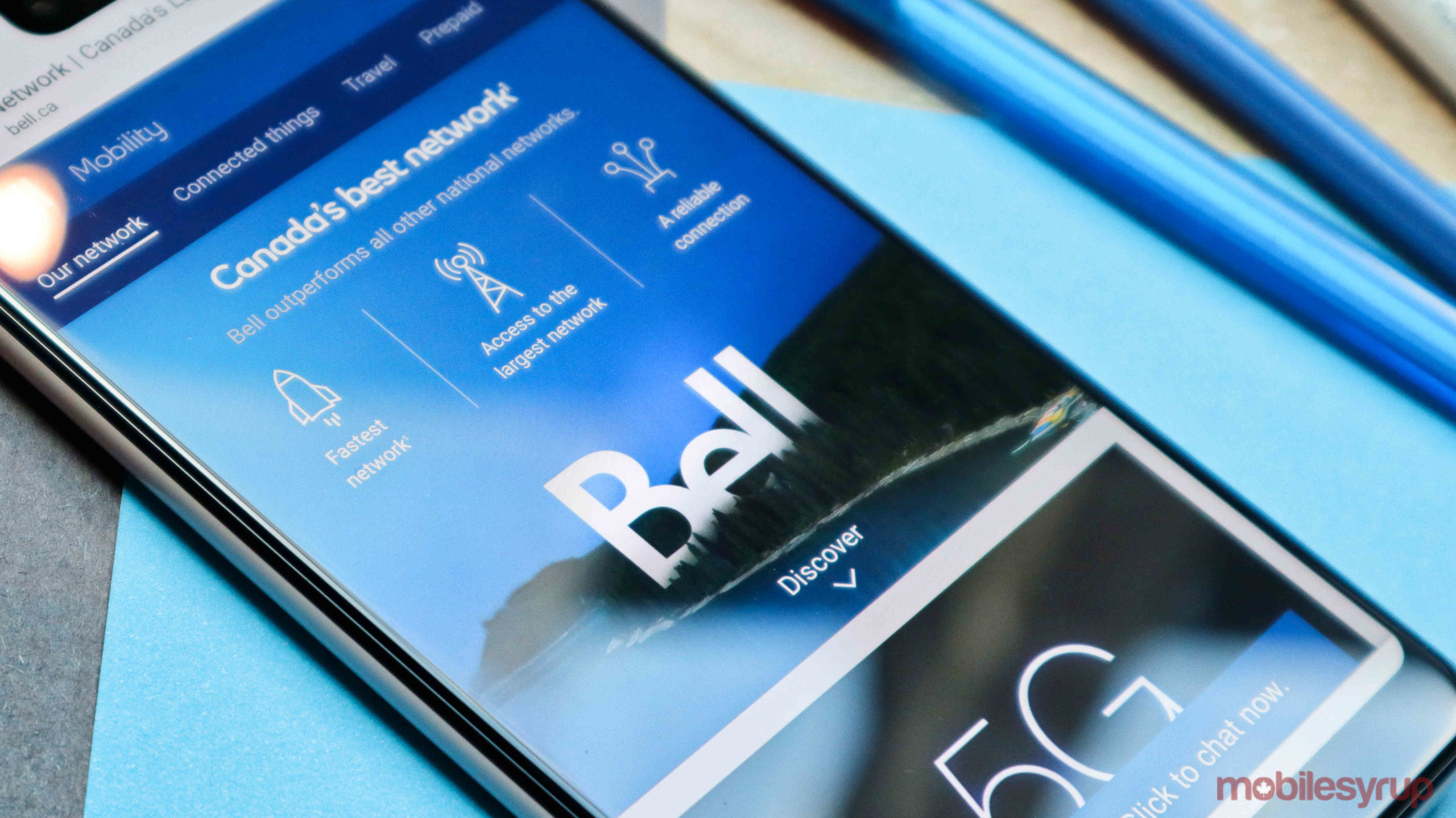 MobileSyrup has learned that Bell won’t advertise the plan online, but will offer it to customers who call in.

According to details obtained by MobileSyrup, Bell plans to launch an $85/30GB promotional plan on October 15th. At the time of writing, the plan had not been added to Bell’s website.

Since the plan appears to be an unlimited plan, that means it should operate like Bell’s other unlimited plans. In other words, the 30GB data allotment will work at full speed. Any data usage beyond the 30GB allotment will be throttled at up to a maximum of 512Kbps. There won’t be any over chargers either.

It is worth noting that if you plan to upgrade or switch to this plan, you’ll have to pay Bell’s new, higher connection fee.

If you’re interested in getting the $85/30GB promo plan from Bell, keep an eye on the company’s website — particularly this promotions page — where the plan will likely show up when it goes live.

At the time of writing, Rogers still offered its $85/30GB plan and Telus did not offer a similar plan, with its current $85 plan offering 20GB (10GB normally plus a bonus 10GB promo).