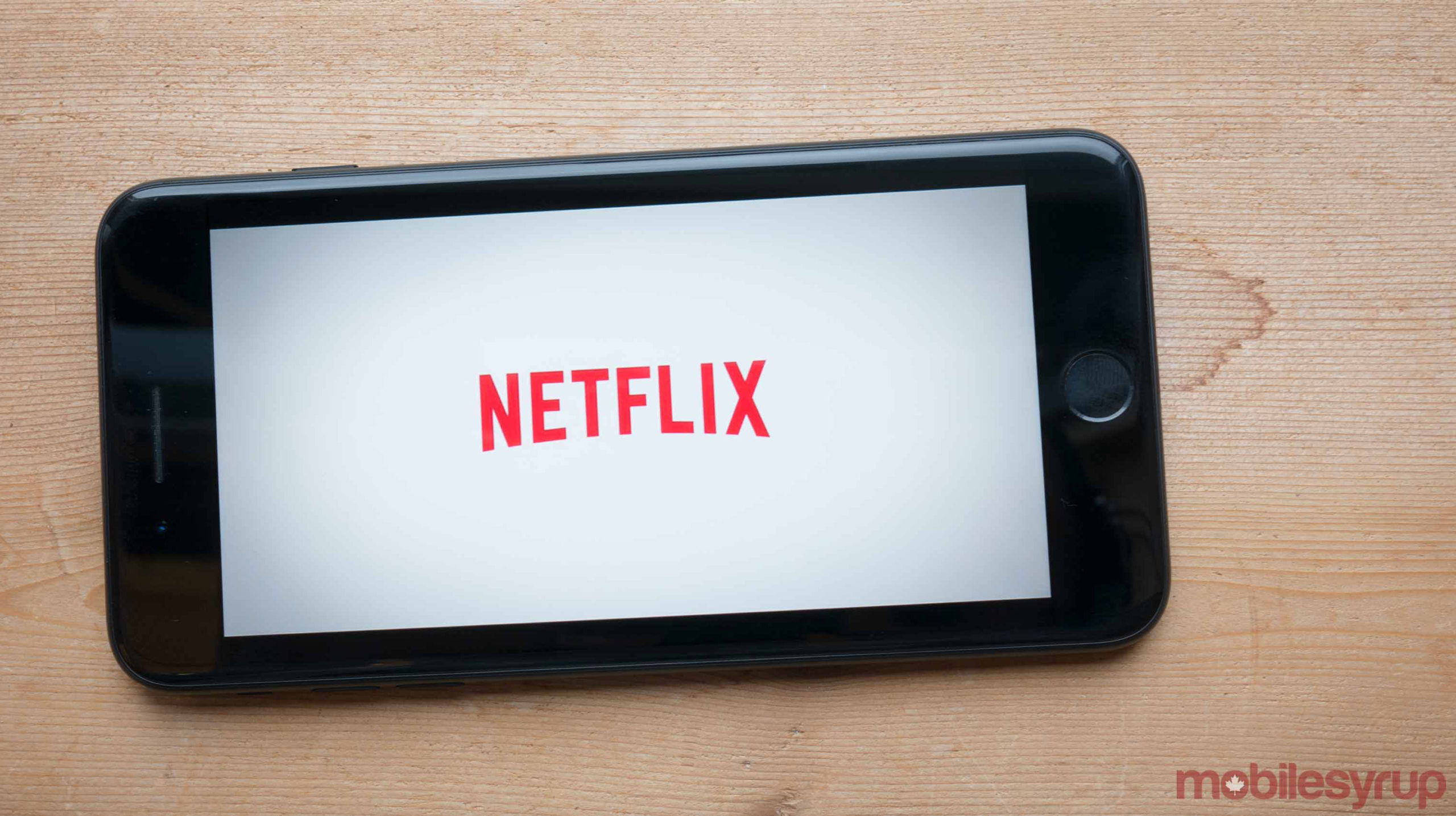 While Netflix didn’t make an official announcement regarding the change, its ‘Help Center’ support website has been updated to reflect the news. TV blog TVAnswerMan first discovered the update.

Free trials are not available, but you can still sign up and take advantage of all Netflix has to offer. There are no contracts, no cancellation fees, and no commitments. You have the freedom to change your plan or cancel online at any time if you decide Netflix isn’t for you.  As a Netflix member, all our plans give you access to our full catalog of TV shows and movies. Choose a plan that works for you and sign up for Netflix!

It’s important to note that the trial is still being offered in some countries, including South Korea, and you can see this reflected when you use the drop down menu on the support page to select these markets. However, selecting the U.S. and Canada, specifically, will bring up the aforementioned message.

Netflix started winding down the free trial two years ago in Mexico, although now is when it’s being phased out in North America.

“We’re looking at different marketing promotions in Canada to attract new members and give them a great Netflix experience,” a Netflix Canada spokesperson said in a statement to MobileSyrup in regards to the trial ending.

The company also pointed to its ‘Watch Free’ hub, which launched in August and lets anyone sample select Netflix content for free. This includes the first episodes of shows like Stranger Things, When They See Us and Grace and Frankie, as well as films like Bird Box and The Two Popes.

Netflix is the latest streamer to have widely ended its free trial, after Disney+ did the same in the summer. Crave, meanwhile, offered a free one-month trial as part of a limited-time spring promotion. As it stands, Amazon Prime Video remains the only major video streaming service in Canada to offer a free 30-day trial.