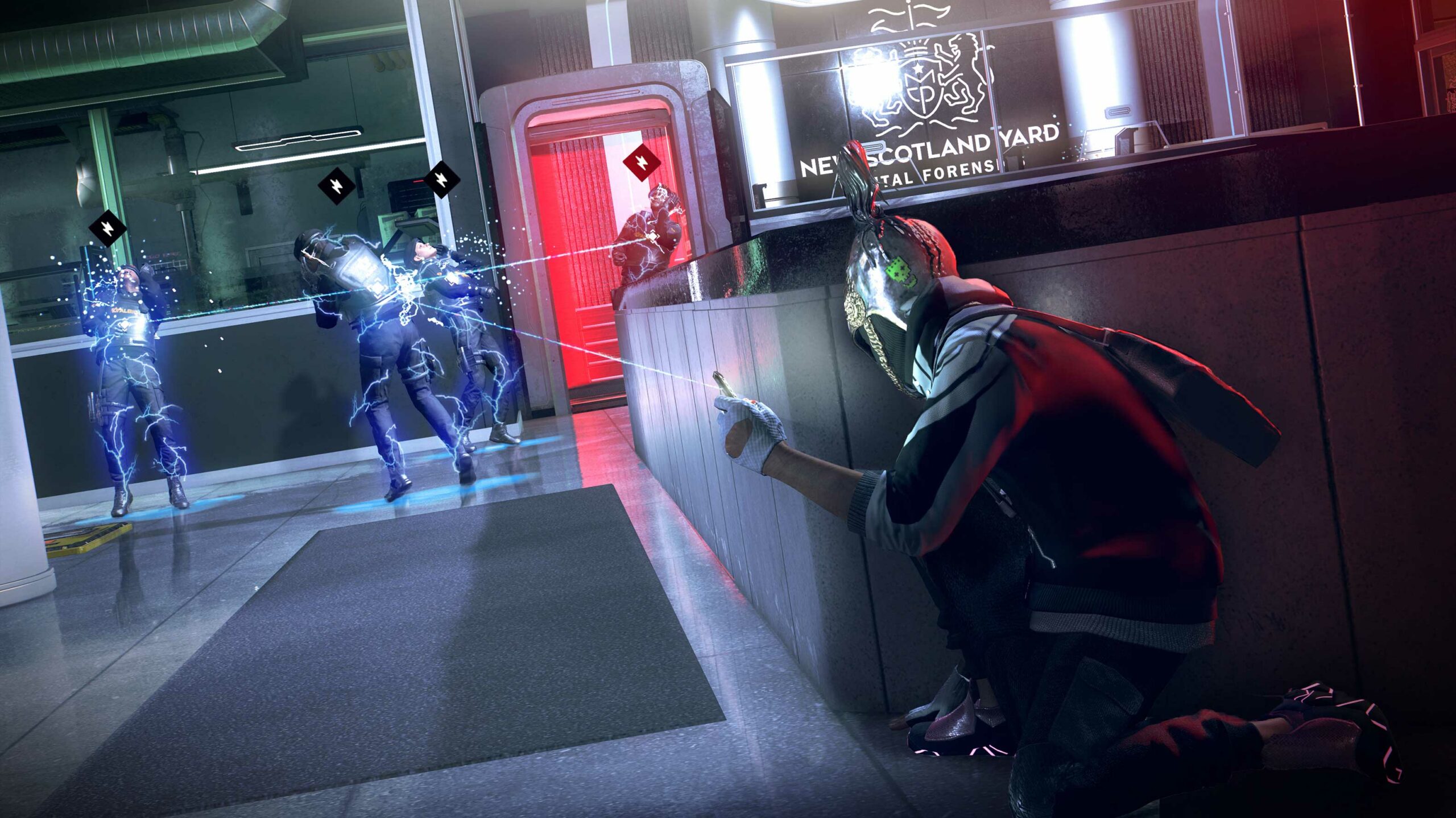 Ubisoft has revealed a slew of new details about Watch Dogs: Legion‘s post-launch plans, which include a variety of free single-player and multiplayer content.

First up, developer Ubisoft Toronto has confirmed that it will roll out the open-world hacking game’s suite of online multiplayer modes on December 3rd as part of a free update. This will be just over one month after the game launches on PlayStation 4, Xbox One and PC, and a few weeks after it releases on next-gen consoles PS5 and Xbox Series X/S.

As part of that December 3rd launch, Legion will receive the following online game content:

In terms of single-player, Ubisoft Toronto says a New Game Plus mode, new characters with new abilities and new mission content will be added for free as part of 2021 update.

Meanwhile, additional single-player content will come from the Season Pass, which is included in several premium editions of the game.

Now, Ubisoft Toronto has revealed that the Season Pass will include two new playable characters. The first, Mina, is a subject of transhuman experiments who will be able to mind control non-player characters (NPCs). Second, and most notably, is the addition of Darcy, a member of the Assassin Order who’s coming to Legion as part of the franchise’s first-ever crossover with Assassin’s Creed.

As Ubisoft has previously stated, those who buy Legion on PS4 or Xbox One will be entitled to a free upgrade to the PS5 or Xbox Series X/S versions of the game. Further, Ubisoft Toronto has now confirmed to GameSpot that single-player progression will carry over between platforms.

This means that those playing on Xbox One can bring over their campaign progress to Xbox Series X/S, and ditto for those going from PS4 to PS5. Additionally, Ubisoft says it’s treating PC and Stadia as “one family” of devices, so progress can be carried over between both of those platforms.

Finally, Ubisoft has revealed two new campaign-related trailers for the game. The first, focused on the story of the game, shows off a shadowy figure named Zero-Day as they frame underground resistance group DedSec for a series of bombings around London. See the full trailer below:

Meanwhile, the second trailer is a one-hour gameplay demo featuring commentary from game director Clint Hocking. Check that out below: