The Note 8 will now receive quarterly updates instead 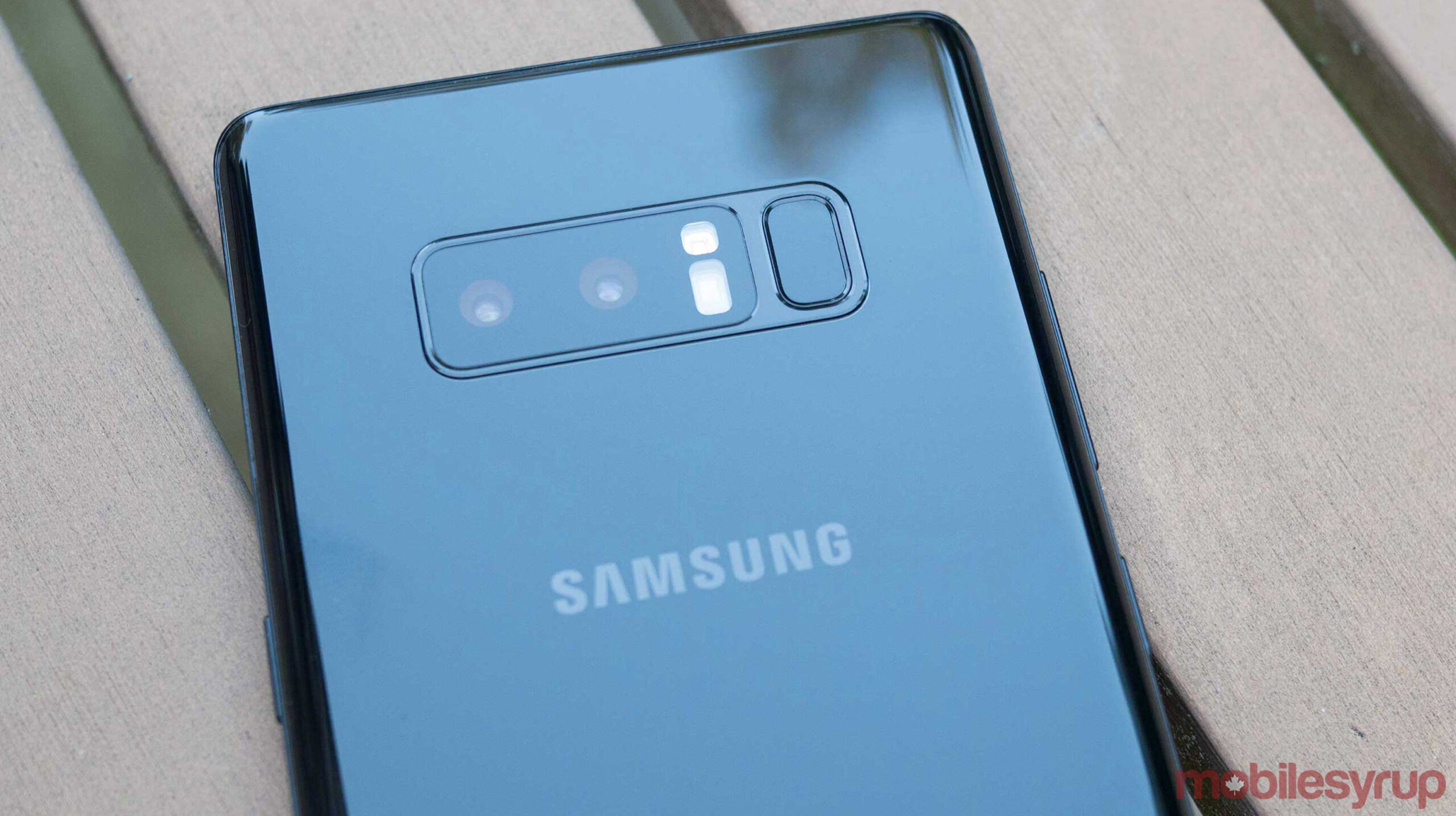 Samsung’s Galaxy Note 8 will no longer get monthly updates, but it’s not in as bad a spot as fellow 2017 flagship the Pixel 2, which officially reached its end of life. While the Pixel 2 line will get its last update in December, the Note 8 will get quarterly updates for another year.

After over three years of over-the-air updates, Note 8 users will no longer get month-to-month security patches. Instead, those updates will arrive in quarterly bundles.

Unfortunately, the Note 8 never received the Android 10 update and is stuck at Android 9. Samsung now promises that its flagship lines will get three major OS upgrades, but that only includes devices after the S10.

Similar to the S8 series a few months back, Samsung moved the Note 8 to its ‘Quarterly Security Updates’ program.

If you own a Note 8 you’ll continue to see patches and updates quarterly until October 2021. After this date, it’s probably best that you get a new device, and even with only quarterly patches, your phone won’t be as safe month-to-month. Still, that’s better than the Pixel 2 no updates at all.