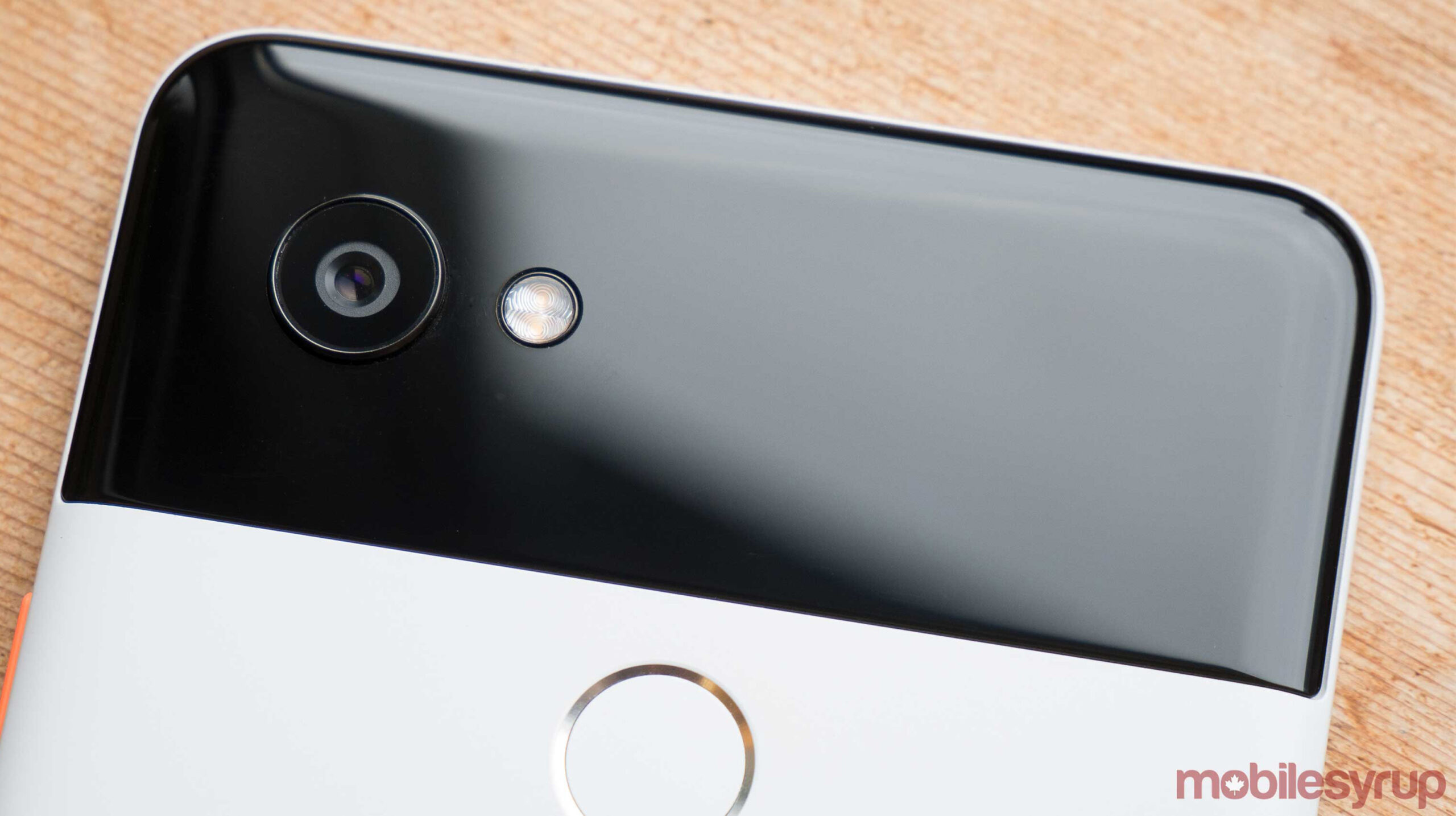 Google is rolling out the security updates for the Pixel phones from the 2 series to the 4a, but this is one of the last times for the company’s 2017 flagships.

The tech giant promises three years of security patches for each of its smartphones. So, as of today, the Pixel 2 series has officially reached its end-of-life, according to the original Google update calendar. However, the Menlo Park-based company has confirmed to Android Police that it will get its last update this December, including a final set of critical fixes from both November and December.

Anyone still using one of these phones might want to consider upgrading. While the Pixel 2 and 2 XL are still usable, they’ll be less secure as each month passes by after December.

It’s worth noting that Apple continues to support its phones for five years of updates, so it’d be nice if Google did the same.