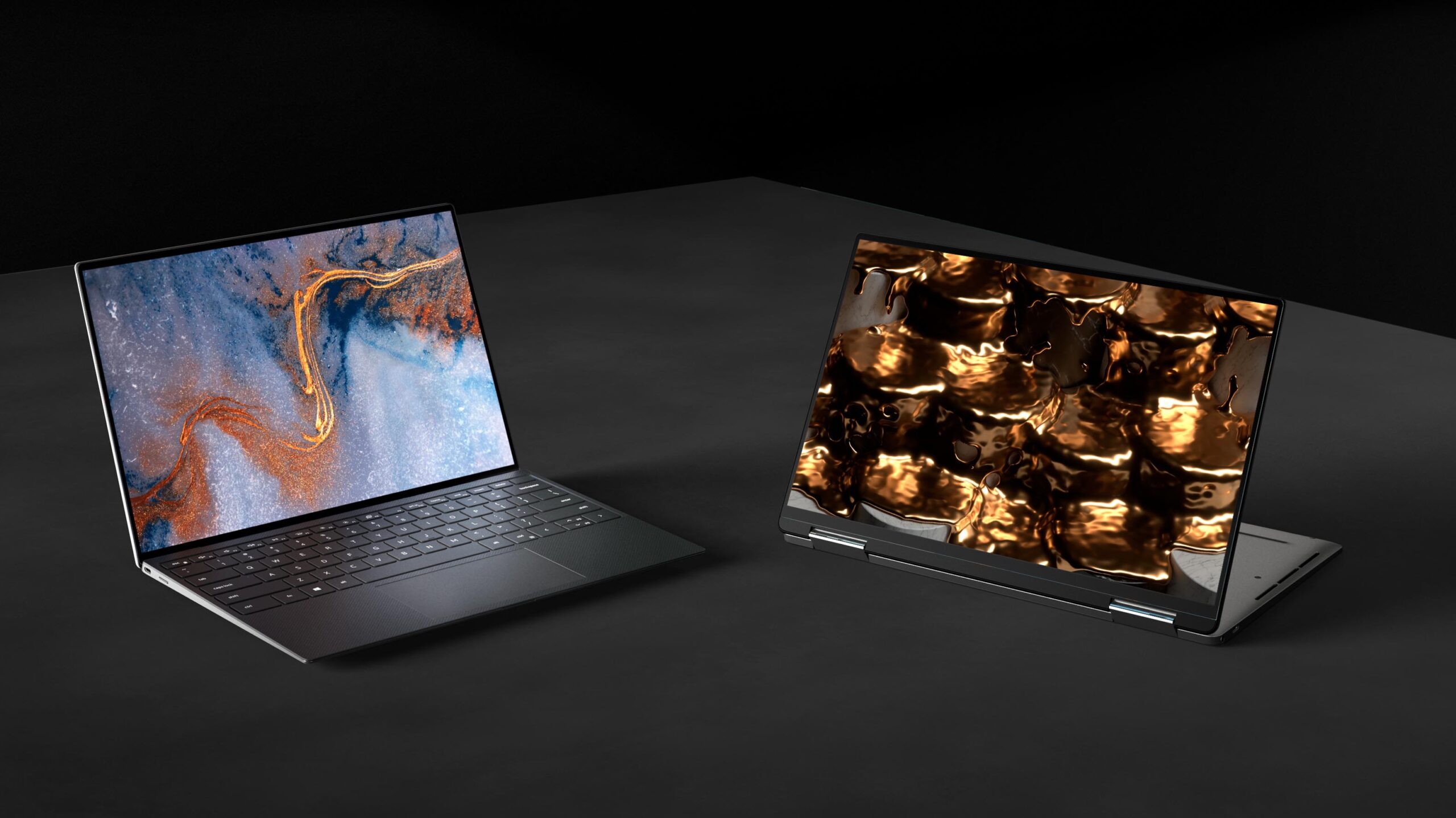 First up, Dell’s XPS 13 will get a basic update with the 11th Gen processors and Intel’s new Xe integrated graphics. Additionally, the XPS 13 will sport LPDDR4x RAM clocked at 4,267MHz (up from 3,733MHz on previous models). The laptop will include Thunderbolt 4 support as well. 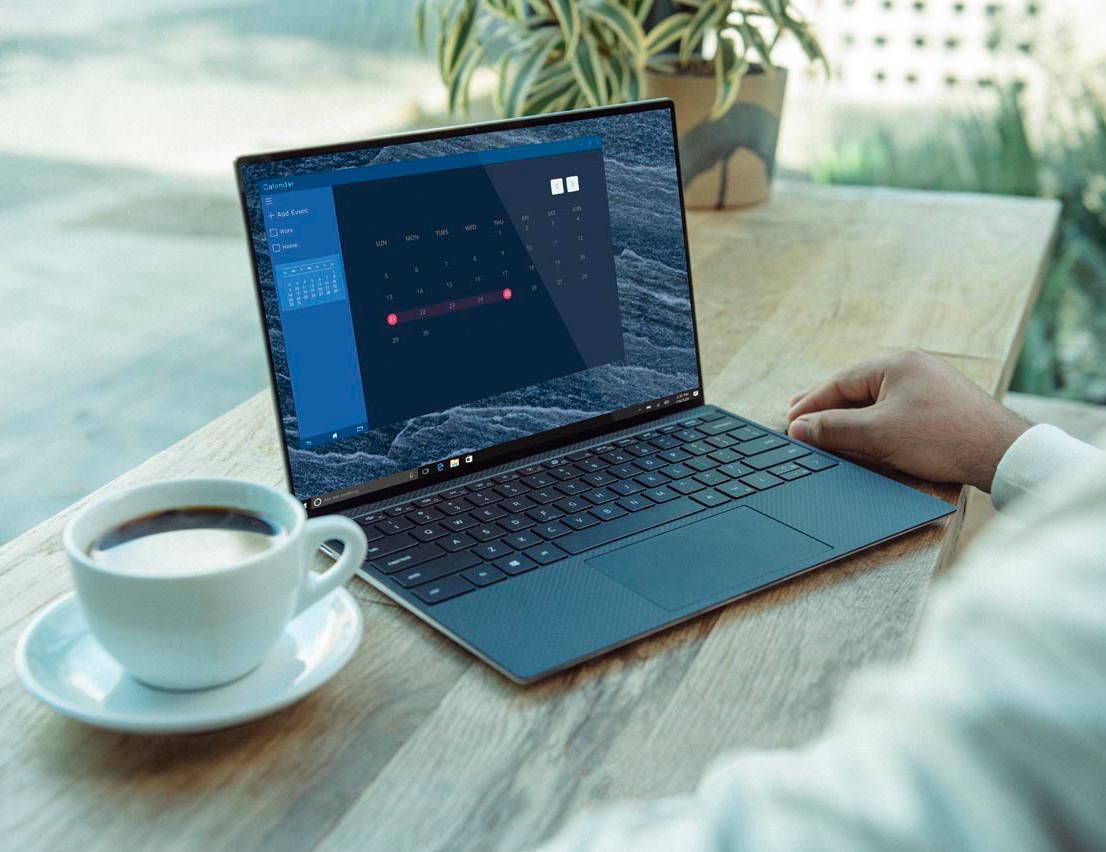 The XPS 13 chassis is made of machine aluminum and comes in two colours: ‘Platinum Silver with Black Carbon Fibre’ and ‘Frost with White Woven Glass.’ Dell says the XPS 13 will be available in the U.S. and Canada beginning October 1st with prices starting at $999 USD (about $1,337.33 CAD). At the time of writing, Dell Canada didn’t have Canadian pricing available for the laptop, but we’ll update this story once it is available. 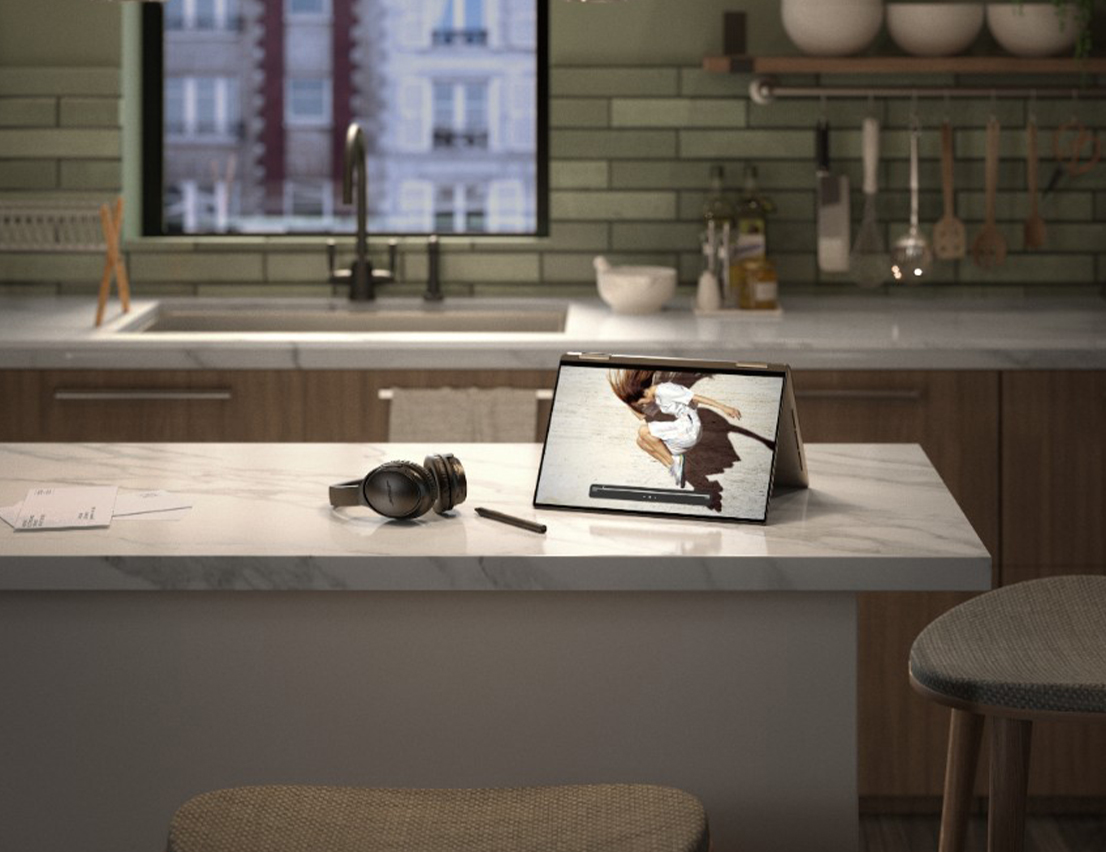 Finally, the XPS 13 2-in-1 sports a refreshed design in the same Platinum Silver and Frost colours as the regular XPS 13. Both colours will be available in the U.S. and Canada on October 1st with prices starting at $1,249 USD (roughly $1,672 CAD).

The last new XPS laptop Dell announced was the XPS 13 Developer Edition. It’s a new Linux-based version of the laptop and, according to Dell, is the first Intel 11th Gen Core laptop to come with Ubuntu 20.04 LTS pre-loaded. The Developer Edition is otherwise identical to the standard XPS 13 and comes with the same memory upgrades and Thunderbolt 4 support. 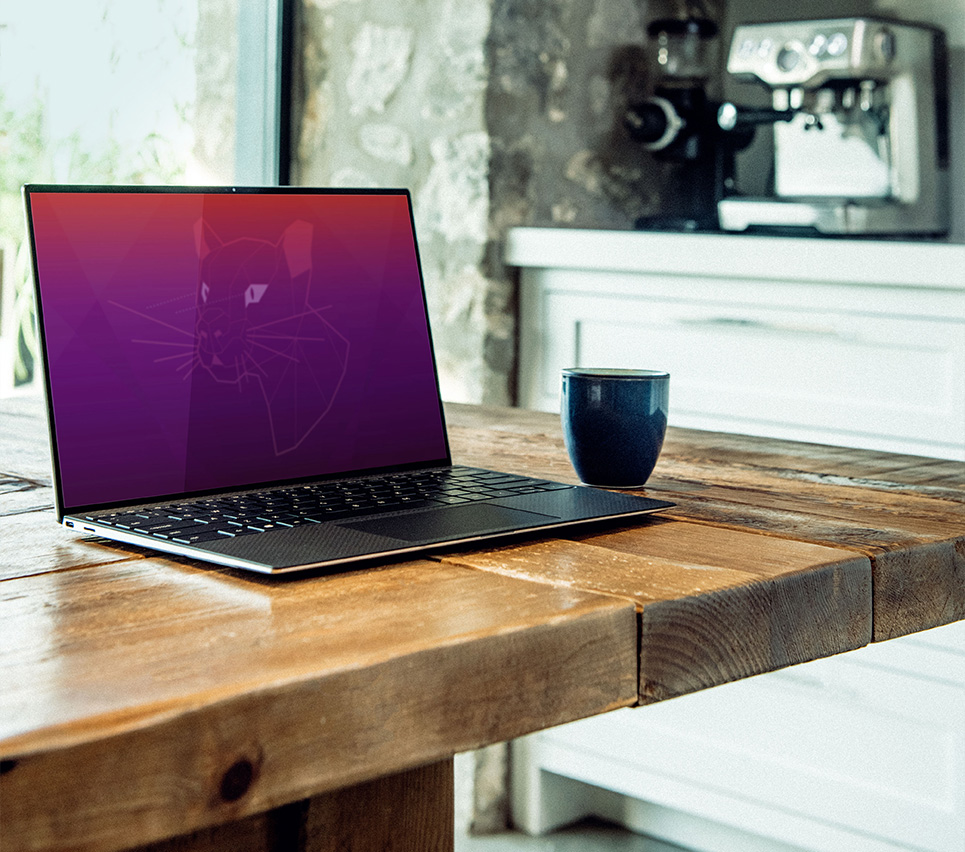 Interestingly, Dell says it added functionality to the Windows version of the XPS 13 to allow users to switch from Windows to Ubuntu 20.04 LTS with a free download regardless if they purchased the Developer Edition. Both can run on the XPS 13 side-by-side or Ubuntu can take over.

Like the other XPS models, the Developer Edition will be available in the U.S. and Canada starting October 1st with pricing to be announced.

Update 09/29/2020 at 5:53pm: Dell has pushed back the XPS 13 portfolio release date from September 30th to October 1st. The article has been updated with the new availability dates. Additionally, both colour sets will be available on the 1st.