Google appears to be removing the Pixelbook from its hardware lineup

Hopefully, Google replaces the aging Chromebook with a refreshed version 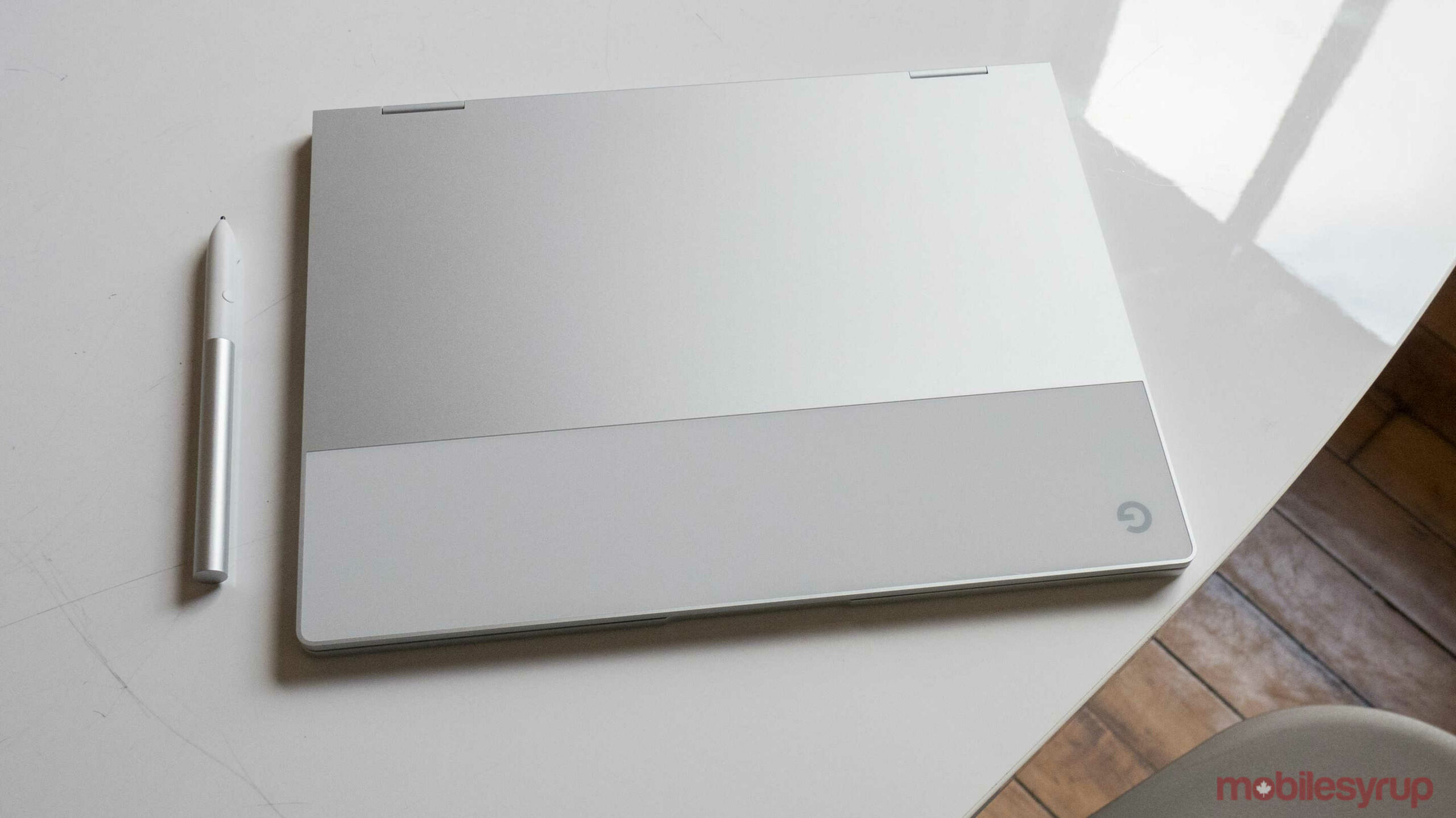 The laptop is all but sold out in Canada, with only the $2,100 CAD i7 variant currently being in stock. The rest of the world is even worse off, as every model in the U.S. and U.K. is sold out, according to Engadget.

There have been rumours that a new Google Pixelbook, codenamed ‘Halvor,’ will release at some point. It would make sense for this machine to take over the existing Pixelbook’s spot since the Pixelbook Go is still relatively new.

The original Pixelbook was relatively well-received due to its impressive design and high-end specs. While this puts it far ahead of most other Chromebooks in terms of build quality, it still costs too much for what it offered.

Since the device’s hardware is still so highly sought after, it’s possible Google is following in Apple’s footsteps and just refreshing the chipset within the laptop.