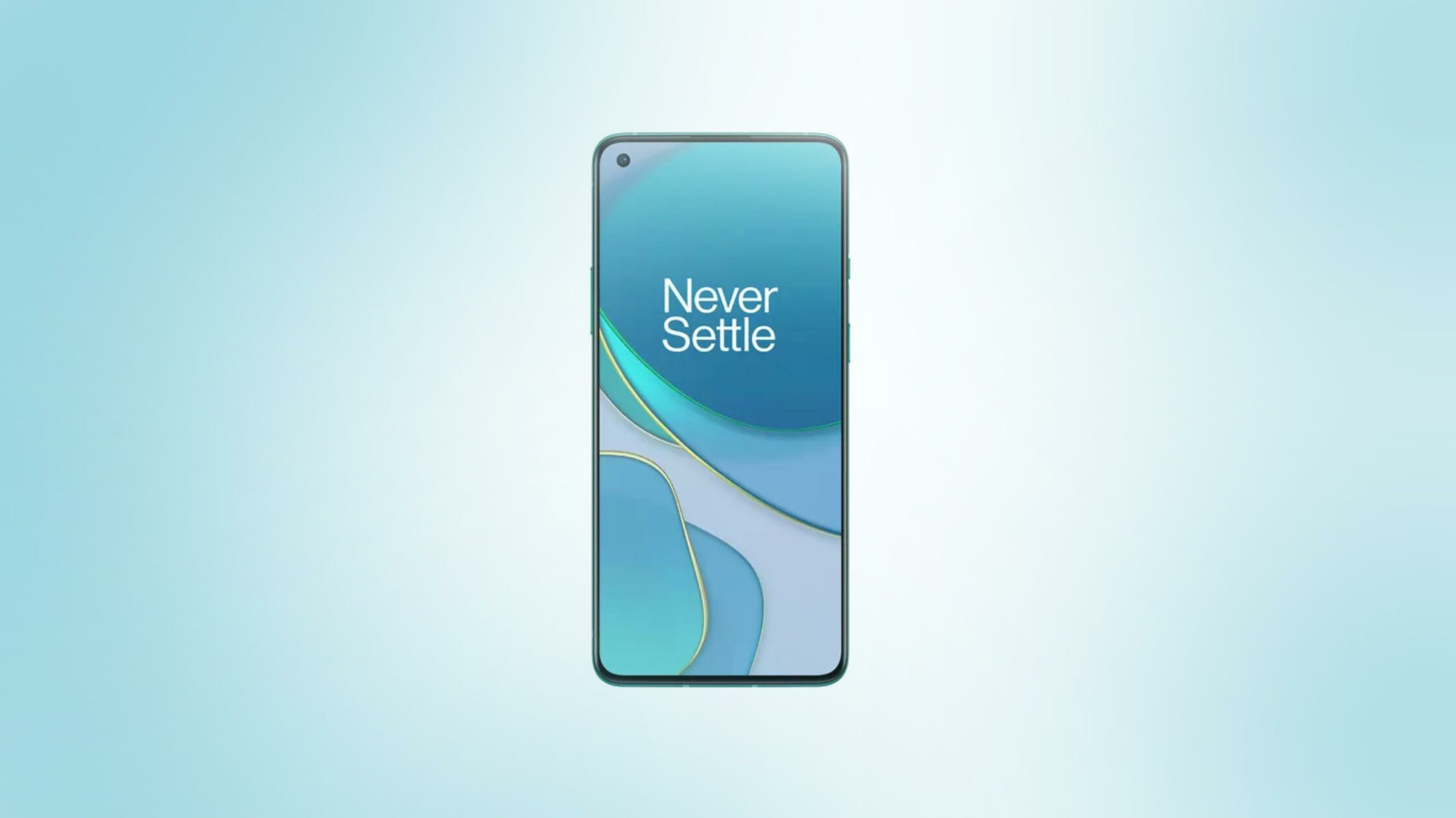 In less than a month, OnePlus will release its new flagship phone, the OnePlus 8T.

The event is being held digitally and begins at 10 AM ET/7 AM PT. Previous reports indicated that the manufacturer planned to reveal two phones at this keynote — the 8T and a new Nord model destined for North America.

In the announcement post on its forums, the company didn’t mention the new Nord, so it’s unlikely we’ll see it on the 14th.

The 8T is the long-rumoured successor to both the OnePlus 8 and 8 Pro that released in the middle of April 2020.

Previous leaks have claimed the phone features a flat 120Hz display that’s roughly the same size as the OnePlus 8. Hopefully, this section of the leaks is correct because the OnePlus 8 was a much more manageable size compared to the ultra-large 8 Pro.

Other reports indicate that the phone features a 64-megapixel camera and a new camera lens array on the back.

Finally, there are also reports that the 8T features a new 65-watt fast-charger, which is almost double the size of the 8 Pro’s 35-watt unit.

While it looks like OnePlus will reveal its best phone yet this fall, hopefully, it also releases with a low-cost counterpart.