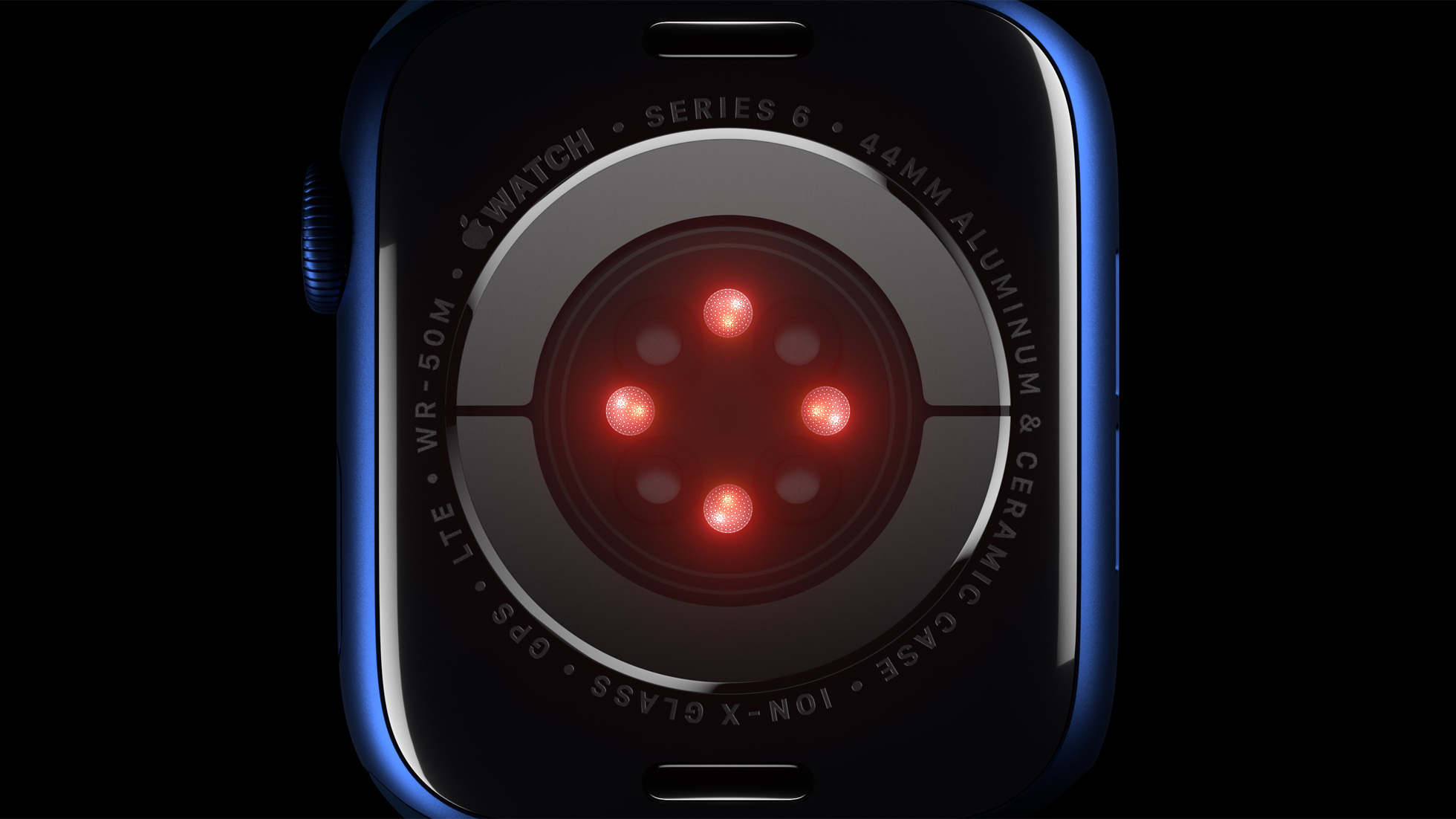 There have been rumours throughout 2020 that Apple plans to ditch the power adapter and EarPods from the iPhone 12’s box, and this shift with the Apple Watch hints that those rumours might be accurate.

Now that Apple has stopped including the brick in the box, people will need to shell out an extra $25 to buy one from the tech giant or purchase a third-party option.

Apple said during its recent keynote that the move aims to help it hit its climate sustainability goals. This makes sense since fewer adapters being sold means fewer power bricks being made, which should help reduce Apple’s emissions. That said, now that Apple has started down this road of removing chargers for green reasons, where does this shift stop?

It makes sense to remove the charger with the Apple Watch since most people buying the smartwatch also likely own an iPhone that included a charger. That said, if both the Apple Watch and the iPhone stop coming with charging bricks, it’s going to become a lot harder for people to get their hands on an official Apple charger.

MobileSyrup can confirm, however, that Apple’s new iPad and iPad Air come with a power brick in the box because, according to Apple, half of the people buying these tablets are buying their first-ever iPad.