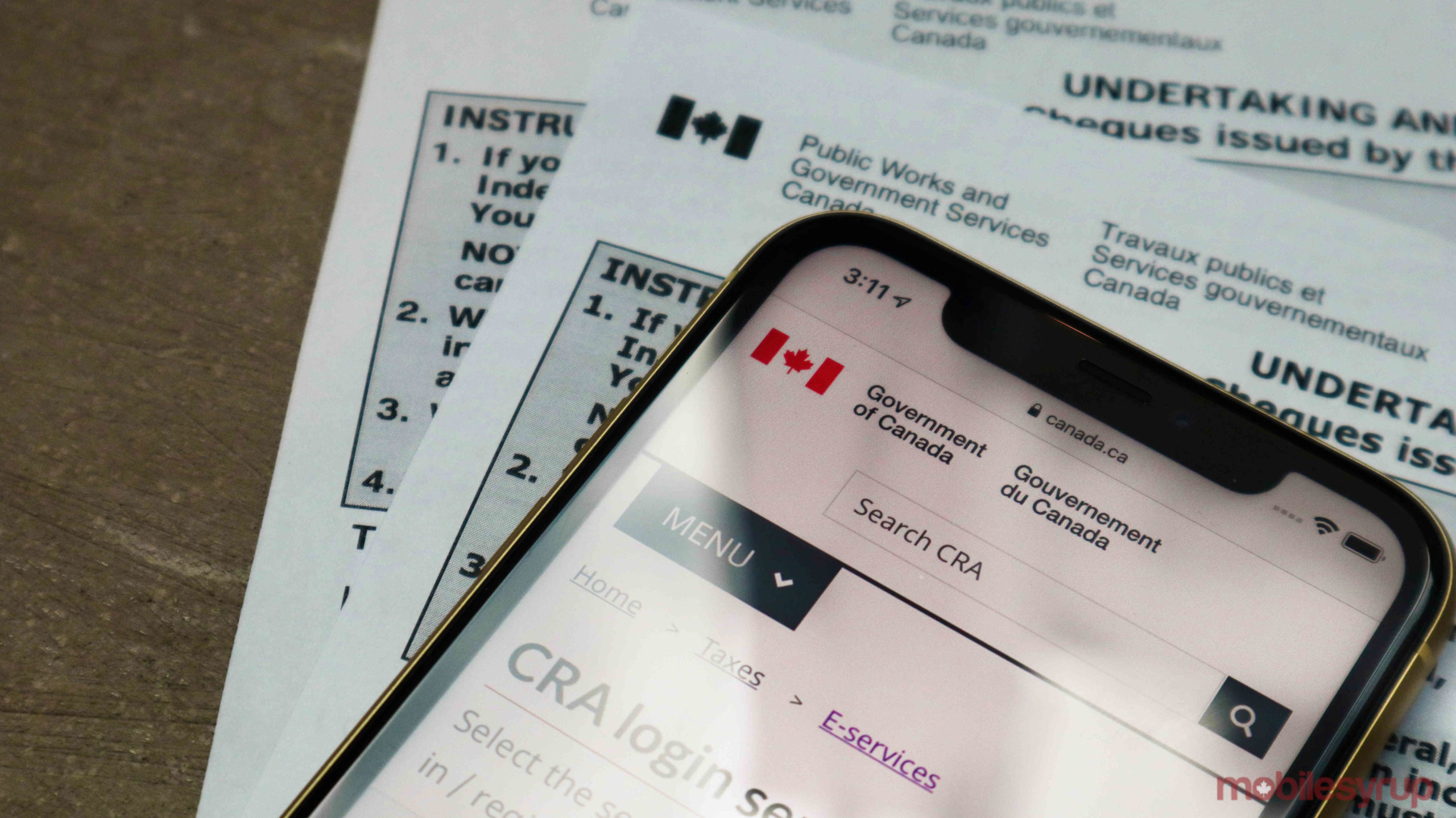 The Canada Revenue Agency (CRA) has discovered that a total of 48,500 CRA accounts are acting suspiciously.

Back in August, CRA shut down its online portal and reported that 11,200 accounts were compromised. Now it’s been revealed in a CTV News report that the hackers may have had access to the CRA’s website months before they were caught, plus they may have affected way more accounts than realized initially.

In a statement to CTV News, a government representative said that it’s working on notifying compromised users and discovering how much damage this hack actually did. Anyone that had their account hacked is going to get a letter in the mail detailing how they can recover their account.

For now, there’ isn’t much Canadians can do unless they’ve been hacked and need to recover their account.

EA is at the centre of yet another data breach

Microsoft says SolarWinds hackers could see some of its source code