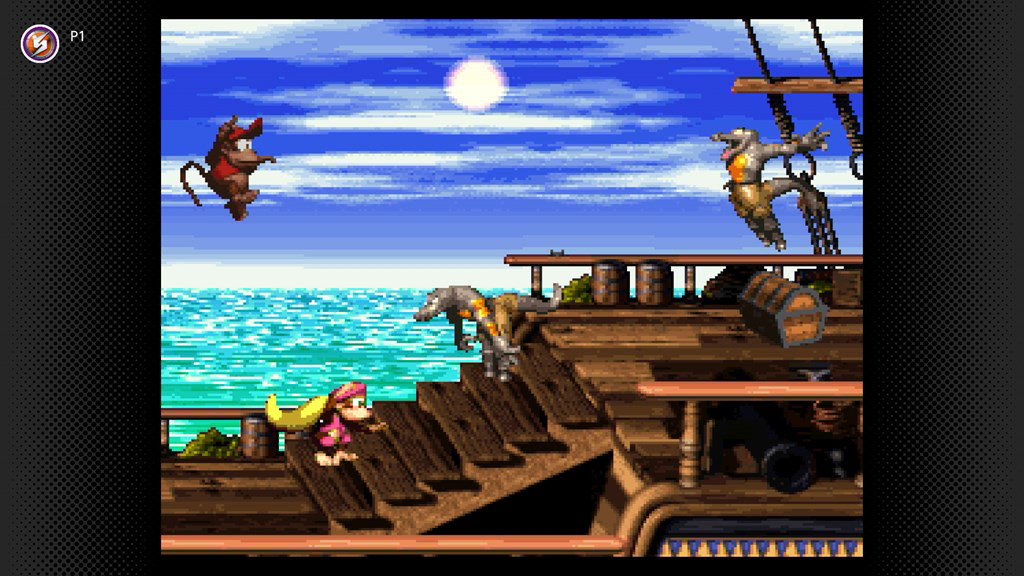 While 1995’s Mario’s Super Picross is an interesting puzzle game addition given the title didn’t initially release in the United States or Canada, Donkey Kong Country 2 is the obvious marquee game here. The game is the 1995 sequel to the original Donkey Kong Country that made its way to Switch Online back in July.

On the other hand, The Peace Keepers is a beat-em-up originally released in 1993, and S.C.A.T is a scrolling shooter from 1990 developed by Natsume.

All of these titles come to Nintendo Switch Online on September 23rd, bringing the total number of games on the platform up to 90.