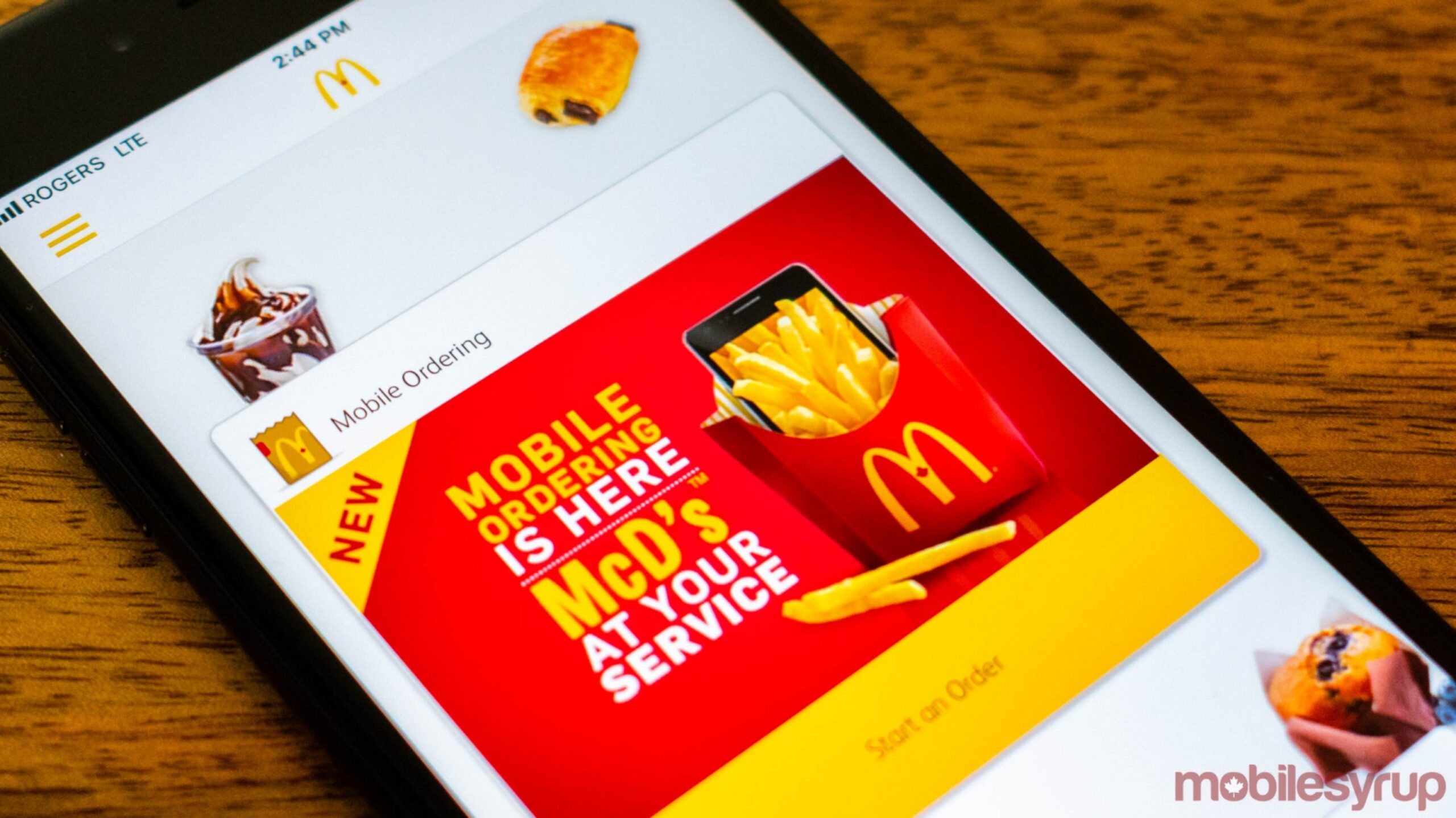 McDonald’s Canada and DoorDash have announced a new partnership that allows McDonald’s enthusiasts to order food on demand through its mobile app, similar to Uber Eats and SkipTheDishes.

McDonald’s noted that this McDelivery program starts today in 33 new communities, including new locations in Quebec, British Columbia and the Yukon. The program will expand to over 1,000 restaurants across the country by November 2020. For those in Toronto, McDonald’s Canada stated in an email to MobileSyrup that the service will go live ‘by the end of September.’

“Our emphasis on the suburbs and smaller markets as we’ve expanded throughout Canada enables McDonald’s to offer delivery services to new communities and customers for the first time,” said Ryan Freeman, head of enterprise partnerships at DoorDash Canada.

For those interested, McDonald’s Canada and DoorDash have created a promo that can score you $5 off orders of $15 or more by using the promo code ‘MCDCAN.’ The terms and conditions note this is valid one time only and until Dec 31st, 2020.

The McDonald’s app is available on iOS and Android.