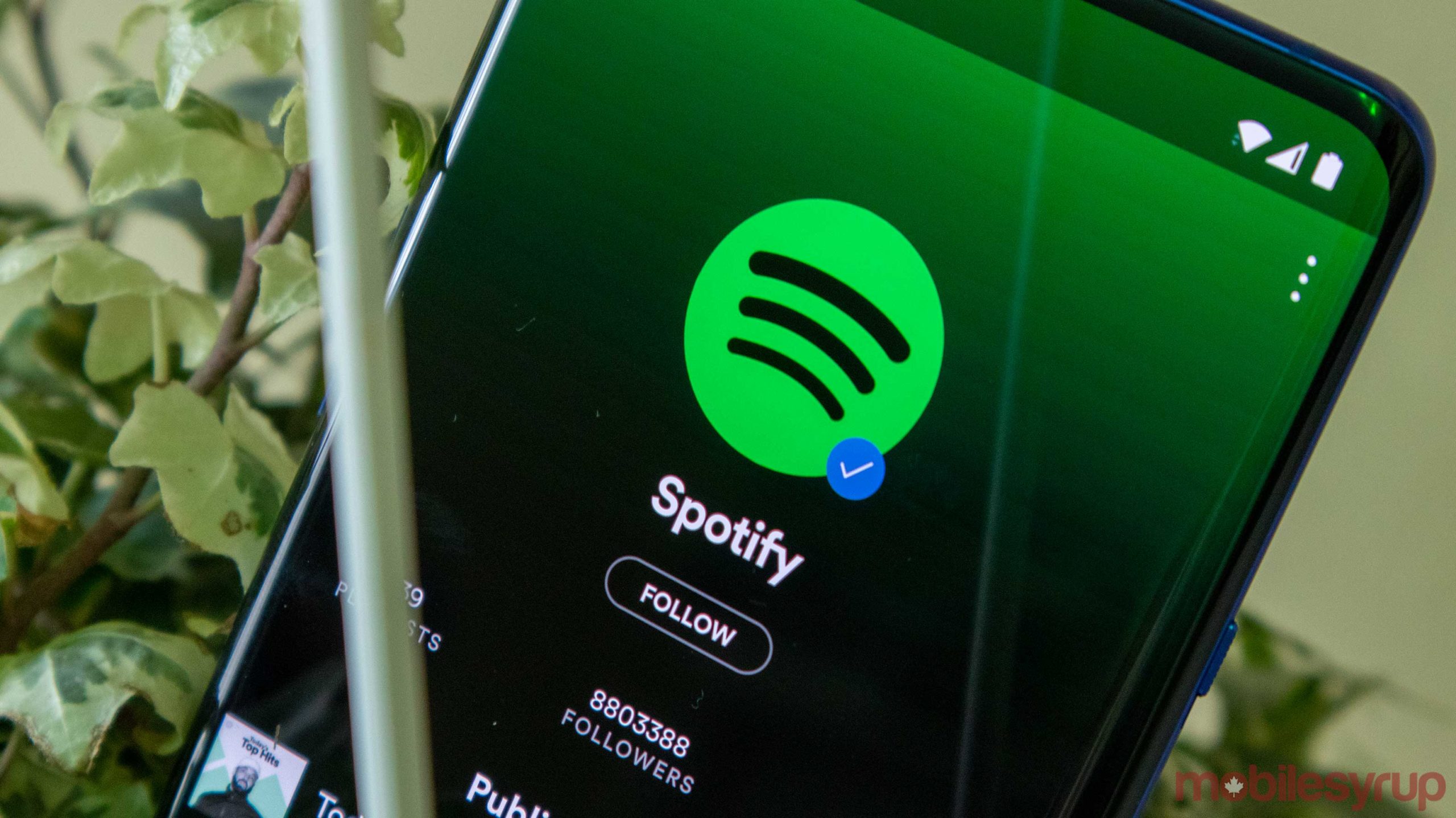 Spotify is reportedly working on a new ‘Car Mode’ layout and a few other features, according to reverse app engineer Jane Manchun Wong.

Wong notes that Spotify is working on a new Car Mode homepage that shows larger grids of recommended playlists, and a banner telling users they can control Spotify through Google Assistant.

Spotify is also working on a new player UI for Car Mode that includes more options than the current version, like a shuffle button. It’s worth noting that it doesn’t include a repeat button, which would have been a nice addition.

Spotify is working on a new player UI for Car Mode pic.twitter.com/8Fy4bvud8J

If Spotify actually ends up rolling out this feature it will definitely be a great addition for free users, and may even convince some users to switch to a paid subscription. However, nothing has been confirmed yet.

Lastly, Wong notes that Spotify is working on a new animation for when users like a song. The current ‘like’ button is simple and just switches to green, but Spotify is testing a more playful and animated button.