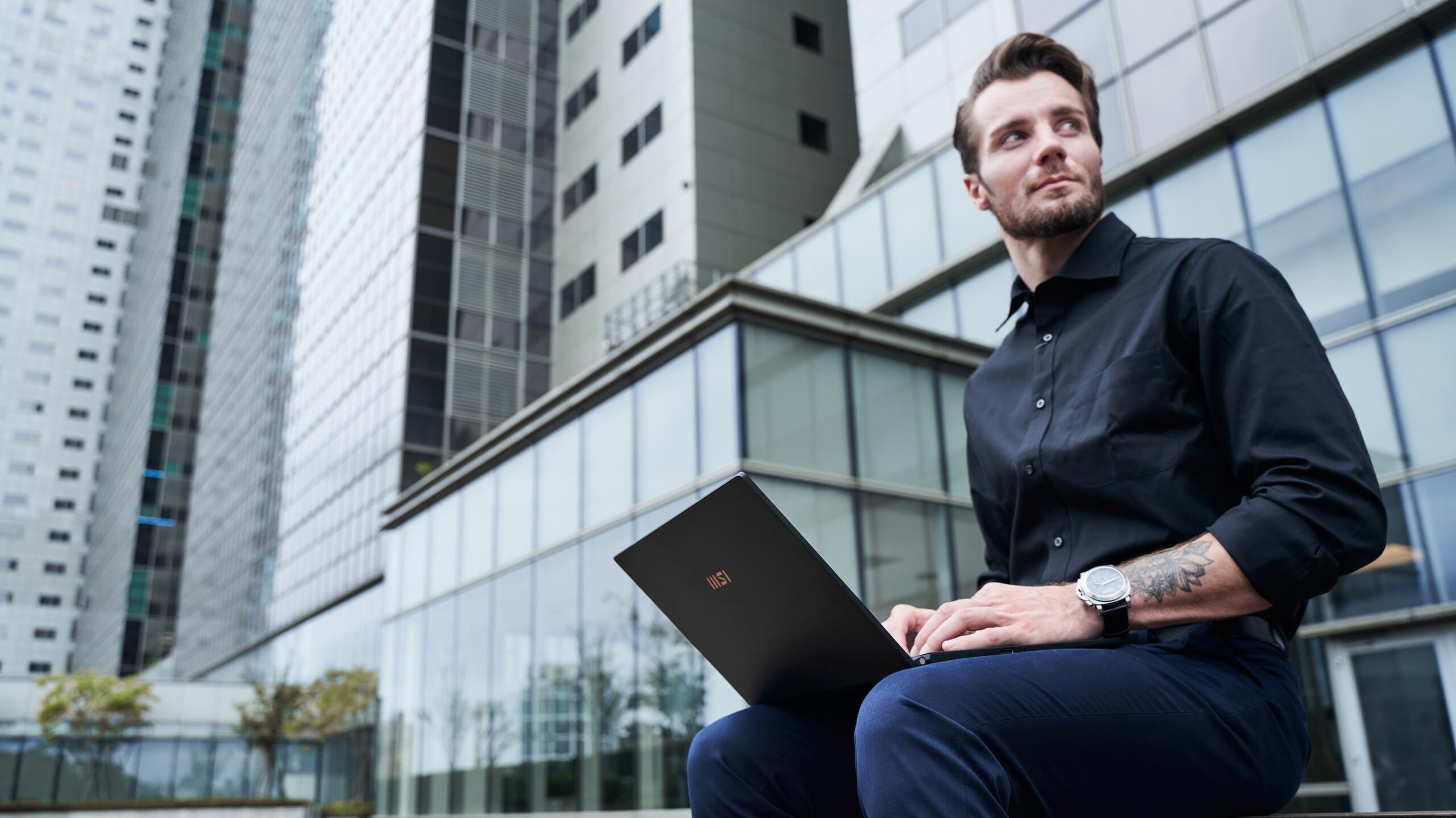 MSI unveiled a new line of laptops oriented for business professionals at a virtual event on September 3rd. Alongside the new ‘Summit’ series laptops for professionals, the company announced new colours for its ‘Prestige’ and ‘Modern’ laptops and bumped them up to Intel’s new 11th Gen chips. Finally, MSI announced a new gaming laptop. 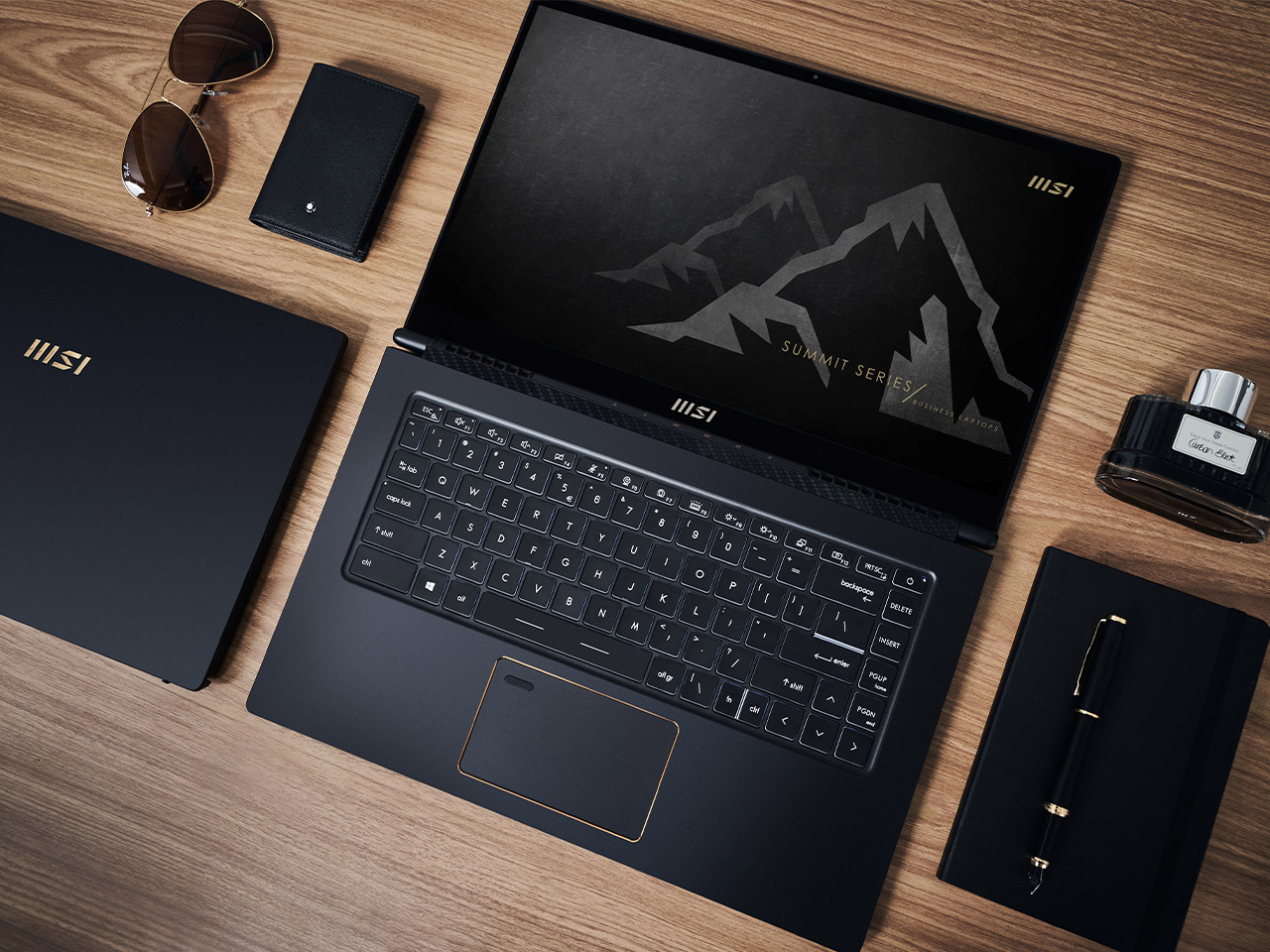 The Summit E series includes discrete graphics options up to the Nvidia GeForce GTX 1650 Ti with Max-Q design. There’s also a new AI-powered noise cancellation feature, and MSI highlighted that the laptops offer both facial recognition and fingerprint readers for logging in.

On the other hand, the Summit B Series focuses on battery life, boasting over 10 hours on a charge and the option to include Intel’s new Iris Xe graphics. 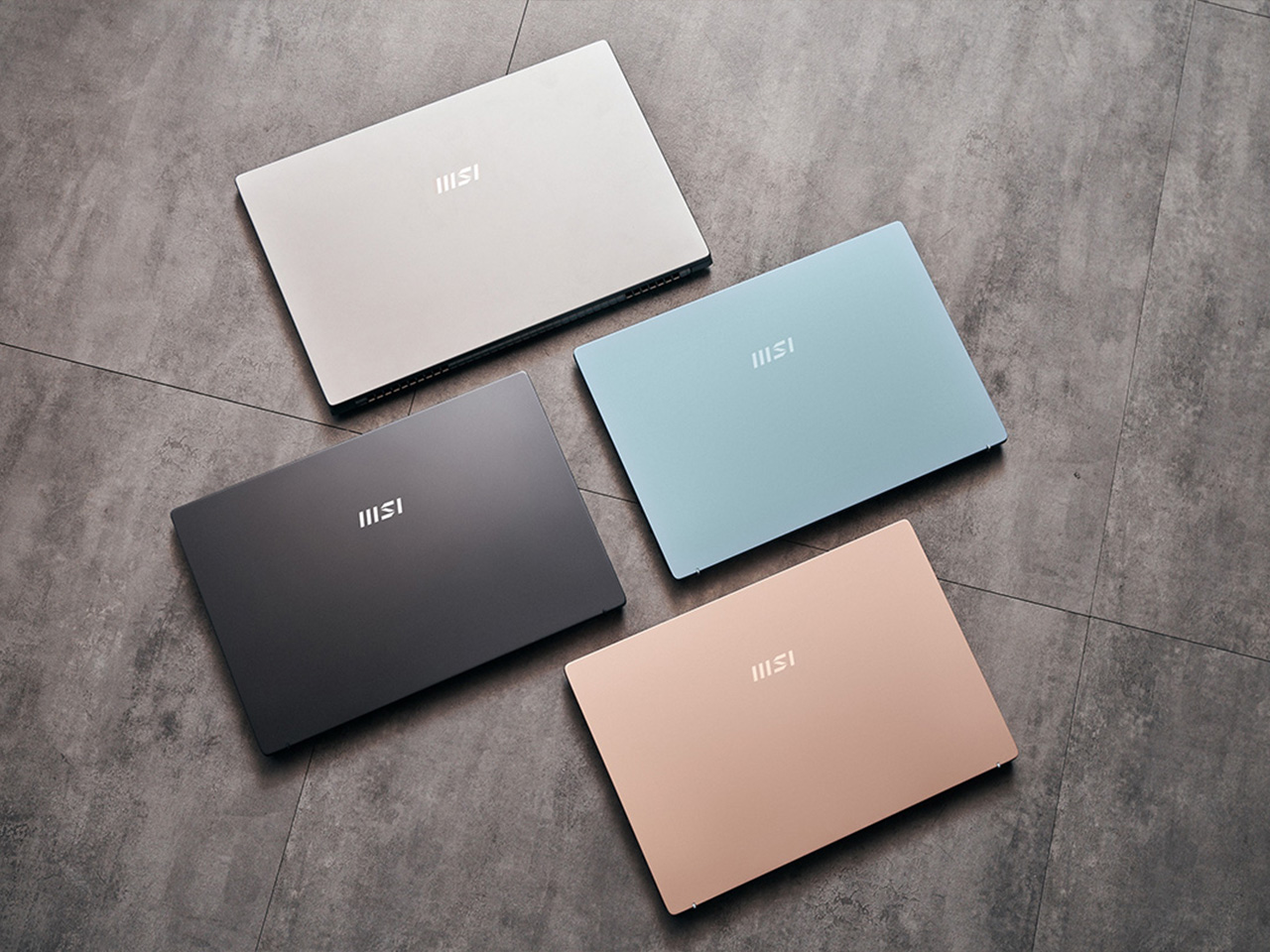 MSI refreshed its Prestige and Modern laptops with a new look and colours, as well as the new Intel chips. Moreover, the company announced the Prestige 14 Evo, which features Intel’s new Evo certification that guarantees a level of performance, longevity and other features.

Finally, on the gaming end, MSI unveiled the new Stealth 15M, which it says is the world’s thinnest 15-inch gaming laptop. The Stealth 15M supports PCIe Gen 4, Thunderbolt 4 and features an 11th Gen Intel processor with up to Nvidia GeForce RTX 2060 graphics. The Stealth 15M measures in at just 16mm (about 0.63 inches) thick. 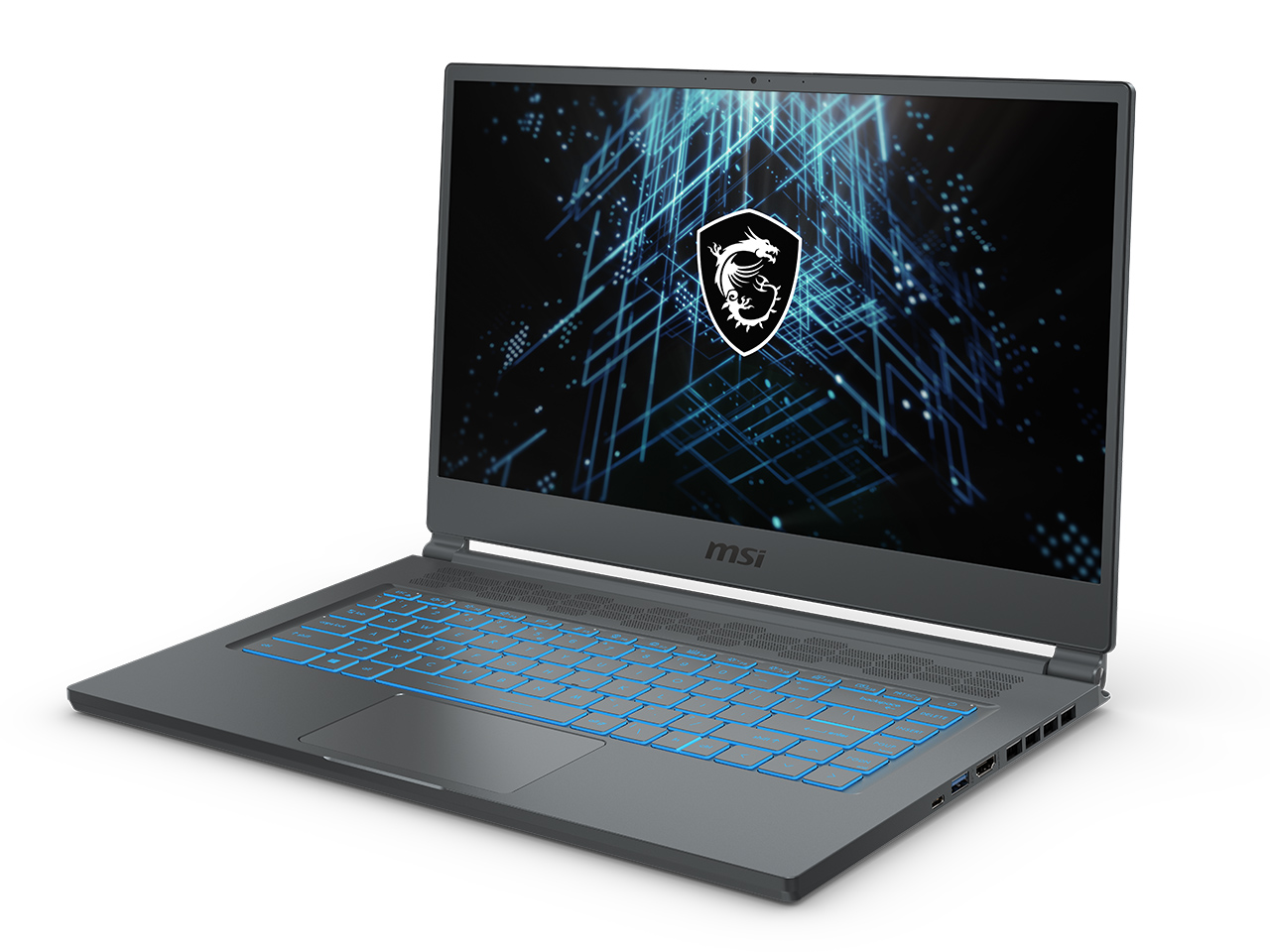 MobileSyrup reached out to MSI for availability details of the new laptops in Canada.