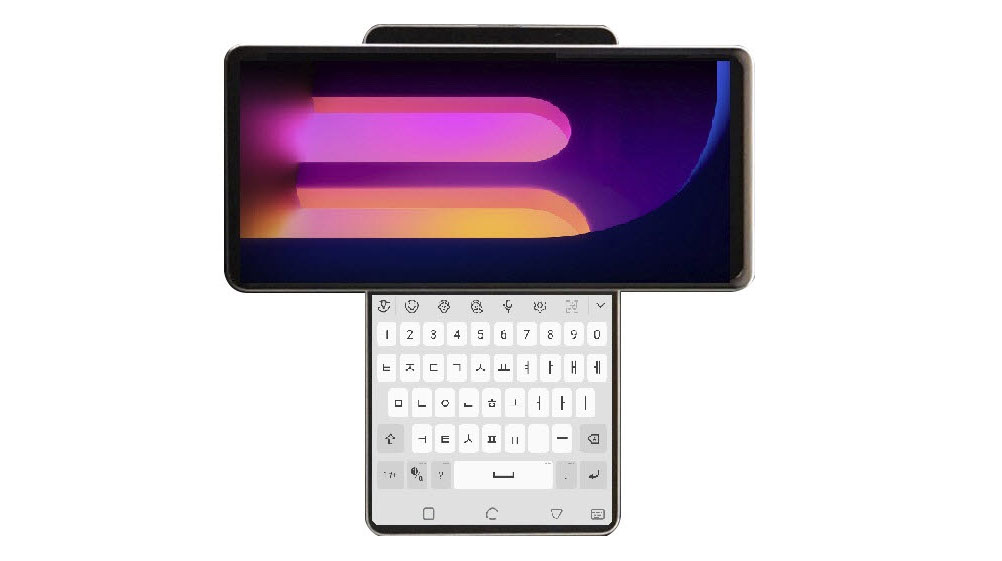 After several rumours and leaks, LG has officially acknowledged its ‘Wing’ smartphone with a rotating display. Further, in a teaser video posted by the company, LG says it will host an announcement on September 14th.

Alongside the teaser video, LG also published a press release about outlining its new ‘Explorer Project,’ an initiative and new product line for smartphones like the Wing. LG says the project will deliver “much-needed curiosity and excitement” in the mobile phone sector.

As for the company’s recently released Velvet phone — which is actually quite good — it is part of the ‘Universal Line’ of products that “focus on consumer lifestyles.”

For those who haven’t seen the Wing leaks, the LG smartphone reportedly sports two stacked displays that can swivel into a ‘T’ shape. While in the T shape, users can interact with both screens. One use case teased in a leak shows a user running a navigation app on one display with music controls accessible on the second screen.

While it remains to be seen how useful this form factor is in practice, I must say it does look interesting. Phones have been boring slabs of glass for some time now, and foldables are just starting to shake things up. However, something like the Wing could be a unique mobile experience unlike anything offered by typical phones or foldables.

That said, some people on Twitter have pointed out that this may not be the first time LG has done a ‘T’ phone.