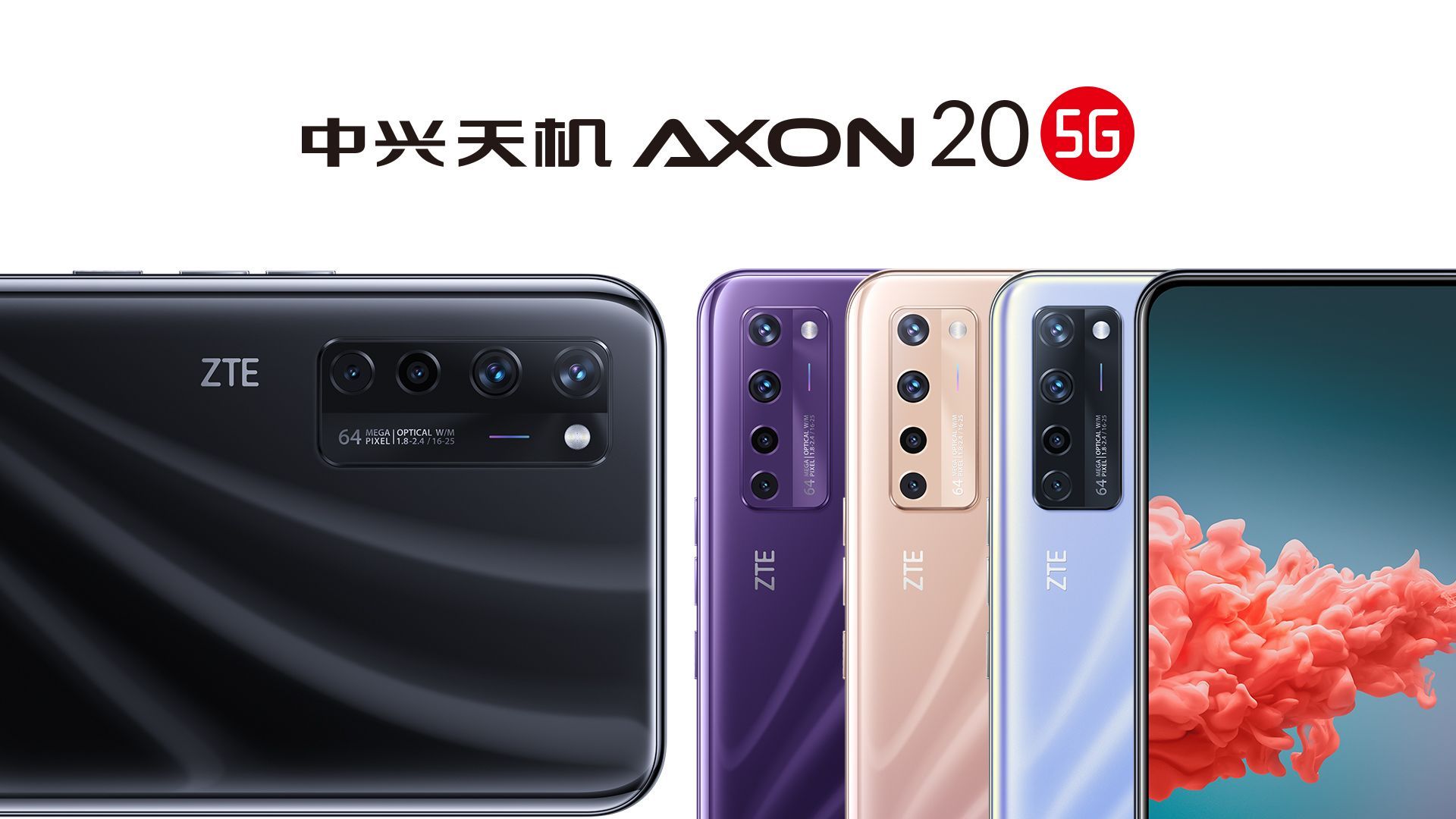 The ZTE Axon 20 5G has appeared in a new official poster.

A ZTE employee shared a poster of the device in three new colours, alongside the previously announced ‘black’ colour variant.

The Axon 20 5G packs a 64-megapixel primary shooter as well as three other camera sensors. The phone also looks to be devoid of any holes or notches due to it featuring an under-display selfie camera.

The Axon 20 5G reportedly features a 6.92-inch FullHD+ OLED display with a fingerprint scanner underneath the screen. Additionally, rumours suggest that the smartphone might feature a Snapdragon 765G processor, up to 12GB of RAM, 256GB of onboard storage and Android 10.

Under the display, there’s allegedly a 32-megapixel selfie shooter, and on the rear, a 64-megapixel camera is paired with one 8-megapixel sensor and two 2-megapixel shooters.

ZTE will officially announce the Axon 20 5G on September 1st. It’s still unclear if the smartphone will release in Canada.