Create your own party from a variety of Tom Clancy characters, including Splinter Cell's Sam Fisher and Rainbow Six Siege's Caveira 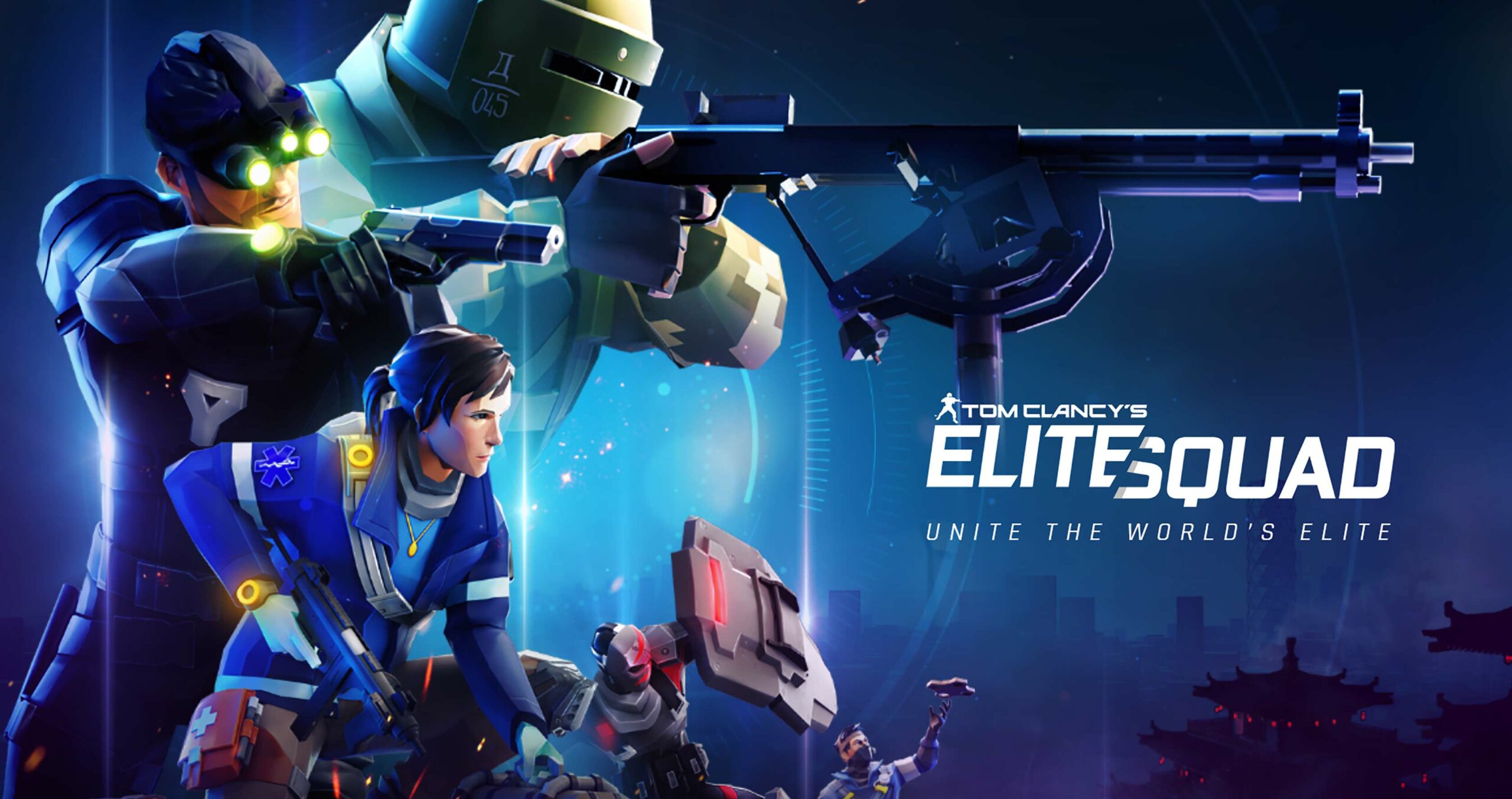 In Elite Squad, you’ll create a party of five from these characters and engage in real-time combat. Each unit has their own unique abilities and you’ll be able to customize them with different weapons and gear. As is standard for free-to-play games, Elite Squad also features in-app purchases to acquire more in-game resources.

In addition to a single-player campaign, Elite Squad also features online multiplayer to let you face off against other players’ five-person squads.