The work could mean smartwatches, fitness trackers and Bluetooth wristbands could help with exposure notification apps 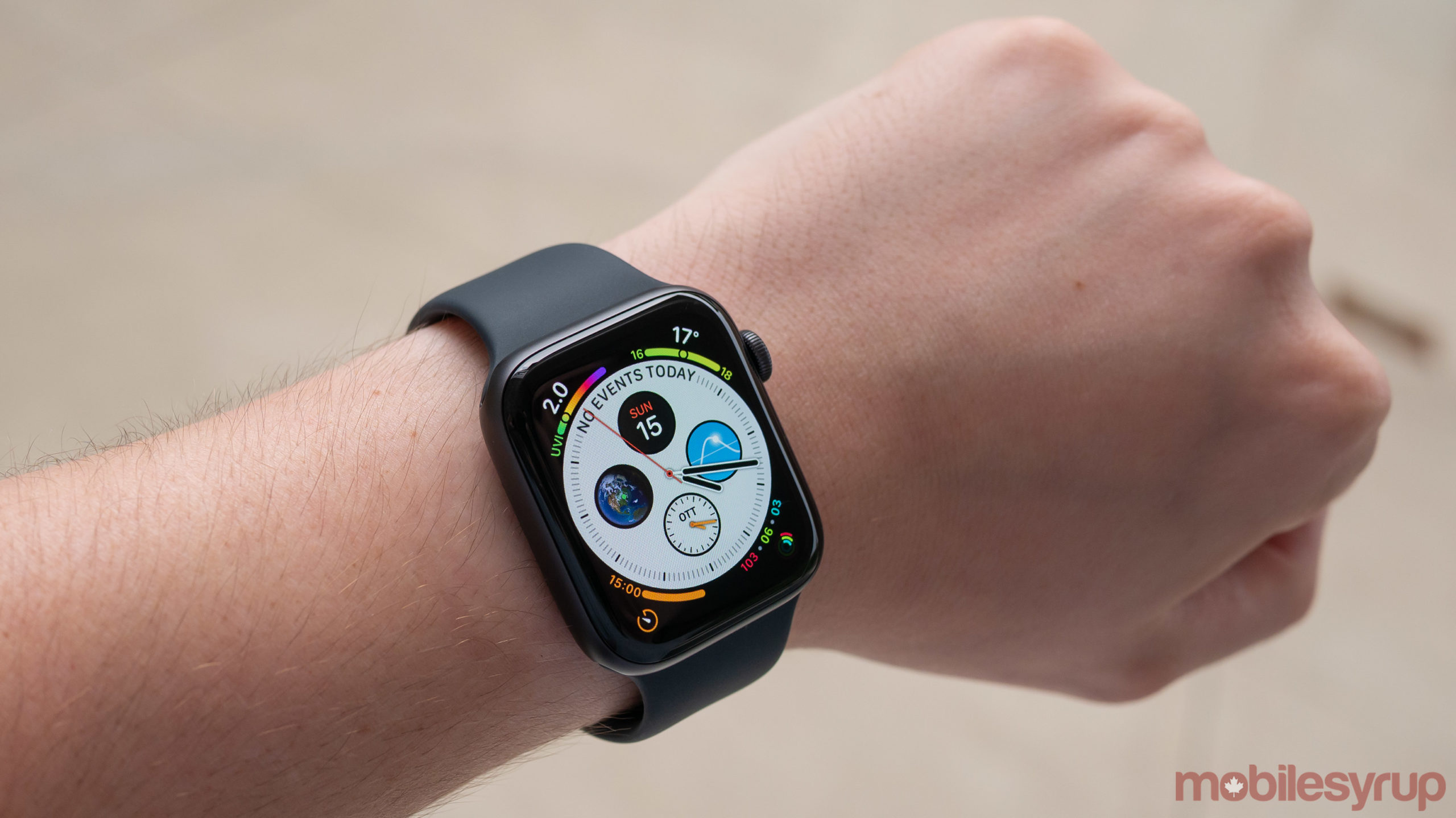 However, the Bluetooth Special Interest Group (SIG), a body that administers the Bluetooth standard, is looking at ways to broaden exposure notification solutions to work on wearables too.

Currently, the system developed by Apple and Google uses people’s smartphones to transmit randomized, anonymous codes over Bluetooth. Nearby phones trade these codes and keep a local record of codes, each representing a potential exposure to another person.

When someone tests positive for COVID-19, their test results include a one-time code that allows the person to upload their phone’s local exposure record. Other smartphones then access the record and check for matches to their local records — matching codes indicate possible exposure, and the exposure notification app can recommend next steps, such as getting a test or quarantining.

In a statement, the Bluetooth SIG said it was looking at a way to enable wearables to participate in the exposure notification systems. That could mean smartwatches, fitness trackers or even Bluetooth wristbands will join smartphones in trading anonymized codes. This would allow some disconnected groups, such as kids too young to have phones or elderly people who don’t have smartphones, to participate in exposure notifications.

Further, Ken Kolderup, vice president of marketing for the Bluetooth SIG, told Engadget that “there is nothing in the spec that prevents an existing wearable [from adding] support for this new capability.” Further, Kolderup said adding everyone’s wearables to the system is a “key goal,” but noted that doing so is up to manufacturers.

Additionally, 130 of the body’s member companies already joined a working group to develop ways of implementing the system on wearables while maintaining user privacy. The Bluetooth SIG expects to make an early draft of the technology available in the coming months.