Just like all of Dyson's products, the company's new humidifier is rather pricey 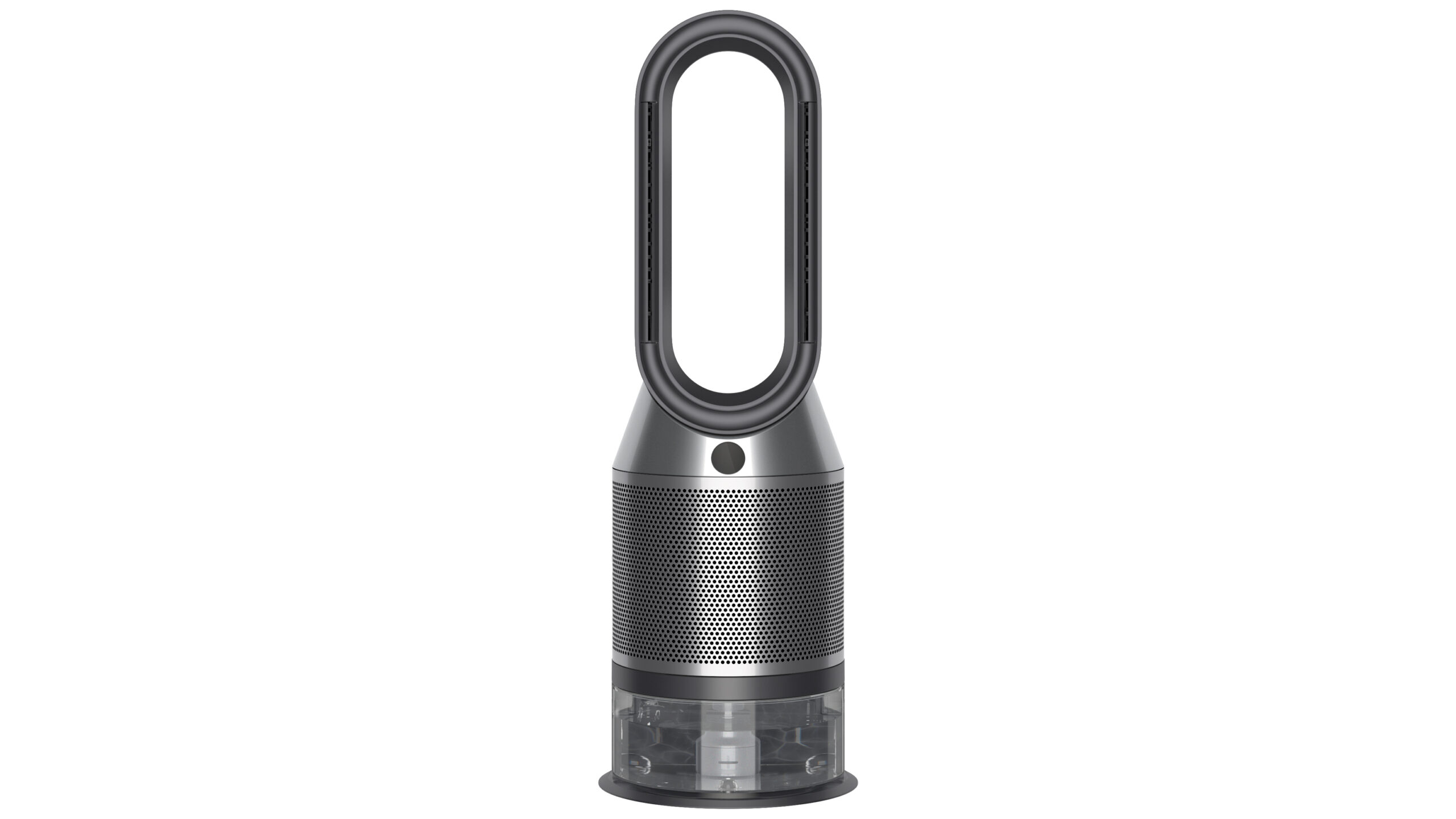 As you likely already assumed, in typical Dyson fashion, this isn’t a standard humidifier/fan combination device. The Humidify+Cool utilizes UV-C light to kill 99.9 percent of bacteria in water in its tank.

This technology is coupled with a HEPA filter that captures 99.97 percent of particles as small as 0.3 microns from the air, allowing the device to shoot out air that has been both humidified and purified.

The device, which is the successor to Dyson’s AM10 Humidifier, also features what Dyson is calling a ‘Jet Axis Control,’ where two jets on each side of the Pure Humidify+Cool are independently controlled.

The Dyson Pure Humidify+Cool is now available on DysonCanada.ca for $999 CAD and at Dyson Demo Stores at Yorkdale Shopping Centre in Toronto and Pacific Centre in Vancouver. Colours include ‘white/silver’ and ‘black/nickel.’

Along with the new Pure Humidify+Cool, Dyson’s new V11 Outsize Cordless Vacuum is now available in Canada for $1,099 on DysonCanada.ca and at Dyson Demo Stores at Yorkdale Shopping Centre in Toronto and Pacific Centre in Vancouver.