Following a similar deal made for Fortnite earlier this year 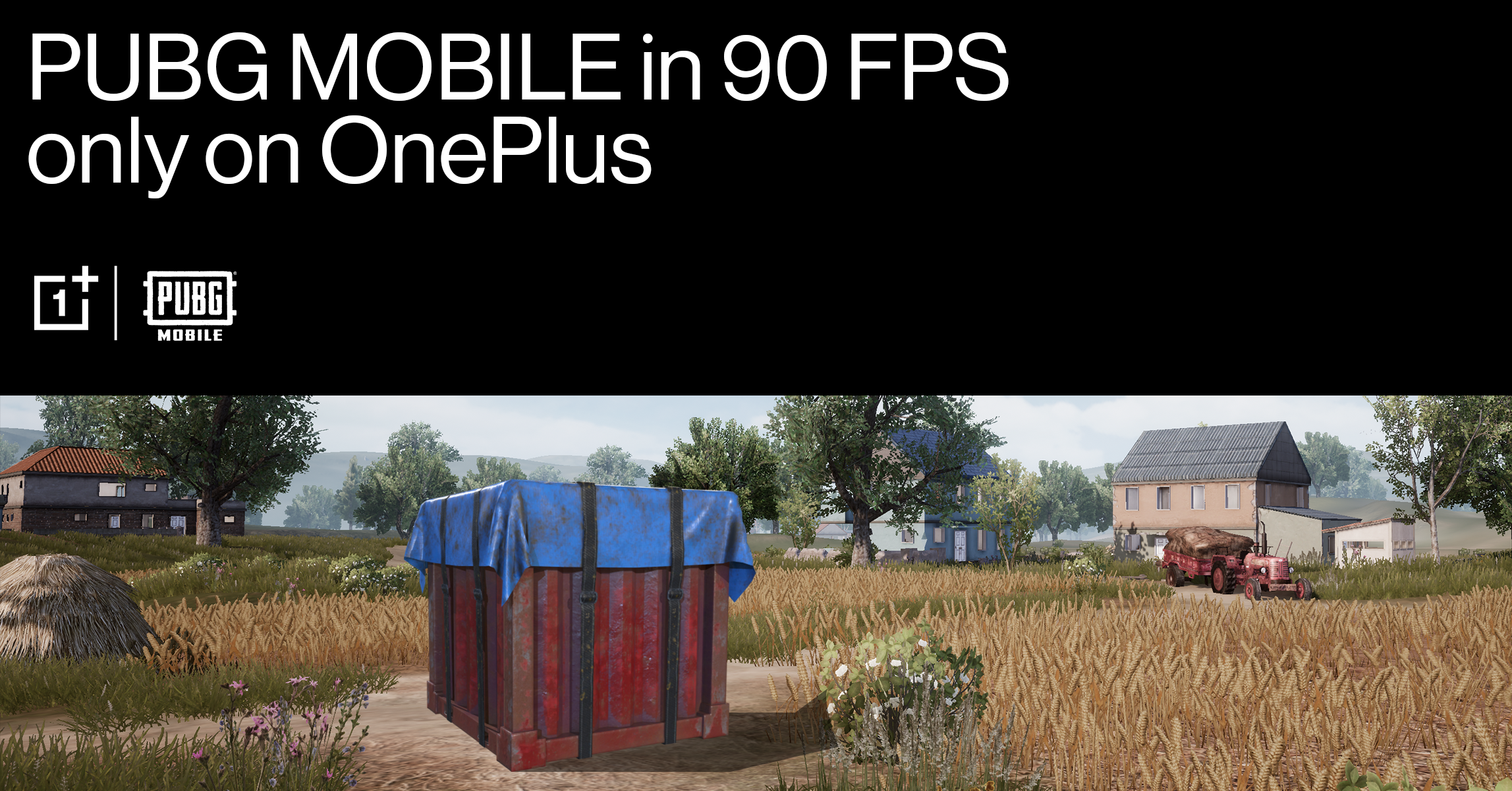 PUBG Corp. has partnered with OnePlus to roll out support for 90fps gameplay to PUBG Mobile on OnePlus phones first.

From August 6th to September 6th, gamers using a OnePlus 8 series, 7T series or 7 Pro smartphone will be able to play the popular battle royale game with the increased framerate. 90fps gameplay will be available to OnePlus users worldwide, including in Canada.

Starting September 7th, all PUBG Mobile players with phones supporting high framerate will be able to play in 90fps as well.

This is the second time OnePlus has landed a framerate exclusivity for a battle royale game. In May, the company partnered with Epic Games to bring 90fps gameplay to Fortnite on select OnePlus handsets as well.