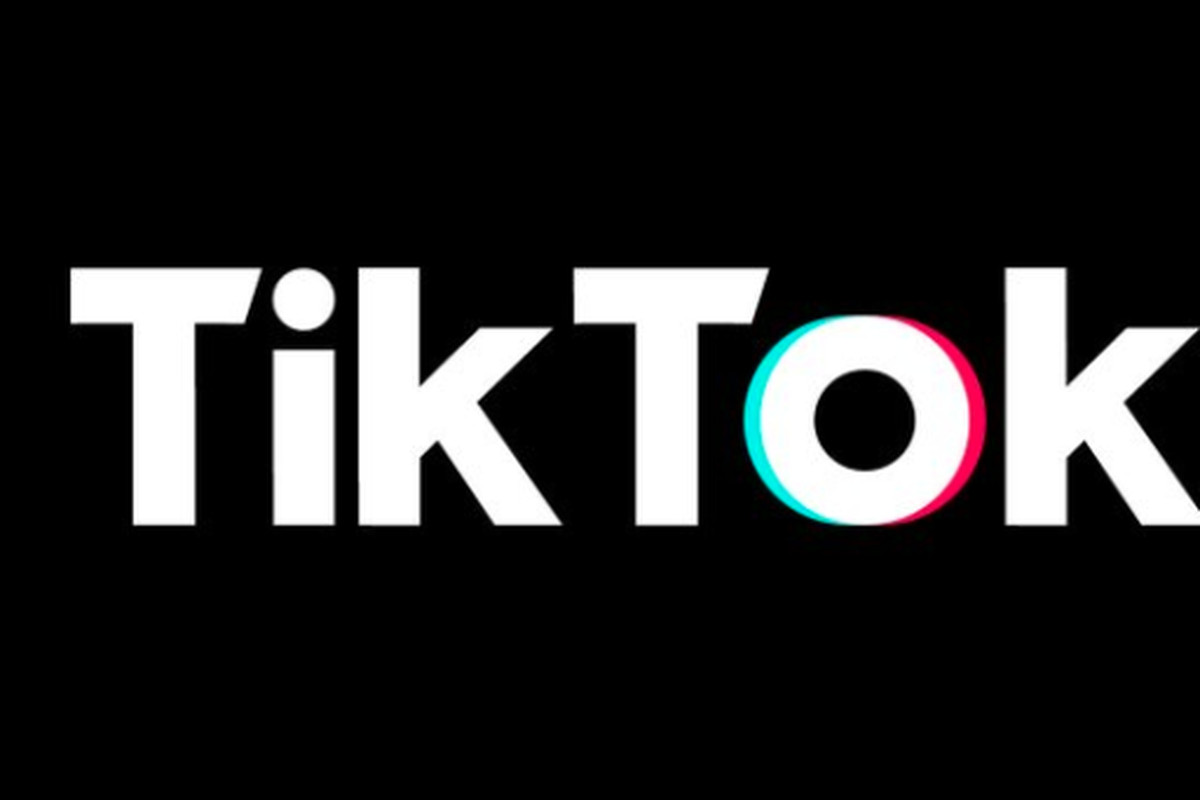 As first reported by Business Insider, the ‘More on TikTok’ is an experiment to see how well its mobile video format works on TVs. To that end, the app is view-only for now, meaning that it doesn’t allow users to access their accounts, upload videos or exchange coins.

Instead, the app features curated video playlists and compilations from TikTok on phones, as well as interviews and other content that exceeds the mobile app’s one-minute limit.

For now, though, the Fire TV app’s lack of user data may help TikTok reach viewers in a way that doesn’t put it at odds with lawmakers. Over the weekend, U.S. President Donald Trump said he was looking to ban TikTok over concerns regarding national security. At the same time, Microsoft was looking into acquiring the popular video app’s U.S. business from Chinese tech company ByteDance.

However, Trump has said he will only allow the deal if the U.S. is given a “substantial portion” of the purchase price. Otherwise, he’s threatened to block the purchase and ban the app in the U.S. by September 15th. Canada, for its part, has not officially taken a stance on whether TikTok poses a threat to national security.

All the while, Instagram has launched its own TikTok-like feature called “Reels.”