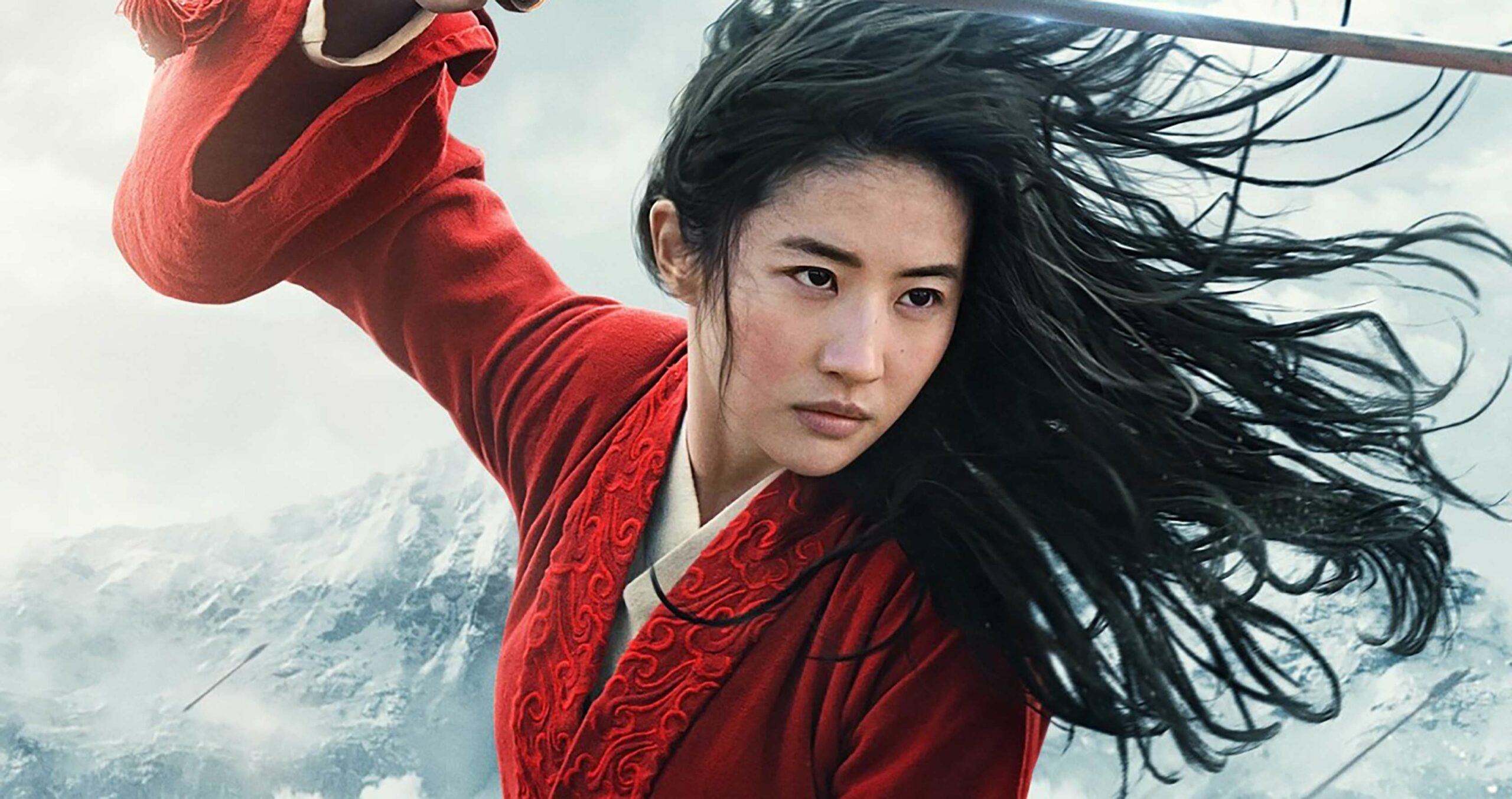 Disney has announced that its live-action Mulan remake is coming straight to Disney+ on September 4th for an additional fee.

During an earnings call with analysts, Disney executives confirmed that Disney+ subscribers in Canada and other markets where the service is available will be able to access Mulan for $29.99 USD (about $40 CAD). The film will otherwise release in theatres in markets where Disney+ isn’t currently offered.

In a statement to MobileSyrup, a Disney Canada spokesperson said the company “has no further details at this point” regarding Canadian pricing and to “stay tuned” for an official announcement down the line.

Mulan was originally slated to released on March 27th, but COVID-19 related delays saw the film pushed to July 24th and then, most recently, August 21st.

Part of the reason the film kept getting delayed was because of its massive $200 million USD budget (about $267 million CAD). Given the high costs, Disney naturally wanted it to have a full theatrical run to maximize revenue. For that reason, there was skepticism in the film industry that Mulan would ever head straight to digital, as many other films have done amid the pandemic.

That said, Disney’s Mulan strategy is markedly different from what’s been done with other digital releases. In Disney’s case, some titles came to Disney+ early after brief or full theatrical runs, such as Onward and Frozen II, while Artemis Fowl and Hamilton debuted right on the service. That said, these were all included at no additional cost with an $8.99 per month/$89.99 per year Disney+ subscription.

Likewise, other films that have skipped theatres for digital, such as Trolls World Tour, Scoob!, The King of Staten Island and Irresistible, have all been made available on platforms like iTunes and Google Play for one flat rental or purchase fee (typically around $24.99).

All the while, some companies are still holding onto theatrical releases for noteworthy upcoming films, albeit in rather unorthodox ways. For example, Warner Bros.’ Tenet, the latest $200 million-plus USD blockbuster from Christopher Nolan, is getting a staggered theatrical release starting in Canada and other countries on August 26th. Orion Pictures, meanwhile, is releasing Bill and Ted: Face the Music Labour Day weekend in both theatres and on digital.

What Disney is doing with Mulan seemingly could set a precedent for bigger budget fare to come to streaming services at an added cost. For now, though, this appears to be an isolated case — for Disney, at least.

“We’re looking at ‘Mulan’ as a one-off, as opposed to saying there’s some new business windowing model that we’re looking at,” Disney CEO Bob Chapek said in the earnings call. “We find it very interesting to take a premiere offering to consumers at that $29.99 price and learn from it.”

This means that Marvel’s Black Widow, one of Disney’s other major 2020 films that was originally set to release in May, is still slated for its November 6th theatrical release. Other big Disney movies that have been delayed to 2021, like Jungle Cruise and Marvel’s The Eternals, are also presumably still going to hit theatres as planned.

During the earnings call, Disney also confirmed that Disney+ has reached 60.5 million subscribers as of August 3rd. This means that the company has hit its goal of 60 million to 90 million subscriptions by 2024 four years early.