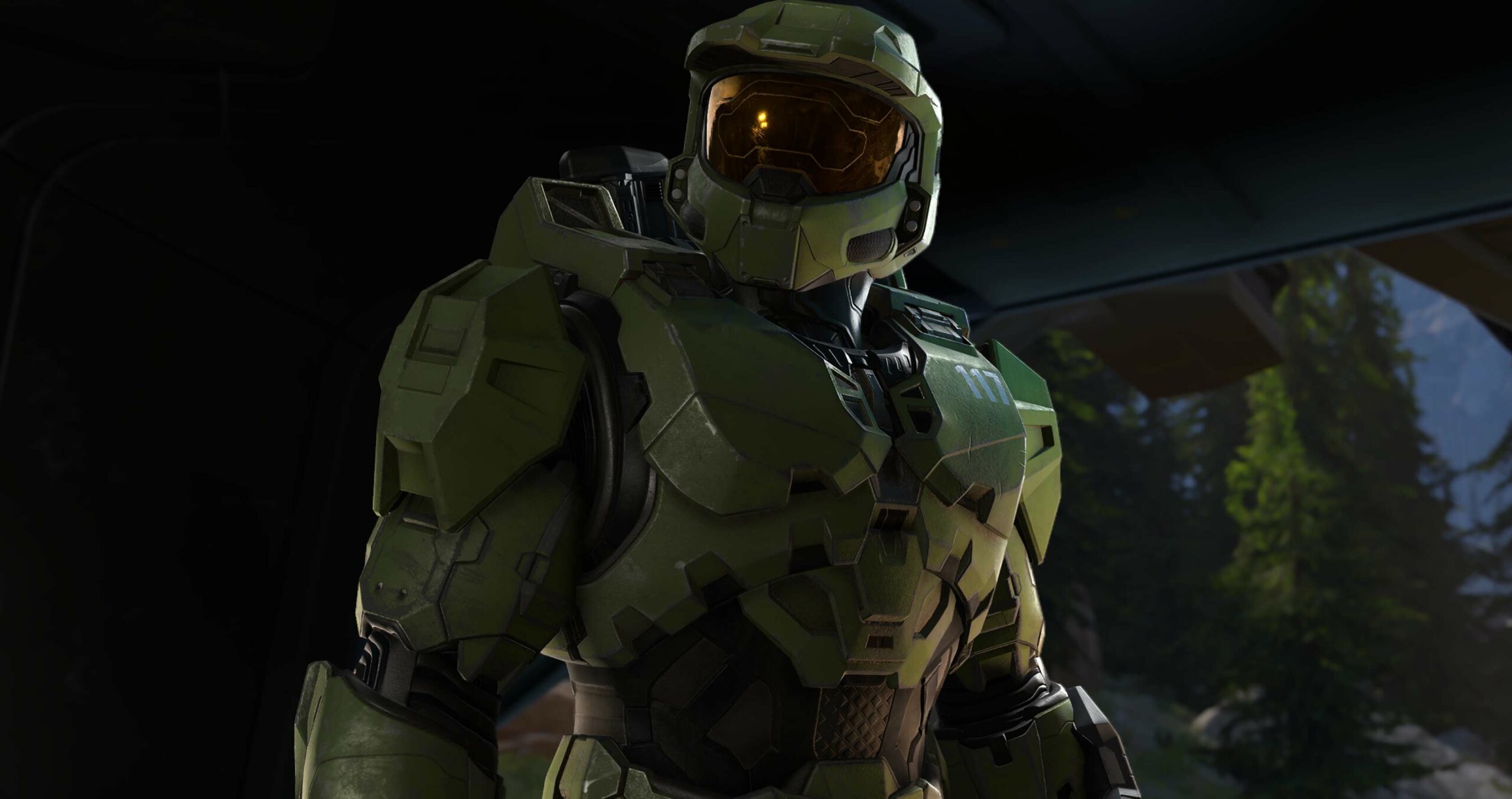 Microsoft has confirmed that Halo Infinite will be free-to-play and support 120fps on Xbox Series X.

The news came via a tweet from the official Halo Twitter account and confirms a leak from U.K. retailer from major U.K. retailer Smyths Toys Superstores.

Halo is for everyone. We can confirm #HaloInfinite multiplayer will be free-to-play and will support 120FPS on Xbox Series X. More details will be shared later! pic.twitter.com/9bIrppFiON

Given the apparent suddenness of the announcement, it seems as though Xbox’s tweet was, indeed, in reaction to the leaks. To that end, the tweet doesn’t include any further information, instead promising that “more details will be shared later.”

As spotted by The Verge, a now-deleted Xbox Series X promotional page from major U.K. retailer Smyths Toys Superstores describes Halo Infinite as a “groundbreaking free-to-play multiplayer experience.” Further, the promotional page says the game will run at up to 120fps with “greatly reduced load times.”

Xbox-focused Twitter user Klobrille (@klobrille), who has accurately leaked information on Halo games in the past, claims that the Smyths listing is indeed accurate.

Since everyone is covering this topic, I might just go ahead as well.

Further, Klobrille reports that Infinite will have some sort of Fortnite-esque ‘Battle Pass’ system and “customization options completely new to Halo.”

So far, Infinite developer 343 Industries has only been highlighting the game’s campaign, so very few official details have actually come out about the multiplayer. In a blog post on Thursday, 343 continued to focus on Infinite‘s single-player, noting that it “has work to do” in regards to improving Infinite‘s visual fidelity following criticism that the game looked flat in its first-ever gameplay reveal.

Nonetheless, the free-to-play nature of Infinite‘s multiplayer seems quite credible. Over the past several weeks, there have been rumours that Microsoft is planning to do away with Xbox Live Gold, which for years has been required to play games online. Klobrille recently teased on Resetera that “the question is not if the online multiplayer paywall falls,” but rather “when” it will. VentureBeat‘s Jeff Grubb also said Xbox will be making multiplayer free.

Xbox Live Gold is going away and playing online multiplayer will be free. They will not force you into Ultimate to play online.

These rumours have only intensified as gamers noticed that Microsoft stopped selling 12-month Xbox Live Gold subscriptions without any prior announcement. When pressed for comment, Microsoft acknowledged the removal of the 12-month option but didn’t explain why this decision was made. As The Verge senior editor recently noted on Twitter, Microsoft has even stopped selling the 12-month membership on its employee-only Company Store.

Microsoft has now removed the 12-month and 24-month Xbox Live Gold subscriptions from its company store. The plot thickens… 👀 https://t.co/RzTyD0aCtU

Xbox Game Pass Ultimate, Microsoft’s $16.99 CAD/month premium subscription service, already includes Xbox Live Gold in addition to Game Pass for both Console and PC. Therefore, it’s possible that Xbox is looking to streamline its lineup of services to focus on Game Pass, which is already a central pillar of its next-gen strategy.

It’s also worth noting that Microsoft is rumoured to have a major event in August where it will finally unveil the long-rumoured lower-cost next-gen alternative to the Series X, codenamed ‘Lockhart.’ While it’s unclear what else Microsoft might have planned for this event, it seems quite plausible that an announcement regarding free multiplayer could be made there.

In a recent interview with YouTuber iJustine, Xbox chief Phil Spencer also teased that the company will “be able to talk more” about the Series X’s backward compatibility in August, further hinting at some sort of major event that month.