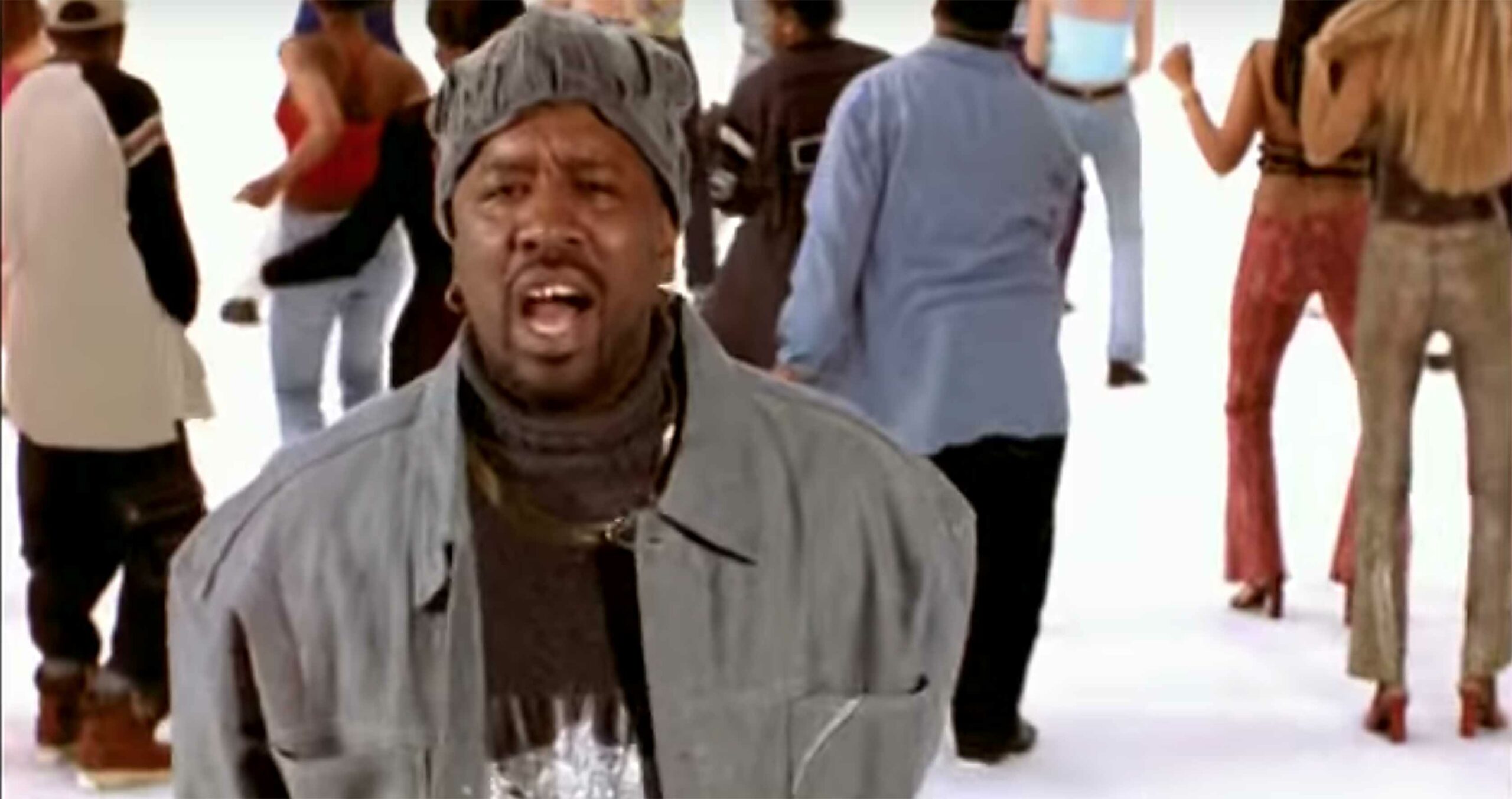 Google has rolled out a “Cha-Cha Slide” easter egg in Search to celebrate the DJ Casper song’s 20th anniversary.

While on Google’s main website, type in “cha cha slide” and click the microphone that displays underneath the video in your search results.

Without spoiling the full sequence, this button will prompt your screen to “groove out” to the tune of “Cha-Cha Slide.” For added effect, make sure your sound is on.