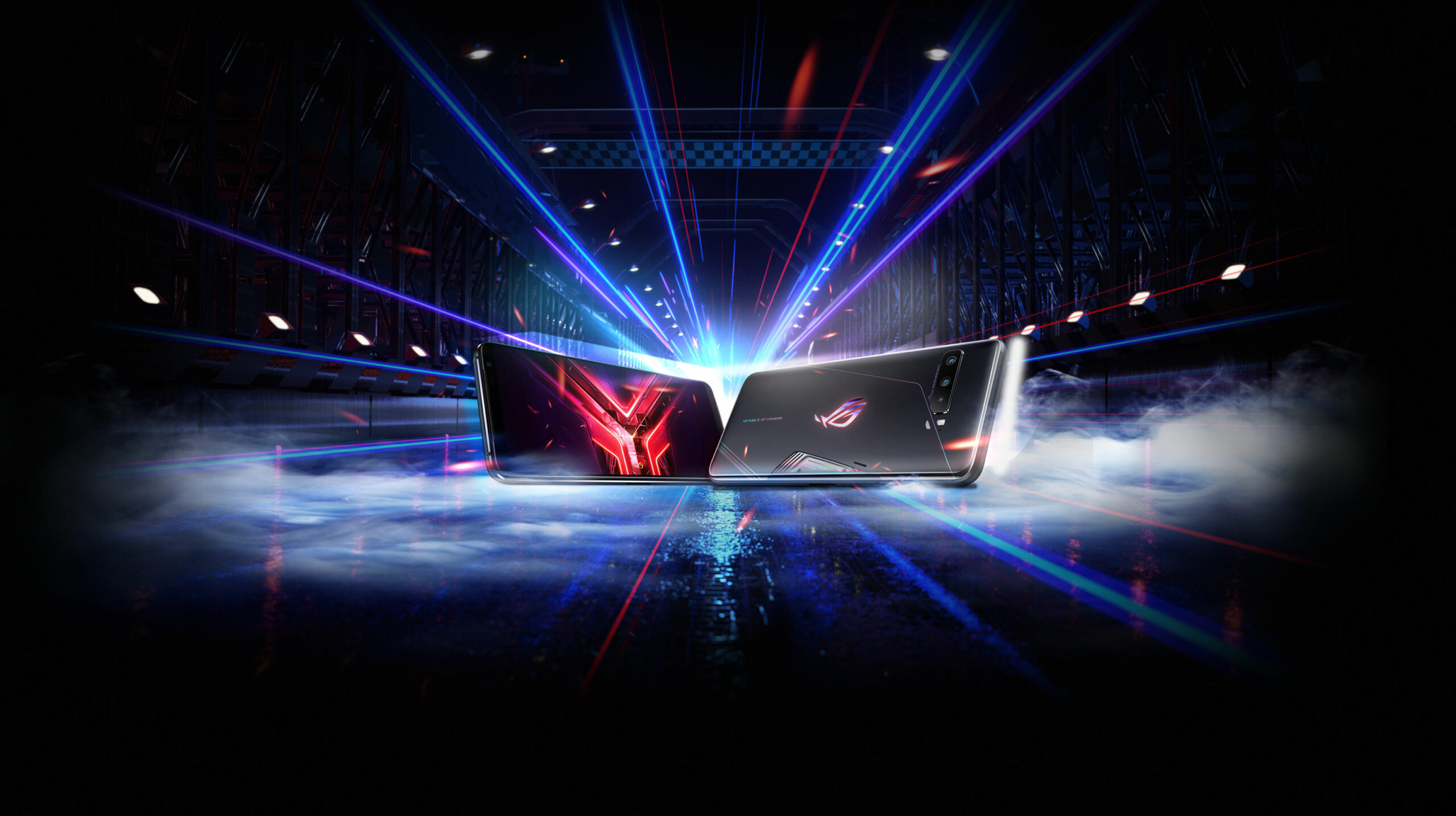 Asus has finally unveiled the ROG Phone 3, a handset that the company says is its most powerful smartphone ever. 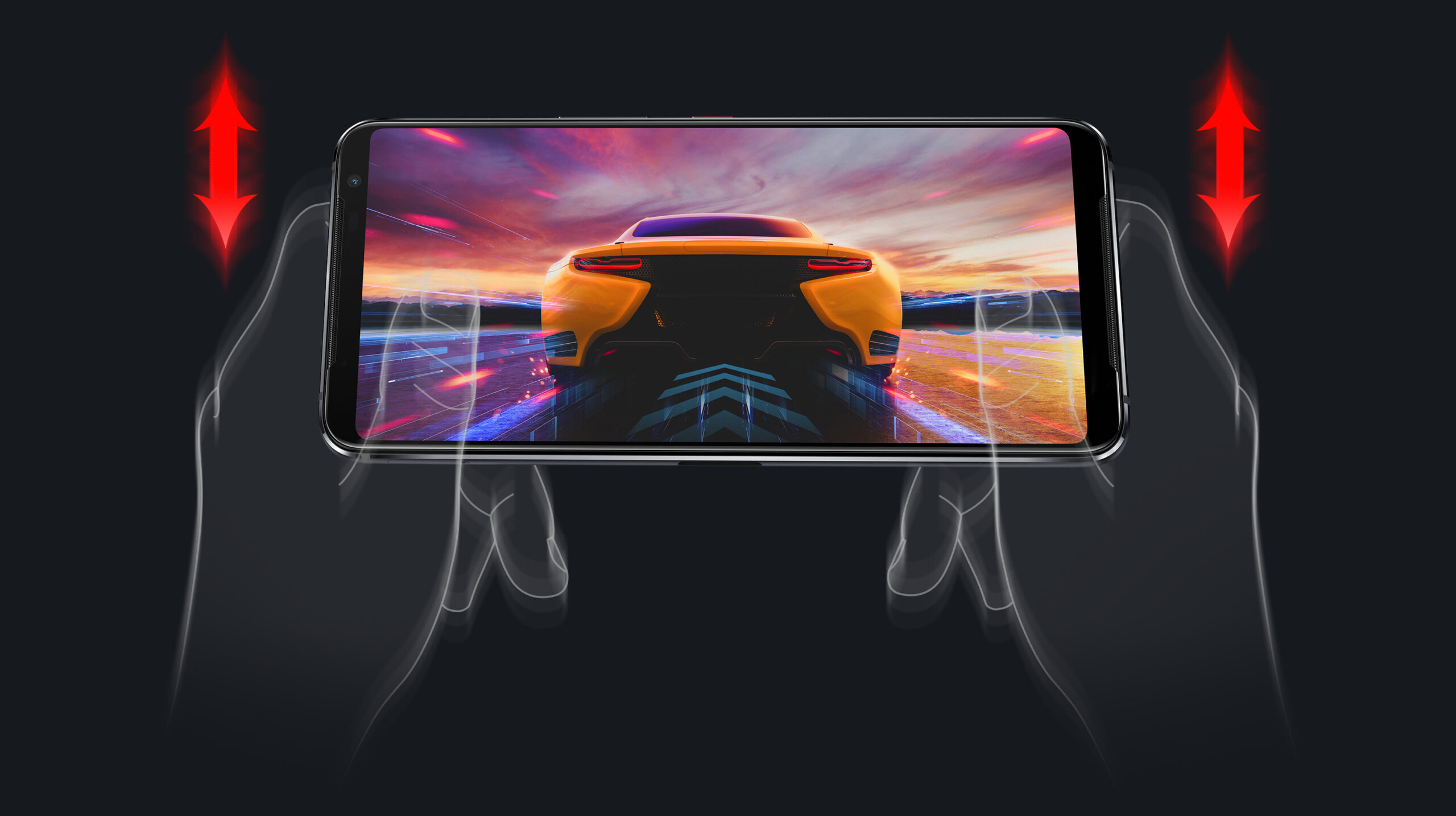 Other notable specs include a side-mounted USB-C port like the ROG Phone 2’s, and a 3.5mm headphone jack.

Similar to its predecessors, the ROG Phone 3 works with accessories like the Twinview Dock 3, which provides a secondary 144Hz screen, and a Mobile Desktop Dock that allows games to connect a keyboard and mouse for desktop-like gaming.