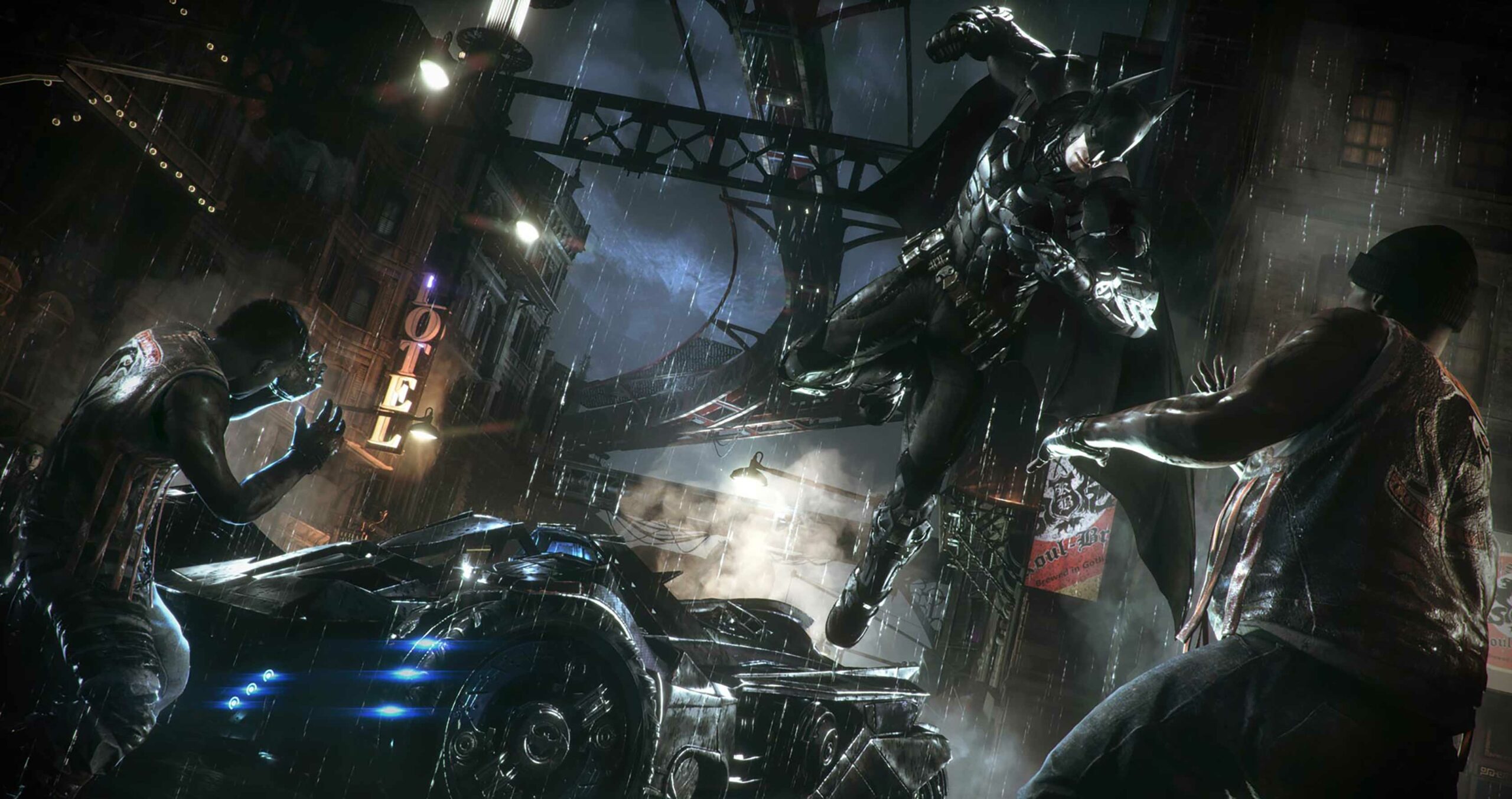 Microsoft has expressed interested in acquiring Warner Bros. Interactive Entertainment, according to The Information.

The Warner Bros. gaming division is the publisher behind a variety of popular franchises based on its iconic properties like Batman, Harry Potter and The Lord of the Rings.

The Information didn’t provide any further details on the potential acquisition, but its report does follow word from CNBC last month that Warner Bros. parent company AT&T has been looking to sell off Warner Bros. Interactive Entertainment.

The company is said to be looking to its gaming division as a way of paying down its debt, which hovers around $154 billion USD (about $205 billion CAD). In its original report, CNBC noted that Activision Blizzard, Take-Two Interactive and Electronic Arts were other major gaming publishers that have been considering acquiring Warner Bros. Interactive Entertainment, which The Information has corroborated.

For Microsoft, in particular, such a major acquisition would be a boon to its Xbox gaming division, especially as it prepares to launch its next-gen console, the Xbox Series X, this holiday. Over the past couple of years, Microsoft has invested heavily in first-party games, resulting in 15 wholly-owned studios producing games for Xbox hardware.

Through Warner Bros. Interactive Entertainment, Microsoft would welcome in more than 10 other studios — many of which contain veteran developers who have worked on highly successful titles. These include Rocksteady (Batman: Arkham series), NetherRealm Studios (Mortal Kombat), TT Games (the various Lego games) and Canada’s own Warner Bros. Games Montreal (Batman: Arkham Origins).

That said, while Microsoft would gain all of this developer talent, it’s less clear what would happen with existing games, as many Warner Bros.-published games are adapted from properties it already owns. In other words, while Mortal Kombat is an original gaming property that would, in theory, be sold alongside NetherRealm, the rights to franchises like Batman and Harry Potter would likely remain with AT&T.

For example, Warner Bros.’ Avalanche Software is rumoured to be working on the Harry Potter game that leaked two years ago. Likewise, Warner Bros. Montreal is all but confirmed to be developing a new Batman game, as Rocksteady reportedly moves onto a Justice League title. Therefore, the games that are still in development would surely continue to be worked on for multiple platforms, not just Xbox hardware. Beyond that, Microsoft would presumably need to make some sort of licensing deal with AT&T in order to develop other games based on these well-known properties.

Still, gaining full access to so many studios would help Microsoft better compete with Sony, which will launch its own next-gen system, the PlayStation 5, this holiday.

It’s important to note that nothing is set in stone regarding an acquisition by Microsoft or any other party. It’s also unclear whether AT&T has a specific timeline in place for when it might sell Warner Bros. Interactive Entertainment, so we may not hear more for a while.

Microsoft, meanwhile, is preparing for a big July 23rd showcase of games from studios that it already owns, including, most notably, 343 Industries’ Halo Infinite.