Is Apple's time as the leader of the smartwatch market up for 2020? 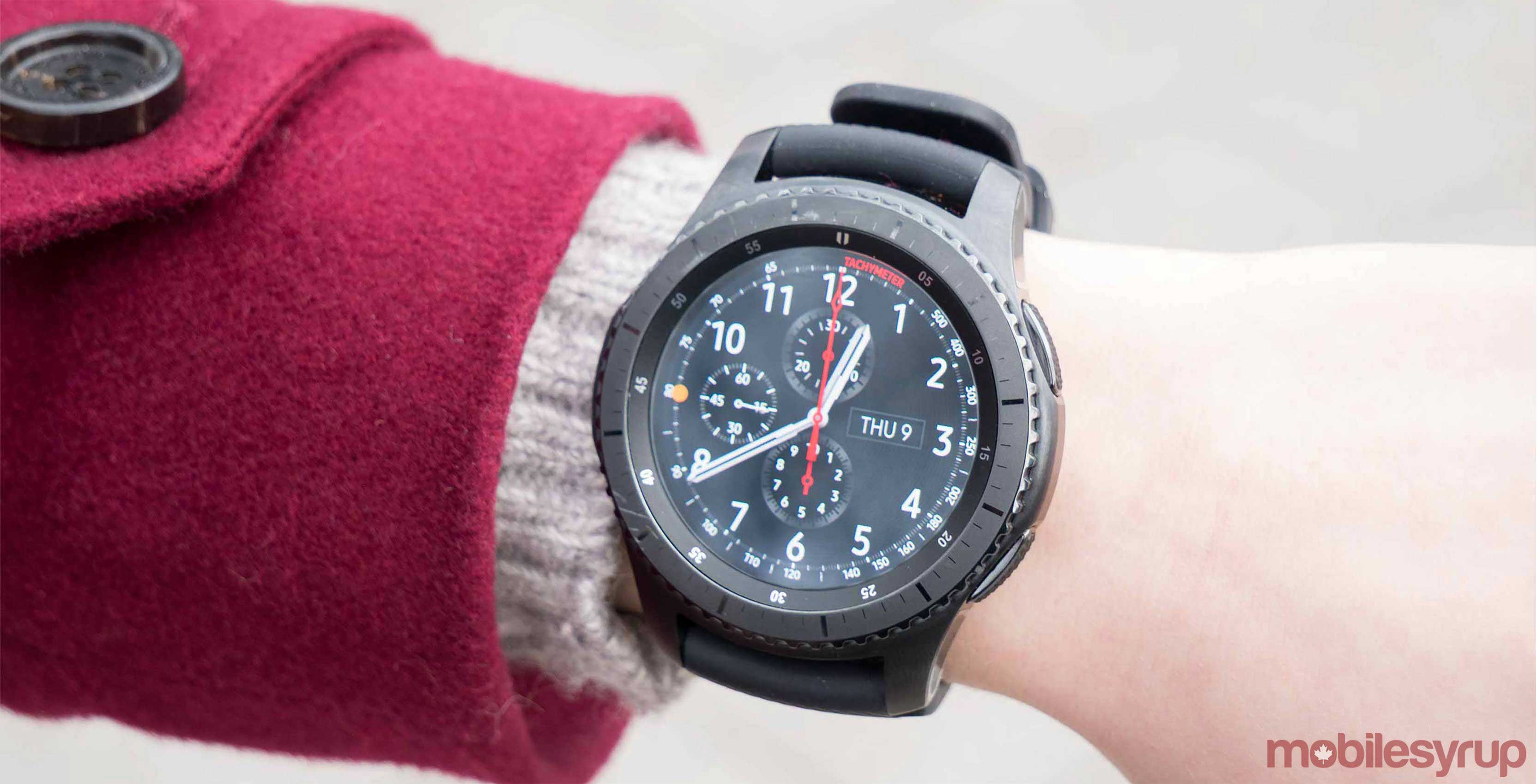 If you thought that shipments for the smartwatch market would fall behind during the COVID-19 pandemic, you’d be wrong.

The market is still kicking, actually, as it saw 12 percent growth from last year’s Q1 results, according to Canalys.

That said, it’s not good news for every smartwatch producer; Apple and Fitbit’s annual growth is actually in the negative.

But where those companies are struggling, business turned out great for Huawei, Samsung, and Garmin, with each company’s annual growth landing in the positive.

The total annual growth is not entirely impressive when compared to last year’s annual increase of 48 percent, but it’s better than expected, especially during a pandemic.

Canalys speculates that Apple’s share might have gone down due to customers’ attention spans. AirPods are the hot new accessory so Apple enthusiasts might have left the company’s smartwatch by the wayside.

The Apple Watch could have actually grown in certain parts of the world, but the U.S. and Europe markets probably offset that increase.