Qualcomm announces the Snapdragon Wear 2100, a next-gen chip for wearables 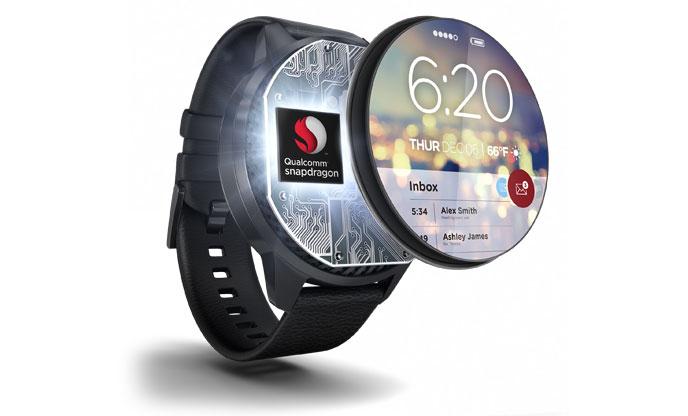 Qualcomm today announced the Snapdragon Wear 2100, its next generation mobile processor for use in wearable devices. The chip is 30 percent smaller than its predecessors, and uses 25 percent less power. The company will ship two different variants of the chip — connected, which includes an LTE modem, and tethered, which connects to paired device via WiFi and Bluetooth. The processing unit also includes a sensor hub that integrates with a variety of environmental sensors to provide users with information about their surroundings.

The SoC will enable devices to be thinner than in previous generations, and will include multiple designs and support tools, which will help make chip adaptable to several different configurations. Qualcomm has said wearables powered by the Snapdragon Wear 2100 are already in development, though it’s unclear when we can expect those devices to hit the market.