How to watch the ‘Global Goal: Unite for Our Future’ concert in Canada 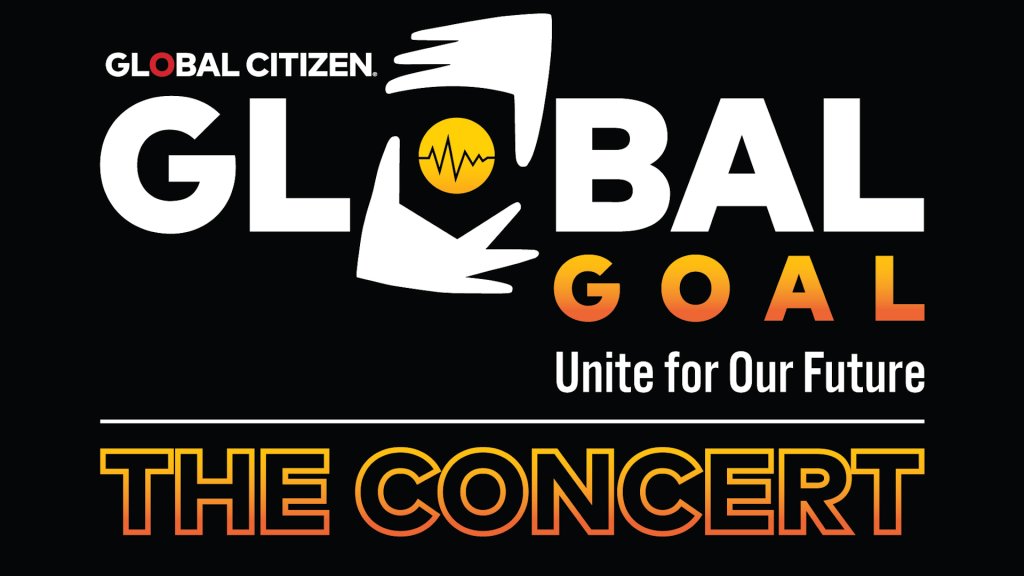 Tonight, international advocacy organization Global Citizen and the European Commission will stream the ‘Global Goal: Unite for Our Future’ concert around the world.

The special presentation aims to highlight the disproportionate impact that the COVID-19 pandemic has had on marginalized communities, including those living in poverty, people of colour and other groups facing discrimination.

The Global Goal: Unite for Our Future Summit, which featured world leaders (including Canadian Prime Minister Justin Trudeau), experts and other guests tackling the issue, can be viewed here.

The actual concert, meanwhile, will begin at 5pm PT/8pm ET and be available on the following Canadian networks:

You’ll also be able to stream the show on Global Citizen’s YouTube channel.

To help promote the cause, Dwayne “The Rock” Johnson will host the concert, while a slew of other celebrities will also make an appearance, including:

Find out more about the Global Citizen initiative here.