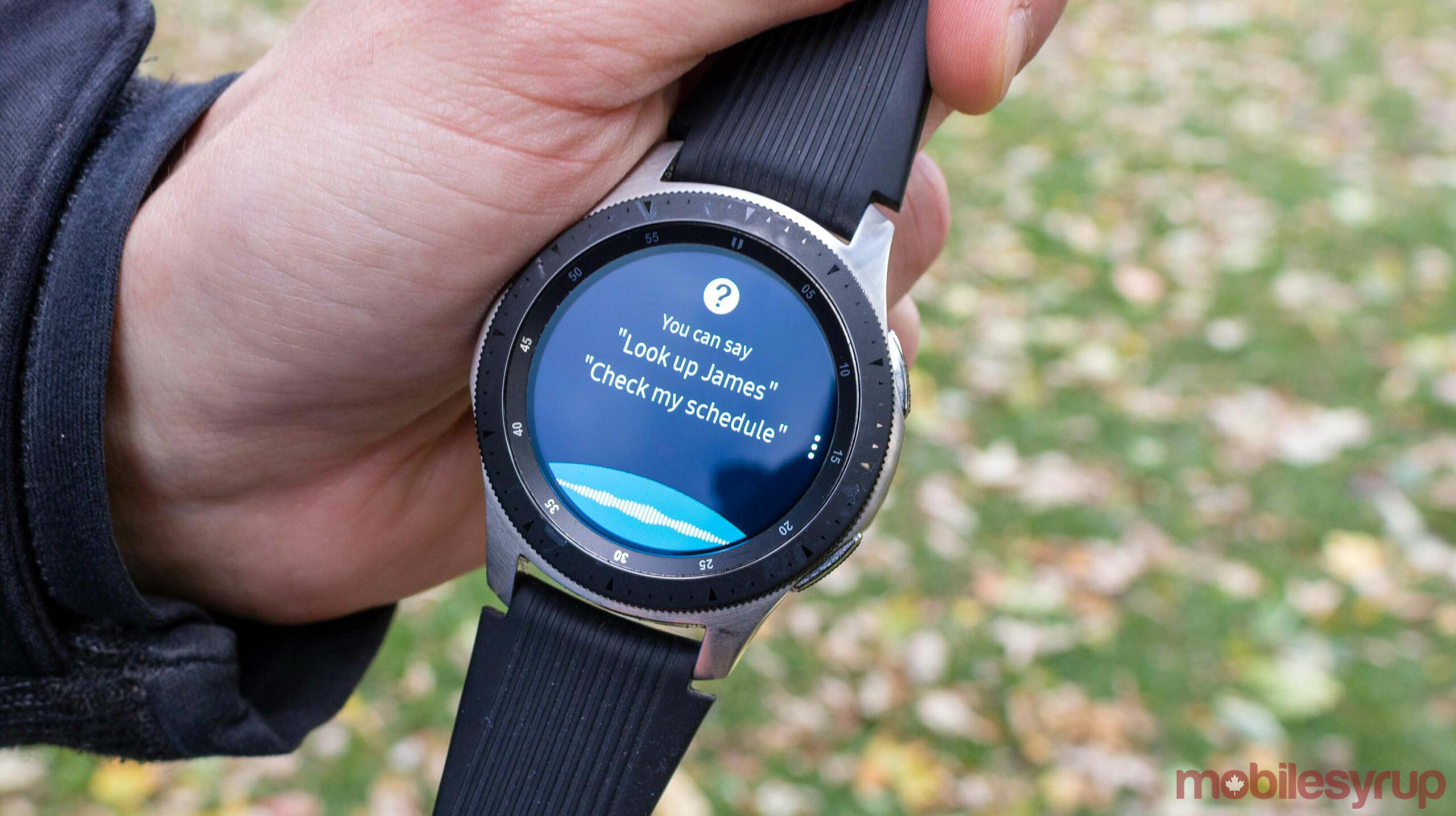 The Samsung Galaxy Watch 3 is rumoured to launch ahead of the upcoming rumoured Unpacked event.

According to SamMobile, the Galaxy Watch 3 will feature both 1.2-inch and 1.4-inch display variants and both will sport stainless steel and titanium variants, as well as 8GB of internal storage, which is fairly large for a smartwatch. The Watch 3 is also supposed to support LTE, GPS connectivity and feature IP68 water and dust resistance and MIL-STD-810G compliance. Additionally, the physical rotating bezel is reportedly making a comeback.

Similar to the Apple Watch Series 5, the Galaxy Watch 3 is reported to feature an electrocardiogram (ECG) sensor.  There’s also a heart rate monitor with an 8-pulse reading photodiode with support for blood pressure monitoring.

Reportedly, the battery on the Galaxy Watch 3 will be smaller than the original Galaxy Watch. The 41mm variant sports a 247mAh battery and the 45mm features a 340mAh power cell.

Both smartwatches feature 1GB of RAM and run Tizen OS 5.5 out of the box.

Some images from an FCC document showcase some of the features coming to the Galaxy Watch 3. Showcased above you can see some of the new features, such as “Most floors climbed,” as well as what a missed call would look like on the device and more.

When it launches, likely in July, Samsung will bring the wearable to Canada.