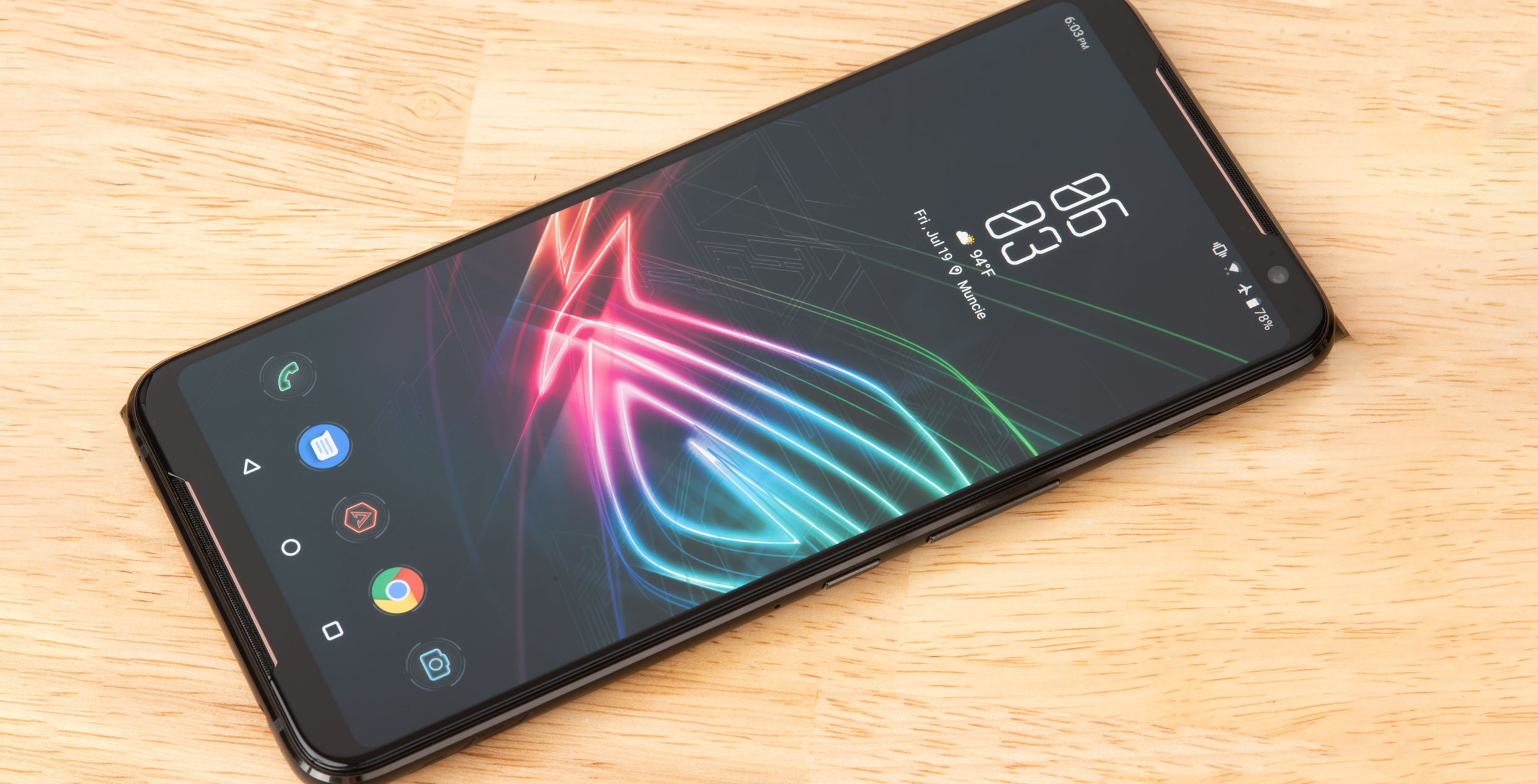 Asus has showcased the ROG Phone II to media and the handset is a spec’d out beast.

The ROG Phone II features a 6.59-inch 1080p OLED display with an in-display fingerprint scanner and 10-bit HDR. It also has up to a 120Hz refresh rate and a 240Hz touch sampling rate. Asus claims the handset features a minuscule 49ms touch response rate. There’s also the ability to choose whether to run stock Android or Asus’ Rog UI when you initially set up the handset.

The phone also sports Qualcomm’s new gaming-focused Snapdragon 855 Plus chipset, as well as 12GB of RAM and up to 512GB of storage. The ROG Phone II sports 6,000mAh battery, a 48-megapixel rear-facing shooter and a 24-megapixel front-facing camera.

Asus will also launch a number of accessories, which consumers will be able to purchase separately, including a desktop dock and a gamepad that transforms the smartphone into a Switch-like mobile console.

Asus will start selling the device in China on July 23rd. At the point, the company will officially unveil the handset to the rest of the world. The ROG Phone II will be available for pre-order starting August 30th in Canada.