Is the future of foldable phones Microsoft vs Samsung? 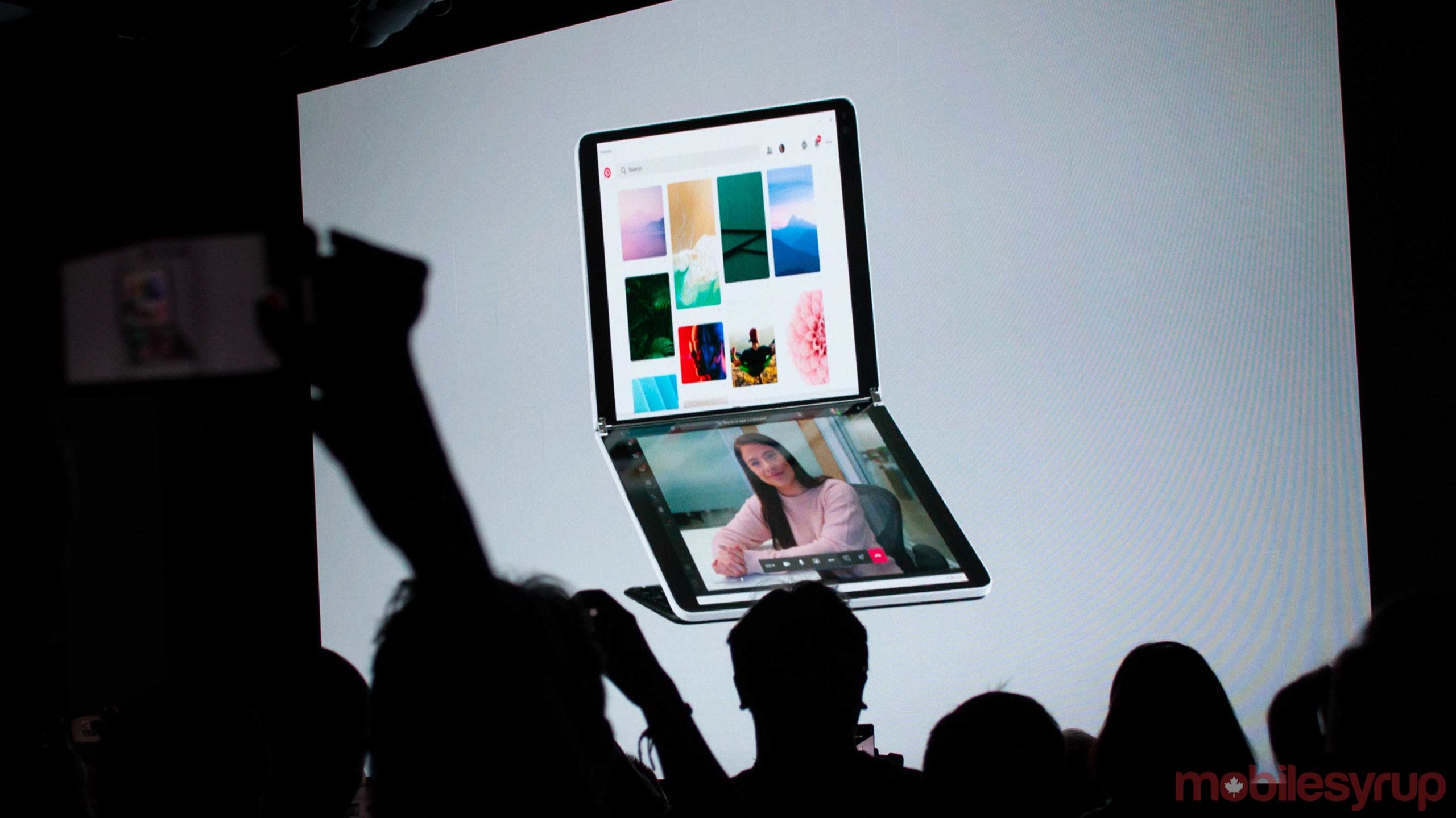 Rumours are starting to swirl that Microsoft’s dual-screen Surface Duo might hit the market earlier than expected.

Microsoft has been pushing up the launch window of the futuristic folding smartphone to release it before Samsung’s next Samsung Galaxy Unpacked event, according to Windows Central.

The reasoning behind this move is to try and steal the thunder from the next foldable Galaxy phone, which is rumoured to be a more refined Galaxy Fold 2.

The next Unpacked event is reportedly set for August 5th, which isn’t that far away. This means that Microsoft is going to need to produce and ship the phone in less than two months.

The publication claims that Microsoft has had the hardware finalized for a long time, but it’s still polishing the dual-screen software experience. This is the company’s first mobile phone in several years, so it has to be nearly perfect to capture the world’s attention.

These are just rumours so far, but if Samsung and Microsoft launch both of these phones around August, the phone market is about to get a lot more interesting.