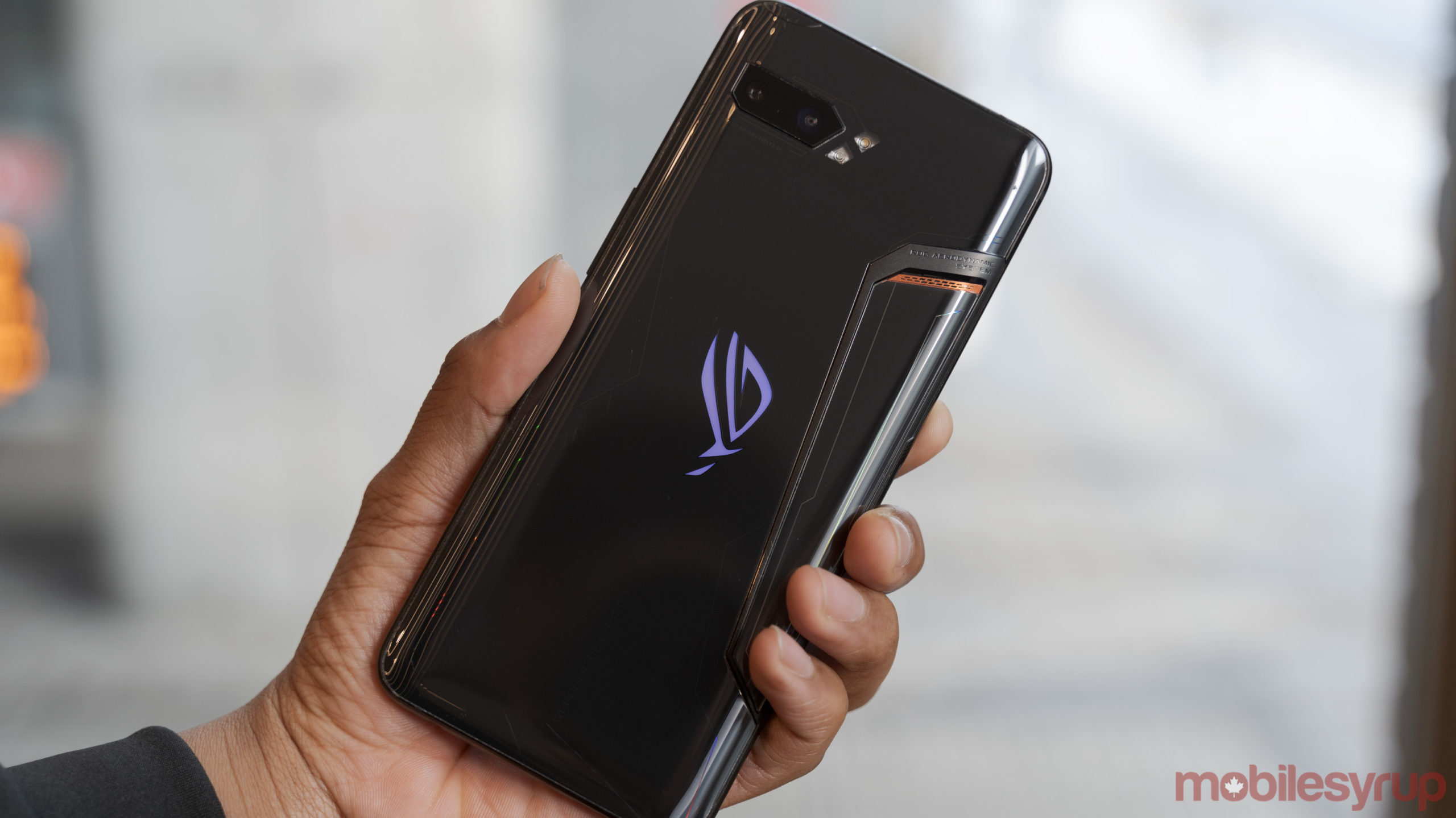 A new listing of the Asus ROG Phone III has appeared on Geekbench. The handset previously appeared with 8GB of RAM but is now on the benchmarking website with 12GB of RAM.

Alongside 12GB of RAM, it runs Android 10 and a Snapdragon 865 processor. Geekbench didn’t offer any other details about the handset. 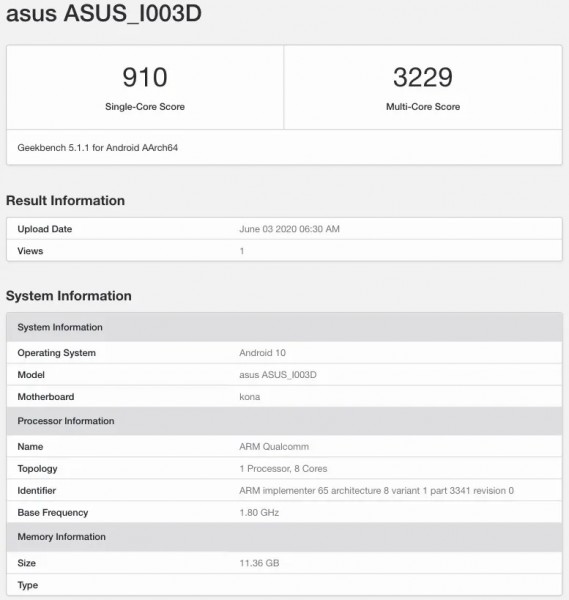 The handset achieved a 910 single-core score with a 3,229 multi-core score.