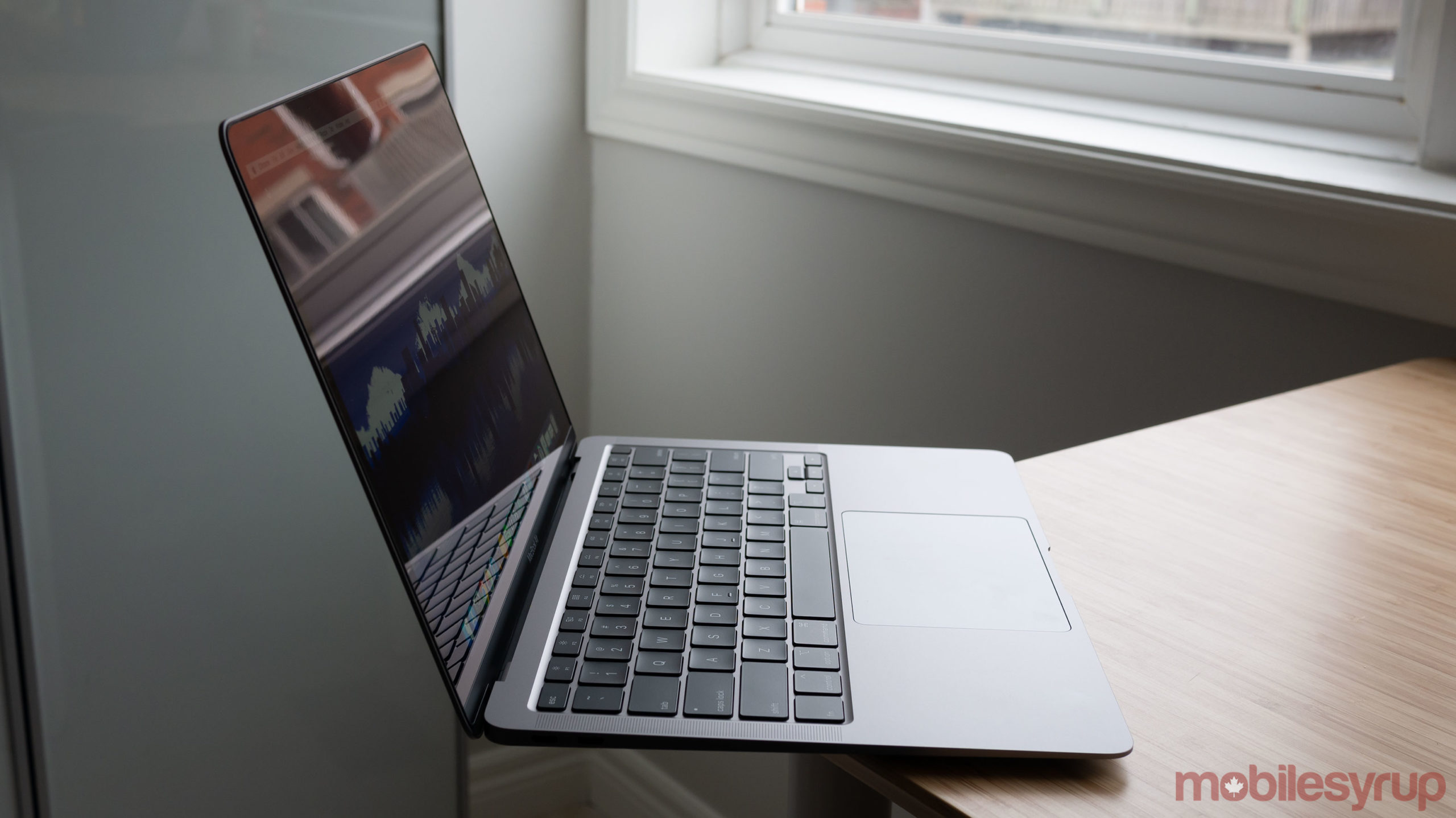 For a while now, rumours have swirled that Apple would switch away from Intel CPUs in its Mac computers. Instead, the company would use ARM chip designs to make custom processors, similar to how the company makes A-series chips for iPhone and iPad.

While many thought this change was still a long way off, a new research note from reliable Apple analyst Ming-Chi Kuo suggests the Cupertino, California-based company could be closer to launching ARM-powered Macs than we thought. In fact, we could see Mac laptops and desktops as soon as next year.

According to Kuo, Apple plans to launch “several” ARM-based Macs, both in laptop and desktop form factors. Additionally, the analyst notes that switching to ARM could allow Apple to reduce its processor costs by 40 to 60 percent. At the same time, the company would gain more flexibility over its hardware lineup.

This isn’t the first time Kuo hinted at a Mac with an Apple-designed chip. Earlier this year, the analyst suggested Apple would launch an ARM-powered Mac laptop in the first quarter of 2021.

What stands out most from this new report is that Apple may launch ARM-based desktops too. ARM chip designs power a lot of devices, especially mobile technology like smartphones, tablets and some laptops. In short, that’s because ARM chip designs use simpler instructions than Intel or AMD processors, which use the x86 instruction set.

Ultimately, this means Intel and AMD processors excel at more complex tasks, but need more power and create more heat, while ARM chips use much less power and create less heat, but are more suited for simpler tasks. Check out this video for a more in-depth explainer on ARM chips.

While ARM-powered laptops make a lot of sense (better battery life and smaller form factors due to reduced need for cooling), ARM desktops don’t make as much sense. Considering Apple desktops are usually billed as creative devices, x86 chips that can handle more complex tasks seem like a better option here. However, it remains to be seen what kind of performance one can get out of an ARM chip in a desktop form factor with more space for cooling and less need for power efficiency.

The other thing to consider is that ARM chips use a different instruction set. That means many apps won’t work out of the box. Microsoft ran into this issue with its new ARM-powered Surface Pro X — an excellent device overall, but it lacks support from some big apps, such as the Adobe creative suite.

Regardless, it seems 2021 will be a big year for Apple and the Mac line. A move to ARM could potentially shake up the PC industry in a big way, especially if Apple aims to have ARM desktops along with ARM laptops. While it still isn’t clear when this announcement will come in 2021, Apple’s Worldwide Developers Conference (WWDC) would be the logical place to announce a change like this.

WWDC typically happens in June, but this year Apple cancelled the in-person event due to the COVID-19 outbreak. Instead, it will stream a keynote online, but has not specified when it will do that.