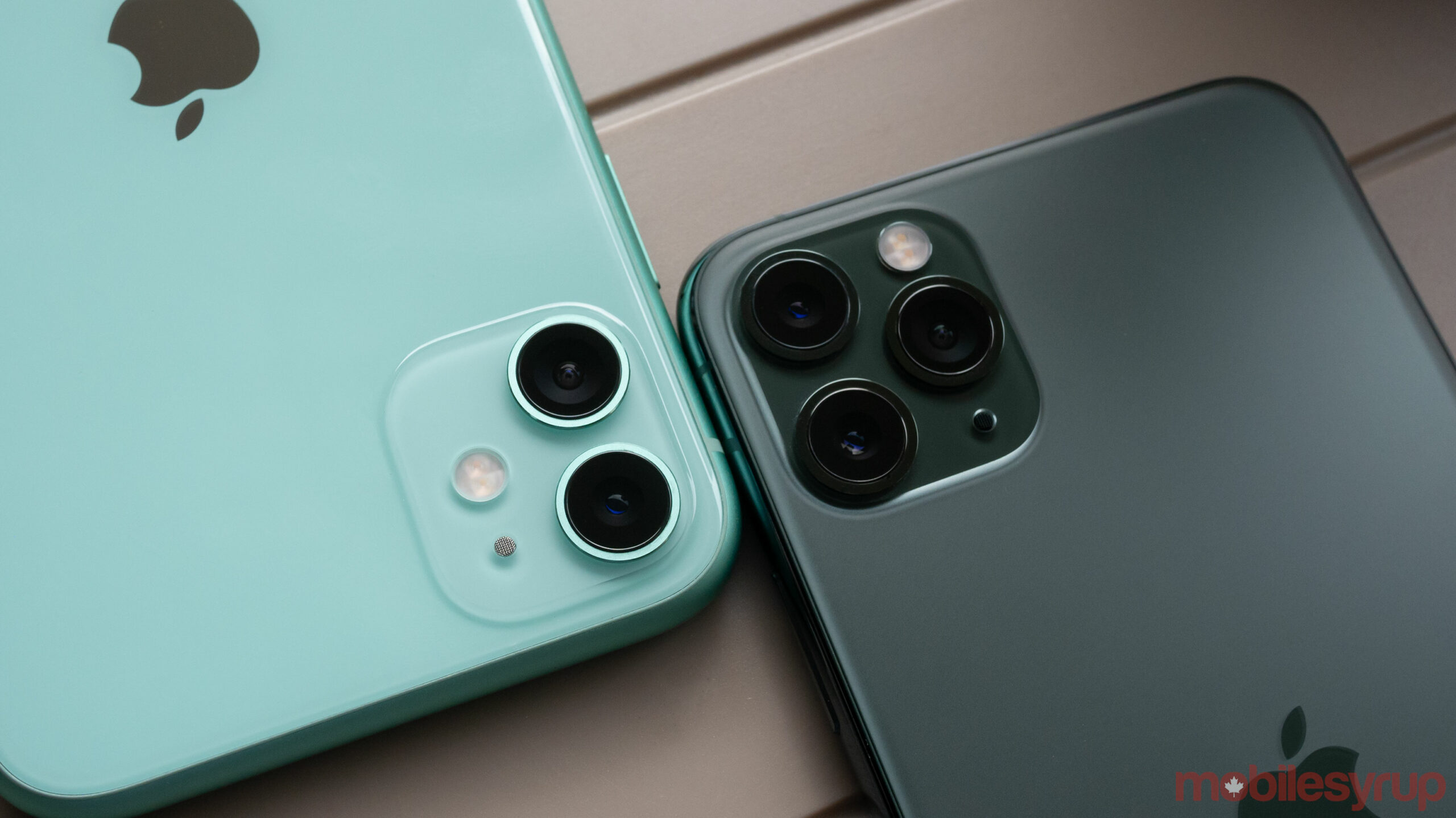 While there’s no official statement from Apple regarding a possible delay of the tech giant’s 2020 iPhone, Bloomberg has reported that Broadcom CEO Hock Tan’s comments during the company’s recent quarterly earnings call indicate that the Cupertino, California-based tech giant’s next smartphone will be pushed back by a few weeks.

Apple typically releases its new iPhone in early September. Delaying the 2020 iPhone’s release date by even a few weeks would result in a significant financial impact on Apple and its various parts suppliers.

During the earnings call, Tan referenced that a “large North American mobile phone customer” that normally contributes “double-digit” revenue towards Broadcom’s bottom line is not expected to contribute to an “uptick in revenue until our fourth fiscal quarter.” Tan indicated during the call that Broadcom is still providing parts for the upcoming iPhone, but stated that the timing of the smartphone’s launch is still up in the air.

It’s likely that the ongoing COVID-19 pandemic has caused supply line delays for Apple. The fact that travel has been disrupted and many Apple employees are working from home could also contribute to a delay.

Back in late March, a report from Japanese publication Nikkei stated that Apple could delay the release of the iPhone 12 “by months.” That said, at the time, Bloomberg also reported that the next iPhone was still on track to release this fall.

The iPhone 12 is expected to feature 5G for the first time — which won’t mean much in Canada given the limited availability of the next-generation of network technology — a faster A14 processor and a new 3D camera system similar to the liDAR sensor included in the iPad Pro (2020).

Leak suggests Apple will include 20W fast charger with iPhone 12