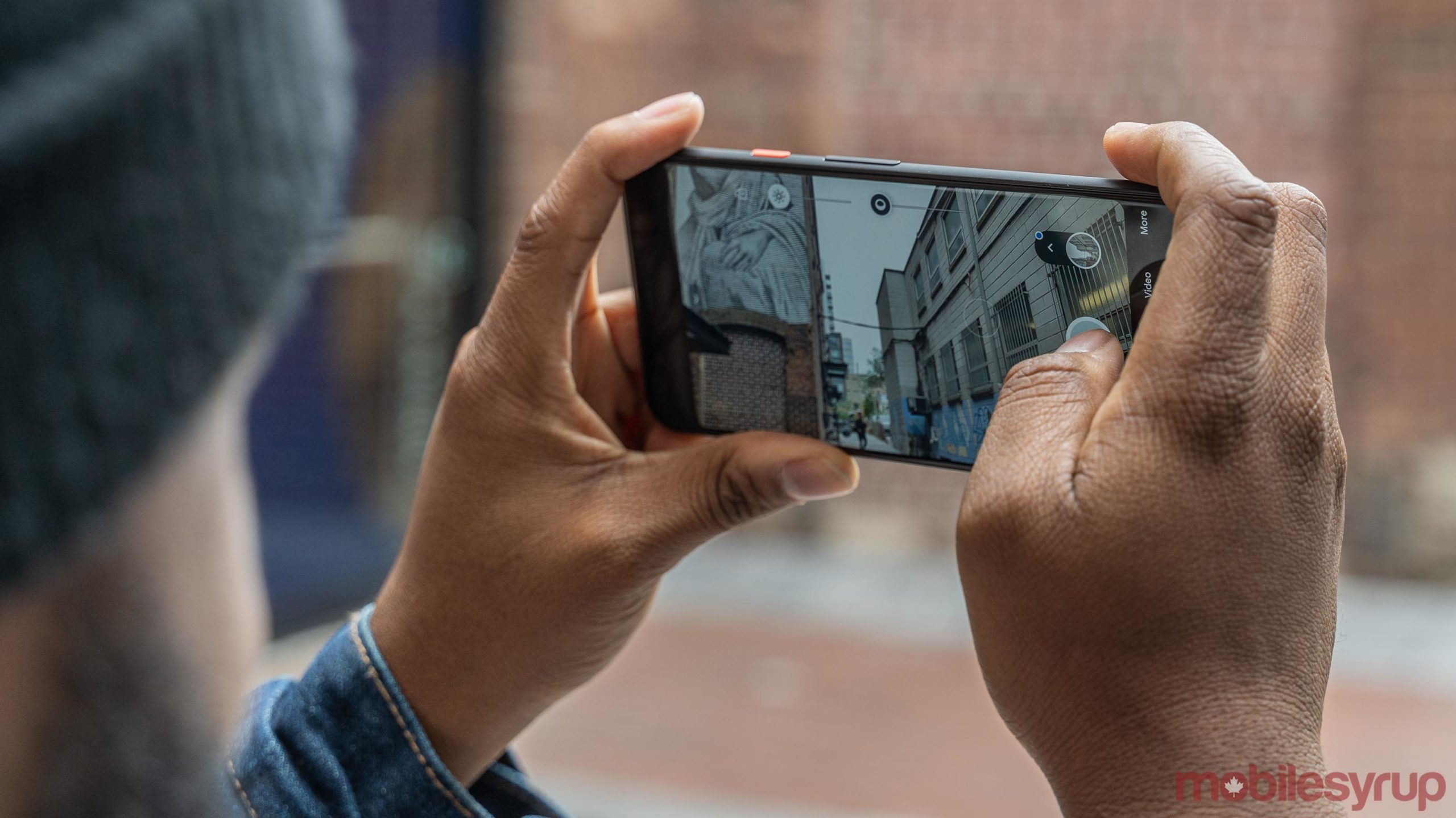 A new version of Google Camera is rolling out via the Play Store with a couple small quality of life tweaks.

According to Android Central, the update enables more zoom options when recording video on the Pixel 4 and 4 XL. Until now, Pixel 4 devices could record video at up to 6x zoom. Now, users can push the phone to 8x zoom in video. Unfortunately, there are some limitations on that: 8x zoom won’t work when recording with the ‘auto’ or ’60fps’ frame rate options.

Along with the new zoom capabilities, Google Camera version 7.4 adds a quick toggle for changing the video resolution. This should make it much easier for users to swap between 1080p and 4K video recording.

Prior to version 7.4, users had to hop into the main settings menu to change from 1080p to 4K or vice versa. Now that toggle is available from the quick settings menu when in Video mode. Users can just tap the down arrow at the top of the screen to access it. 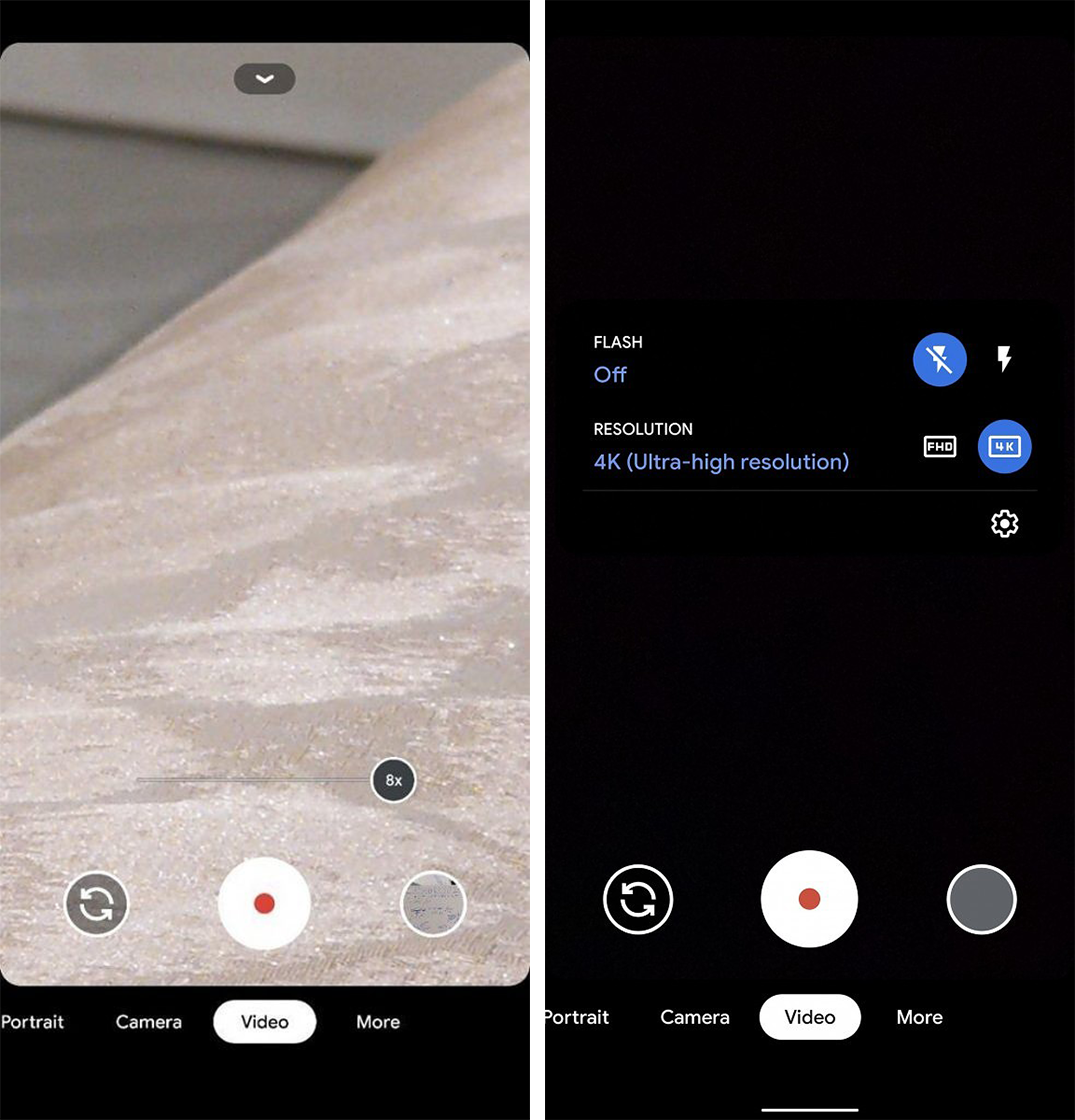 Some of the more astute readers may recognize the Google Camera 7.4 update from a story back in March. At the time, a leaked version of the 7.4 update came out. It included code that suggested Google was preparing to add a 4K 60fps video recording option to the Pixel 4 line.

The search giant has come under fire for not including 4K 60fps in the Pixel line despite other manufacturers including the feature in their devices. Google has shared several reasons for not adding the feature, but none really convinced users. Unfortunately, the official Google Camera 7.4 update rolling out now does not include support for 4K 60fps video. Perhaps it could come in a later update.

Since the update is rolling out now, it may take some time for it to actually arrive on your device. Keep an eye on the Play Store for the update.