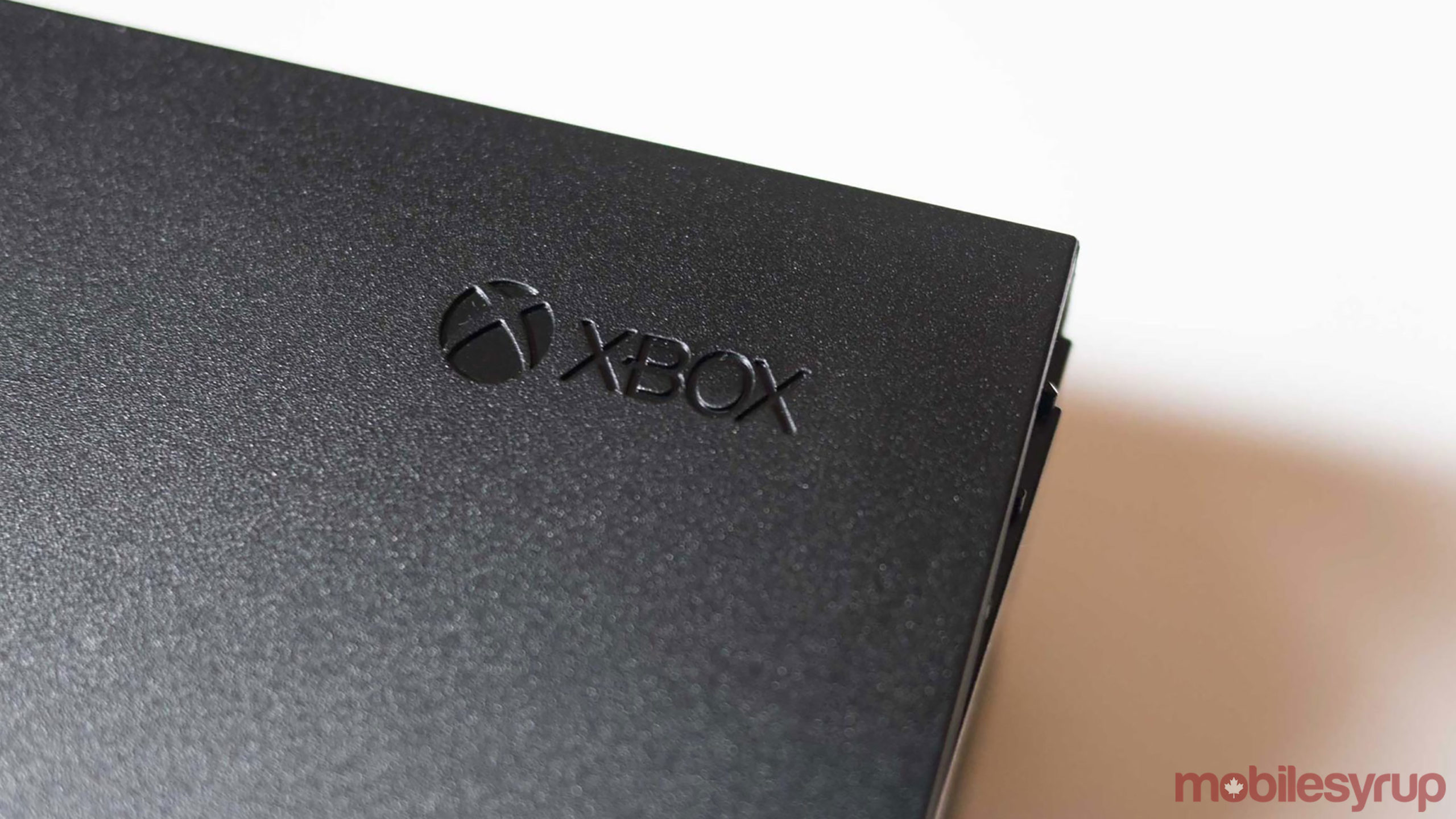 A few days ago, Windows Central reported that a major ‘Mercury’ update to the Xbox Store was leaked by mistake via an early Xbox Insider Program build.

Now, it seems that the actual look of this revised Xbox Store has leaked as well, courtesy of Russian Windows community WinCommunity.

Based on images provided by the site, it seems that the redesign takes inspirations from the Xbox (Beta) app and Xbox Game Bar on PC — rounded edges, font style, acrylic textures and all.

It’s important to note that the pictures from WinCommunity are from the app running on a PC, but the Xbox Store, naturally, is designed primarily for consoles. Therefore, there may be some further changes to come.

Elsewhere, Windows Central notes that it’s heard that Microsoft is “working on a ground-up remake of the mobile apps on iOS and Android, which also follow this Fluent-style design system.” It’s unclear when these will roll out, but Windows Central expects them to come Xbox One and the next-gen Xbox Series X.