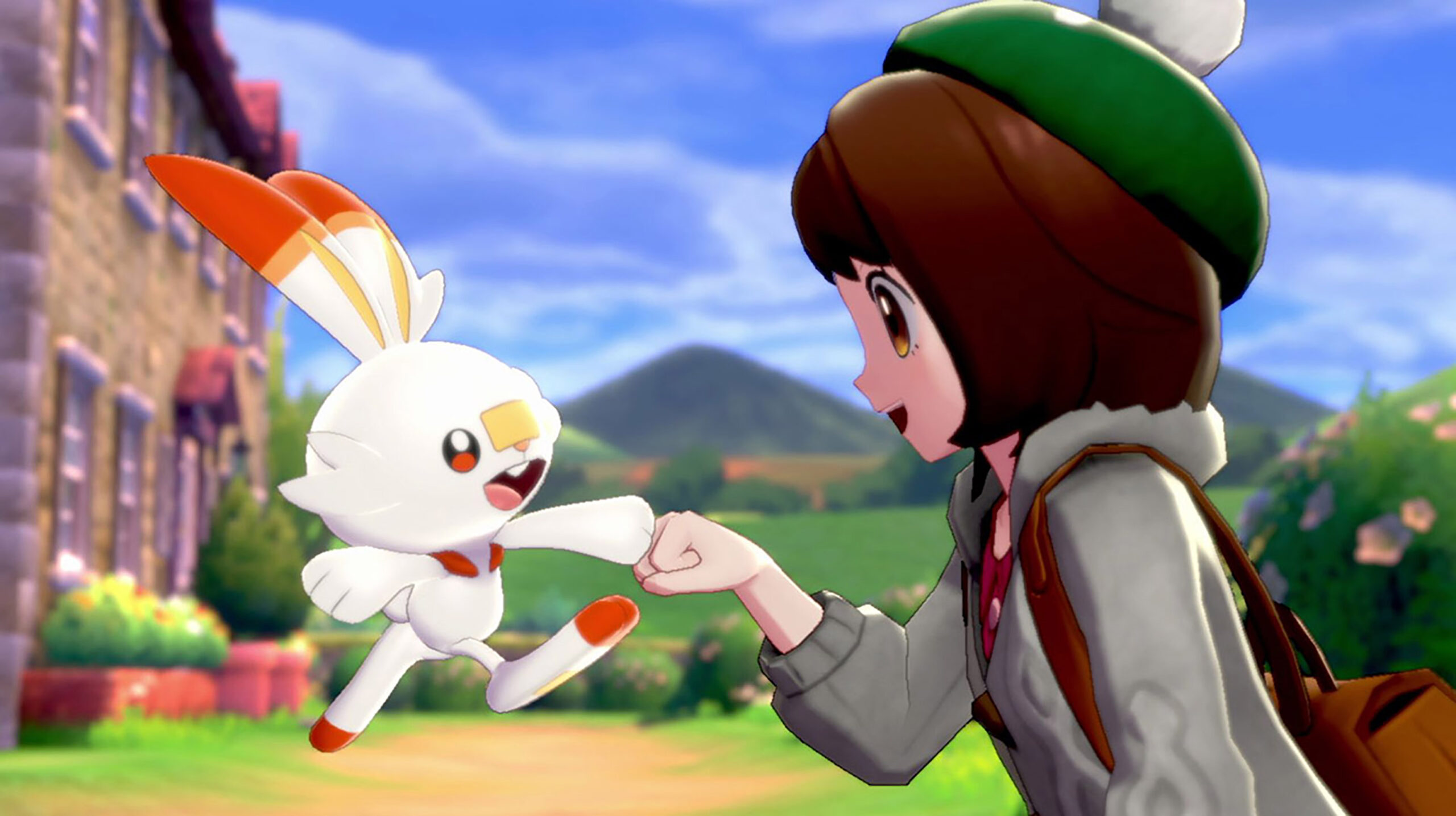 The Japanese Pokémon channel has launched a three and a half minute video featuring the upcoming expansion pass for Pokémon Sword and Shield for the Nintendo Switch.

The Isle of Armor unlocks a new section of the game alongside additional Galar Pokémon forms and the return of other beloved pocket monsters — including a Psychic-Poison-type Galar Slowbro that seems to be missing a hand.

The trailer showcases new trainers, old favourites like Sandile, Emolga and Mienshao and new Gigantimax forms for Squirtle and Bulbasaur.

There also seems to be new Regi legendaries ‘Regieleki’ and ‘Regidrago,’ and a better look at the Galarian forms for Articuno, Zapdos and Moltres that dramatically change their types.

It’s still unclear when the Crown Tundra expansion is releasing.

The new expansion is set to be available starting June 17th and costs $37.91 CAD in the Nintendo eShop. The expansion pass unlocks both Isle of Armor and the Crown Tundra DLC.