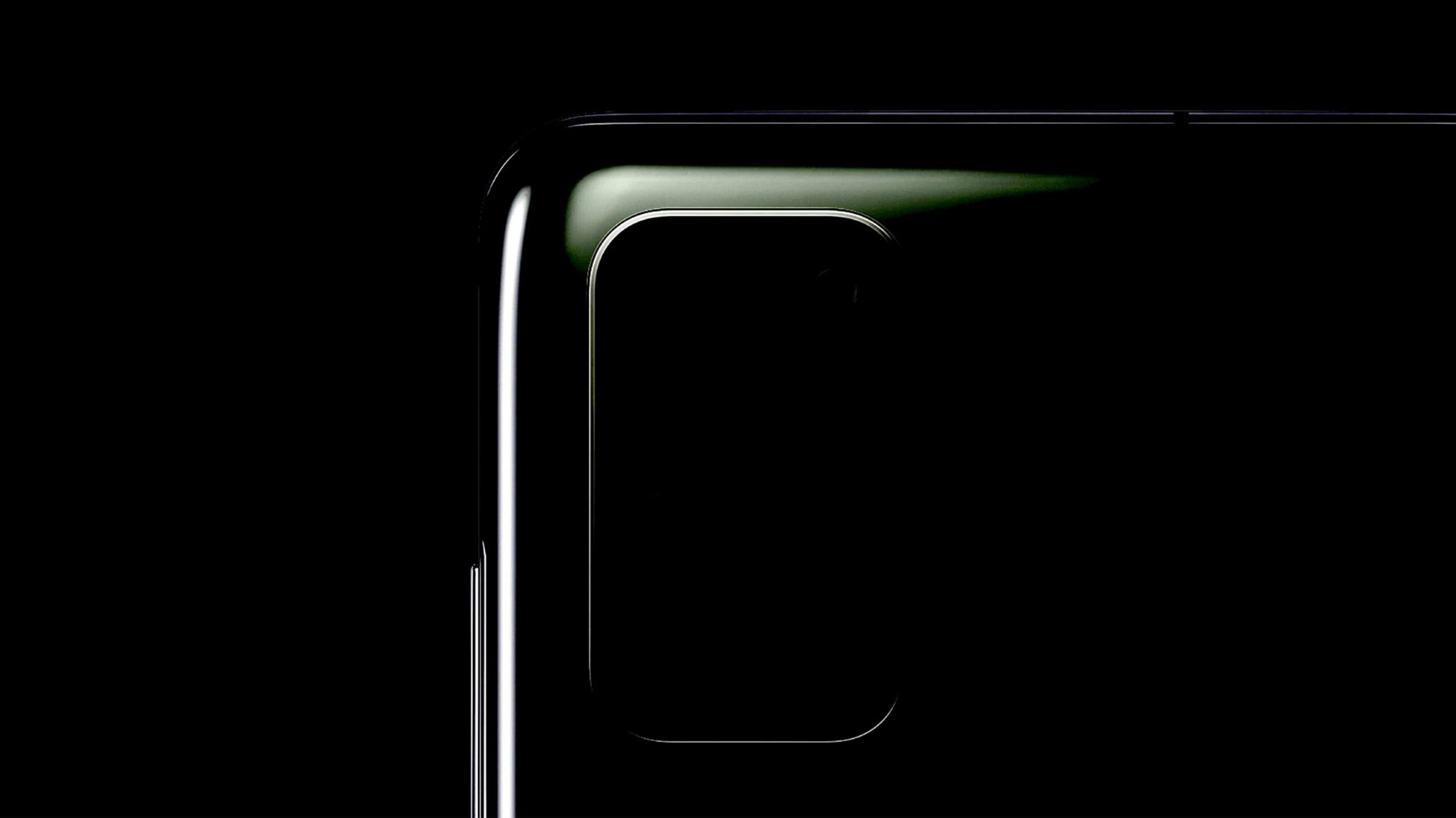 A Japanese Samsung account is teasing a new phone, and it looks like a green S20 or S20+.

The image, which was shared on twitter by the leaker Ishan Agarwal, doesn’t show off much other than a glimpse of the green hue and the camera module, which looks like its the S20 series to my eyes.

The green shade seems like a dark pine or forest green hue to me, and I actually like it. I hope it’s subdued like the green Apple used on the iPhone 11 Pro series, but if Samsung made it a bit more eye-catching, I’d be ok with that too.

It would be surprising to see this colour make its way to North America, but stranger things have happened, so we’ll keep our fingers crossed.