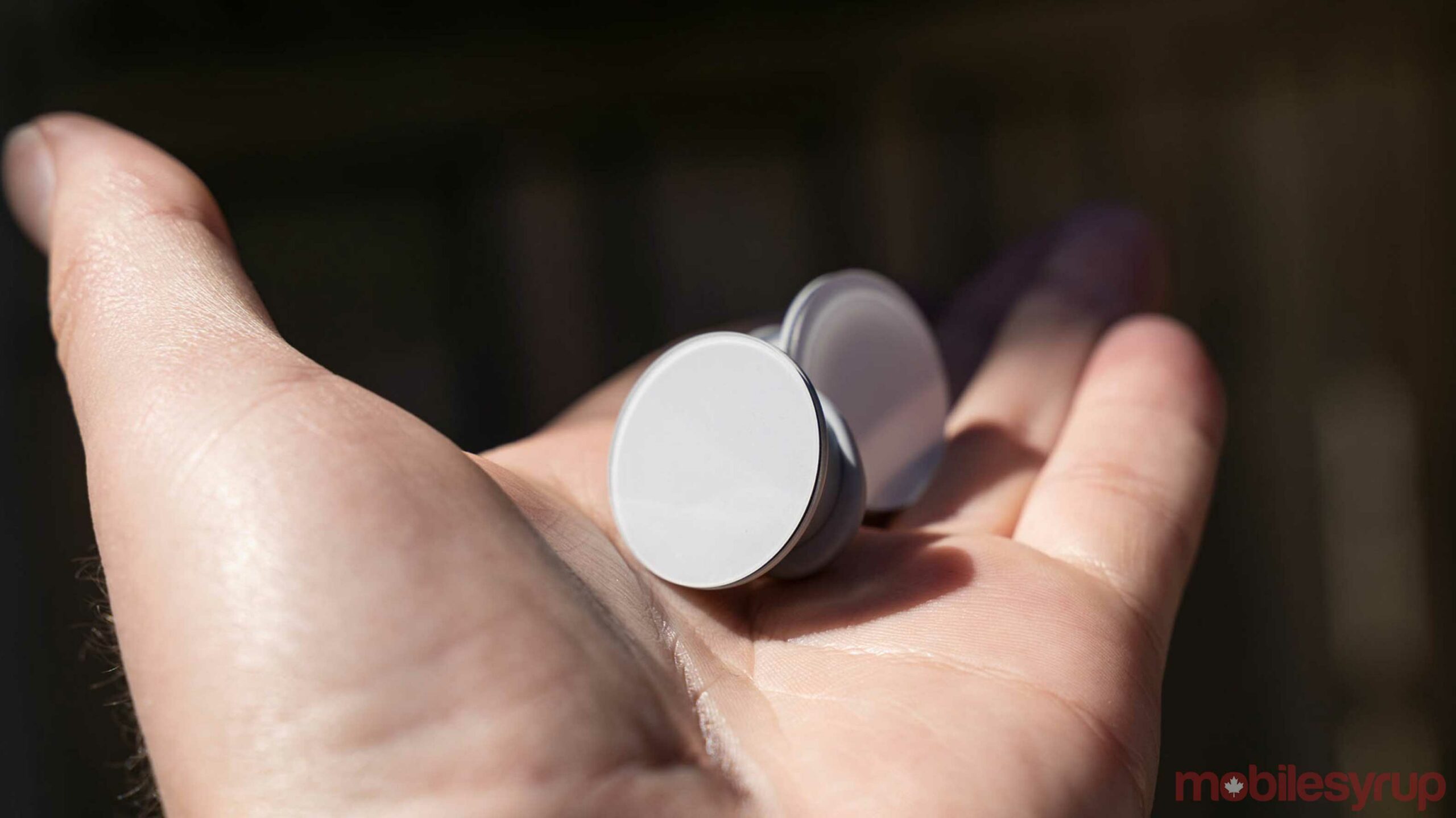 Microsoft has confirmed that its Surface team is looking into a ‘Pop/hiss’ glitch the new Surface Earbuds are reportedly suffering from.

While the earbuds only recently released, some users are reporting a pop or hiss sound that lasts for two to three seconds when they unlock or lock their connected device. Others say there’s a low hiss almost constantly.

This isn’t ideal for the Surface team’s first pair of wireless earbuds, especially after Apple has demonstrated how lucrative the wireless audio market is with its AirPods line.

If you’re having the same issue, you can talk about it with other Surface Earbuds users in the Microsoft support forums, but beyond that, it seems users need to wait for the company to roll out a software fix if it can.

The Surface Earbuds cost $259 CAD in Canada. You can learn all about them by reading our full review.