It's unclear if the phone will launch in Canada 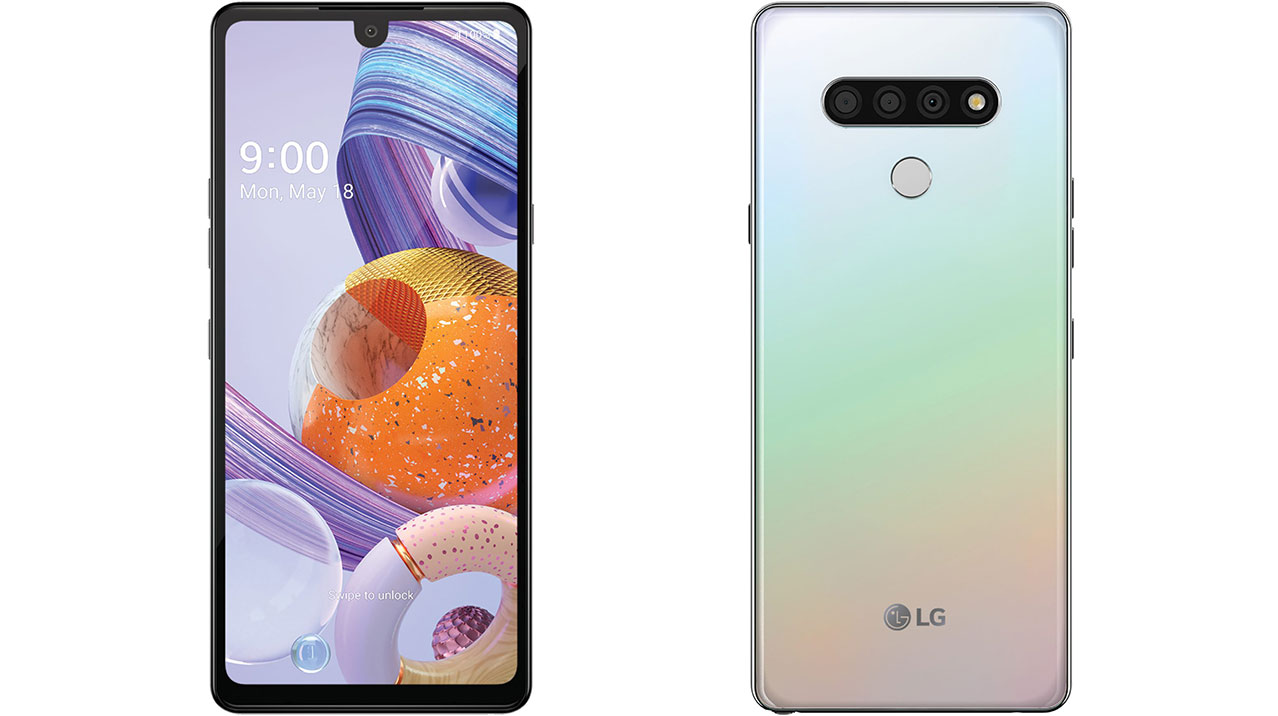 The LG has now officially revealed the Stylo 6 mid-range smartphone.

On the back, the phone is paired with a trio of cameras. There’s a 13-megapixel primary lens, a 5-megapixel ultra-wide camera and a 5-megapixel depth sensor.