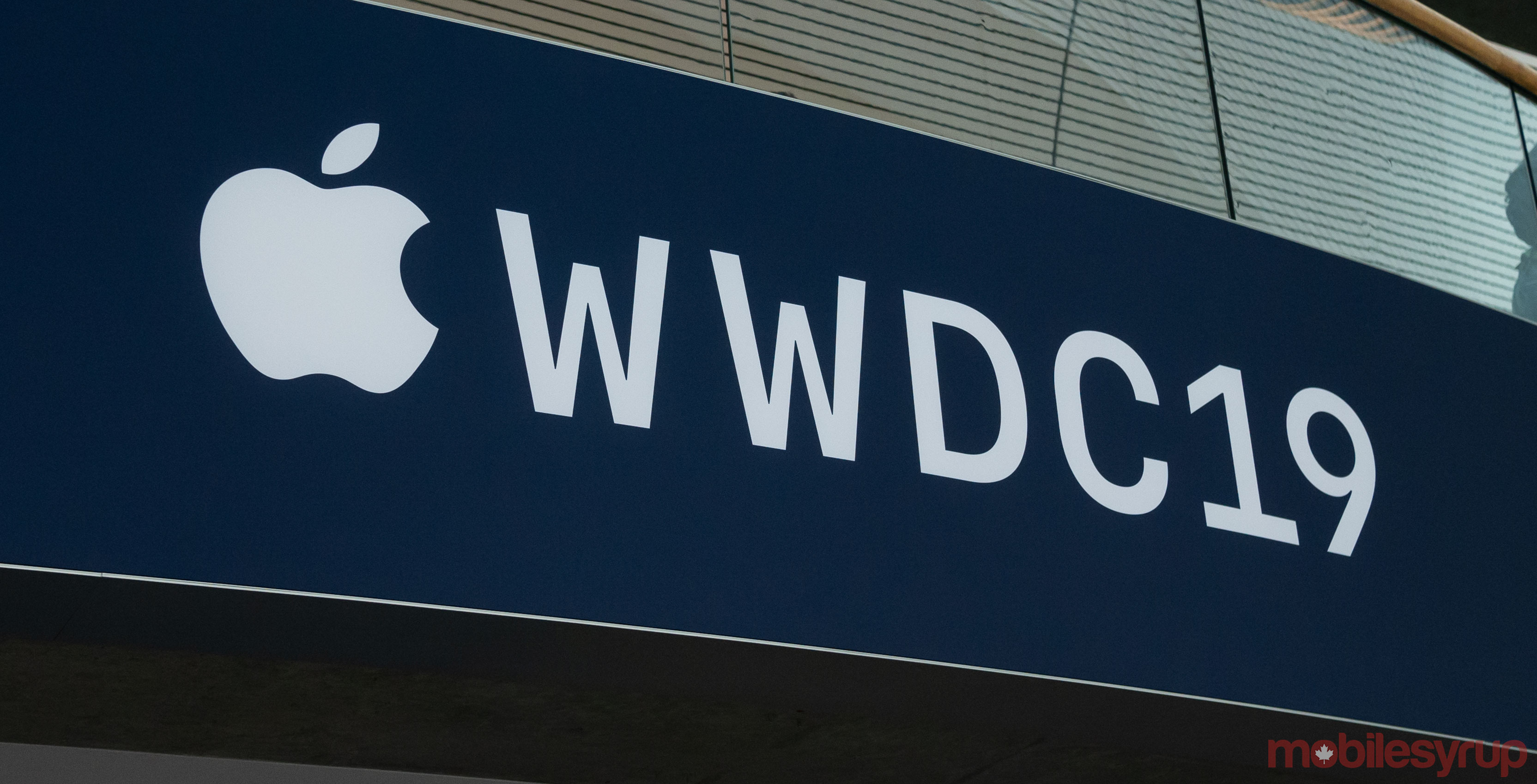 Apple has been offering WWDC scholarships to student developers for the past few years, and several Canadians teens have won and received the chance to attend the conference and learn new skills.

Since winning the scholarships, the students have created their own apps and games, and plan to continue to advance their skills and create more projects.

Here’s what three previous scholarship recipients have developed as they reflect on their past experiences, and share their recent and future projects. 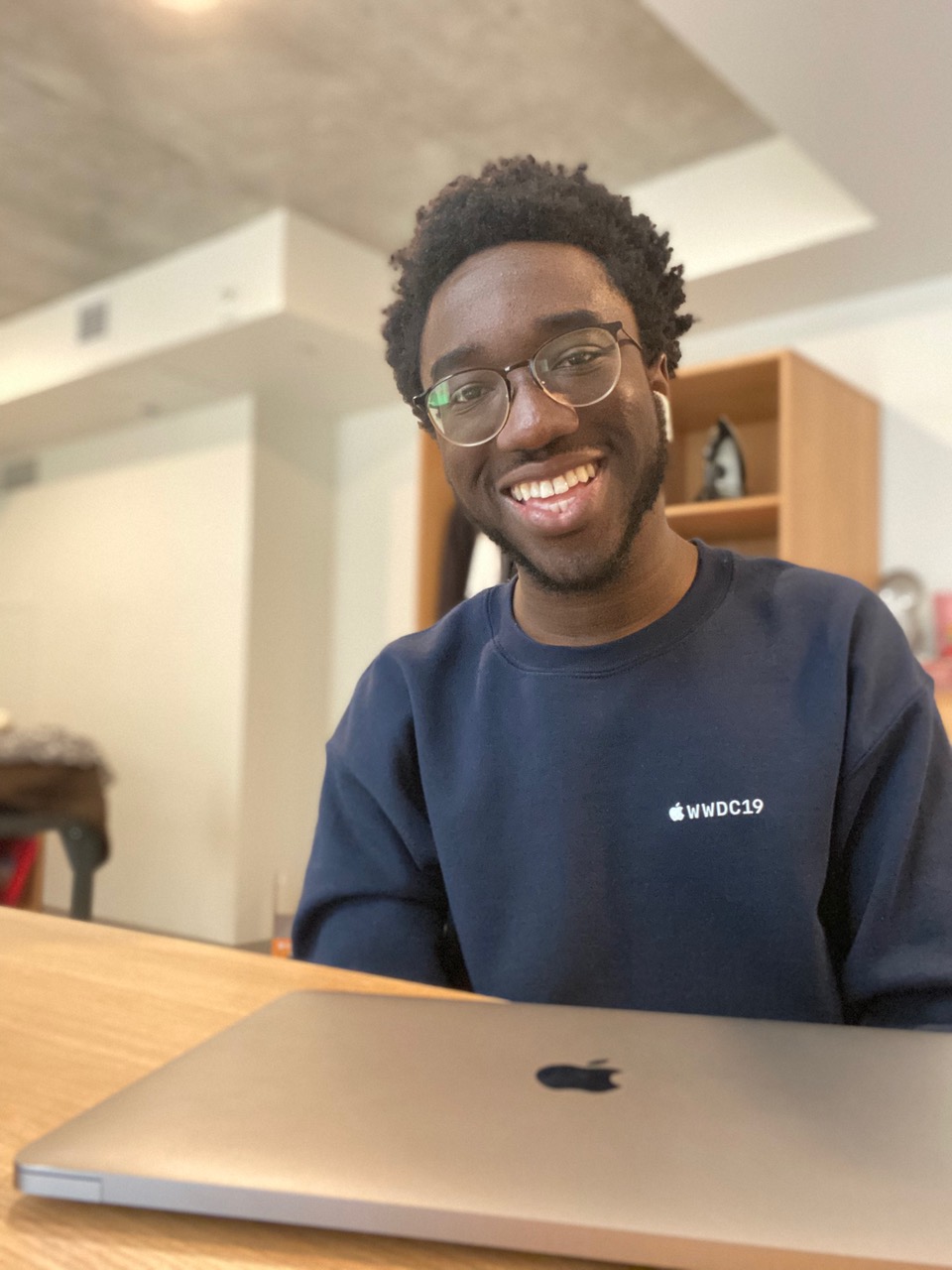 Gagbegnon received the WWDC scholarship last year, and has since released his first app on the App Store called ARMusic. The app uses Apple’s ARKit framework to virtually bring music to life.

He says that by connecting music playlists to the app, users are able to listen to songs and have the album artwork, song title, and artist floating in their room through AR (augmented reality).

Gagbegnon got the idea for the app when he was listening to music and playing around with ARKit and had created a floating cube. He then thought about what it would be like to put album art onto the plain cube. It took him five months from when he got the idea to create the app.

“Usually when making apps, the physical room or location someone is using your app in isn’t a big concern. However, since this app interacts with the user’s surroundings, it was very important. Rather than trying to accommodate for every single use case, I gave users the power to move the AR scene to anywhere they would like,” he told MobileSyrup.

This gives users complete control over their experience. He notes that the testing process took quite long and was demanding in ways that differed from typical testing, but was a lot more fun to do.

In terms of the future, Santos says that he plans to create more AR-related products, especially since he believes that AR is going to become even more popular on mobile. 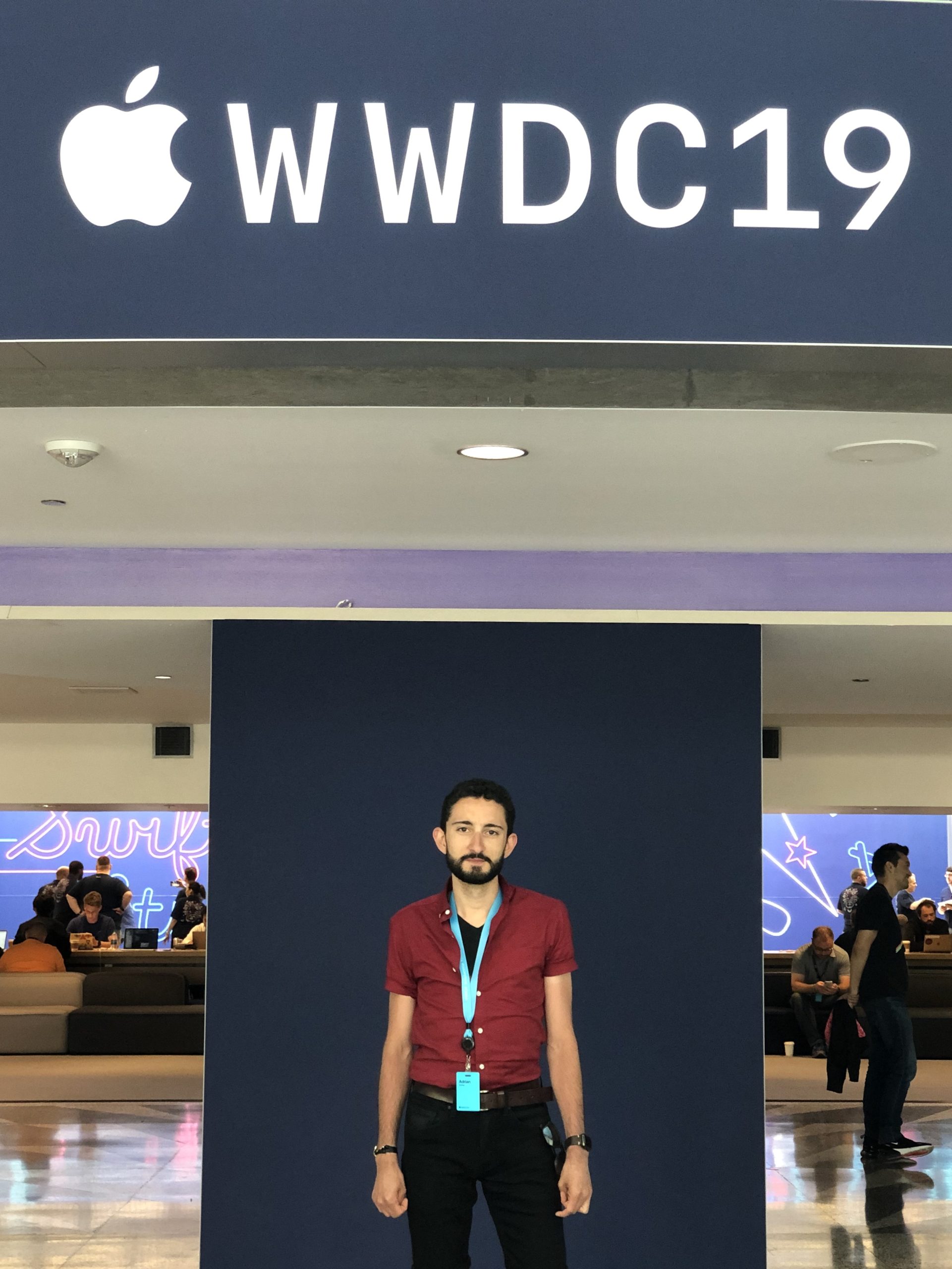 Ensan is a multi WWDC scholarship winner who worked with Apple engineers to recently release his first app on the App Store.

The app, ‘Backgammon Game,’ is the classic game board game with the added functionality to connect friends and play directly through iMessage. This way, if people want to play the game together, they don’t need to download and open a separate app, they can simply play it directly in iMessage.

Ensan says that he often plays iMessage games with friends, and had been wanting to play Backgammon as one of those games for a while. The current options in the App Store were either abandoned, not up to par or weren’t free, so he decided to make his own.

“It took about two weeks of late nights after work, getting to learn the Messages framework and all. I used SpriteKit for the actual game, which I had experience with from my previous WWDC student submissions,” he said.

Ensan says that he wants to make more games in the future, and currently has a few ongoing projects. He’s working on a puzzle game that will be finished in the next month or two, and is also starting another project with a friend who is a designer. Ensan is primarily interested in making “non-stressful strategy games.” 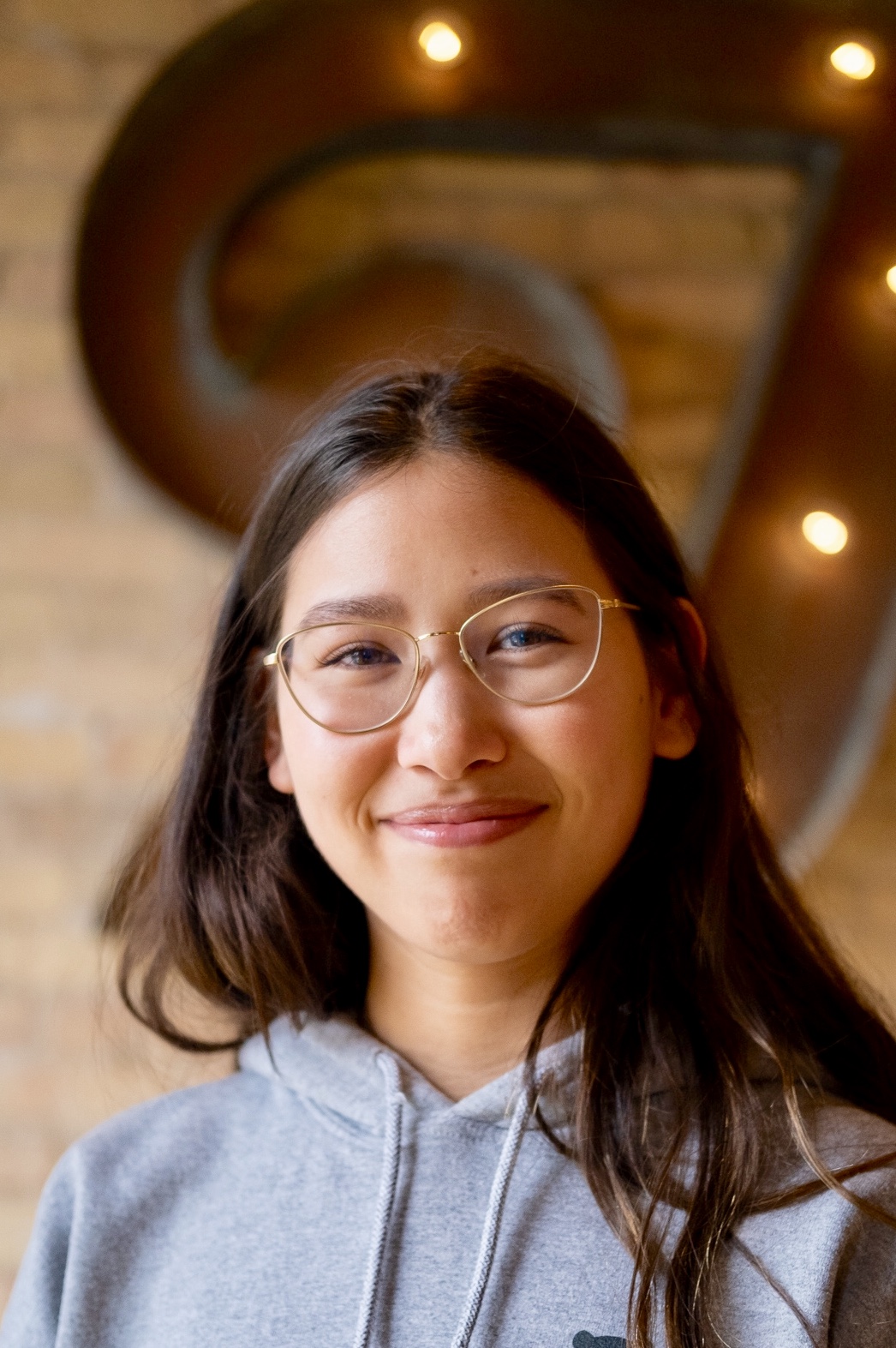 Aberg attended her first WWDC as the sole female student developer from Canada last year. From there, she built her mother a customized scheduling and communications app for her Toronto business that specializes in providing dental care and hygiene services.

She says that her mother needed an app that had the ability to track appointment dates and handle accounting-related tasks, such as tracking whether patients’ payment had successfully gone through. There weren’t any apps that had these specific functionalities, so she designed her own.

“Right now for the sake of customer privacy, it’s a custom build, meaning it lives exclusively on her phone and isn’t yet accessible to patients or other employees,” she said.

Aberg explained that she went through many different iterations of the app, but was able to define key features since she had a very specific target audience. She notes that although the current version of the app has everything her mother was looking for, she is continuously improving it as required.

As for the future, Aberg hopes to broaden her skills through her internship at Splunk, which is a company that analyzes and monitors machine-generated data.

To continue to inspire young developers, Apple has launched the Swift Student Challenge, which it says is an opportunity for student developers to showcase their love of coding.

The challenge is accepting applications until May 17th. Participants are required to create an interactive scene in the Swift Playgrounds app. Apple has also released a guide on how to “learn to code in seven days” so students can enter the challenge and learn how to use the app.

You can learn more about the challenge here.