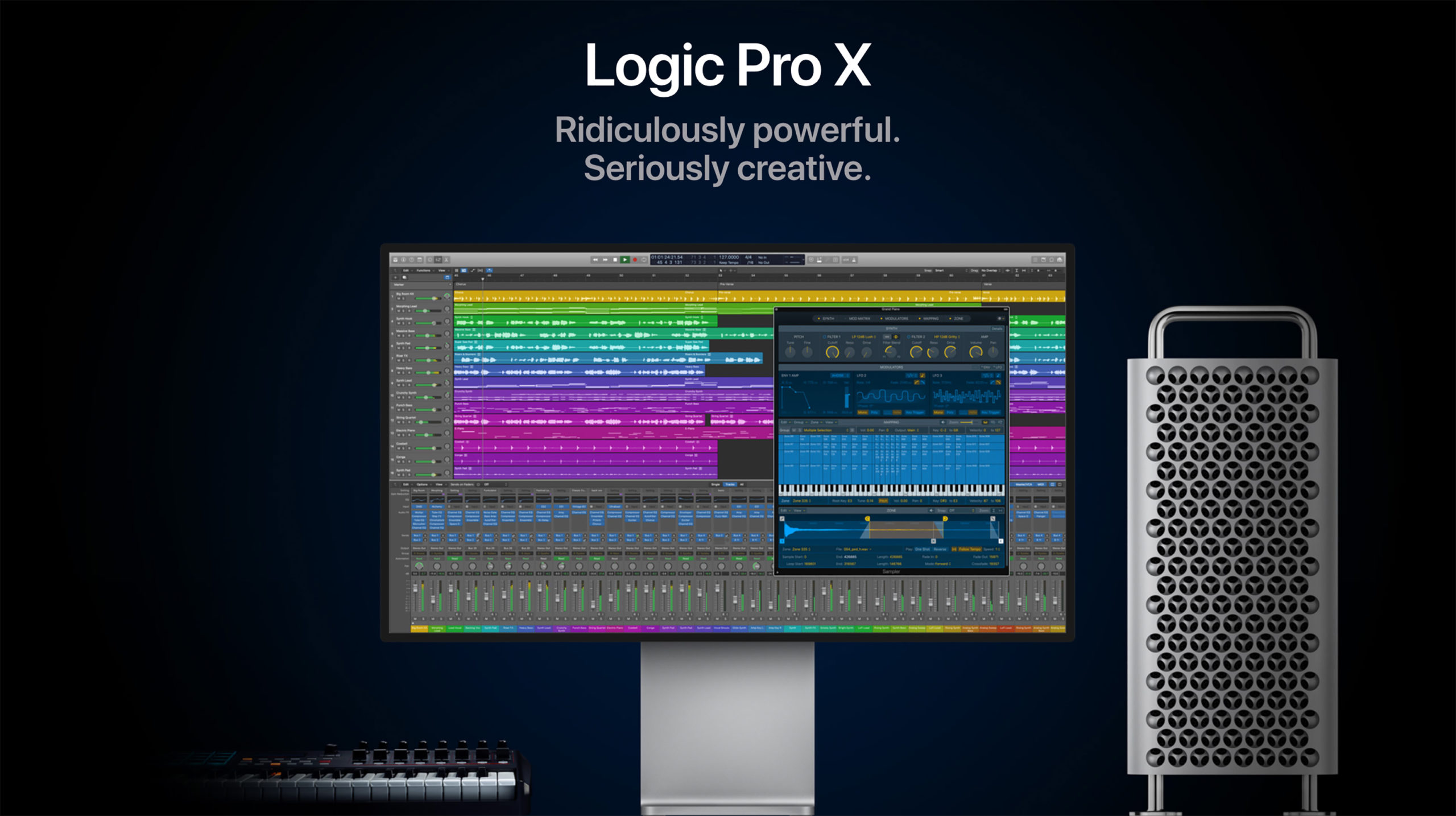 Live Loops lets Logic users create music in new freeform and nonlinear ways by organize loops, samples and recordings into a new musical grid. In addition, musicians can capture their performances and different arrangement ideas in the program’s timeline.

The update also adds new features like a collection of electronic effects with Remix FX to Live Loops, sampler, quick sampler, beat creation, and an update to Logic Remote, a companion app for iPhone and iPad.

The Logic Pro X update is optimized for the latest Mac hardware and the power of macOS. Users working with thousands of tracks and hundreds of real-time plug-ins can deliver incredible performance when working with the most demanding projects.

Existing users of Apple’s professional digital audio workstation program will receive the update for free. New users can sign up for a Logic Pro X 90-day free trial if they want to test out the new features before paying.

Lyft app gets design update and some function changes