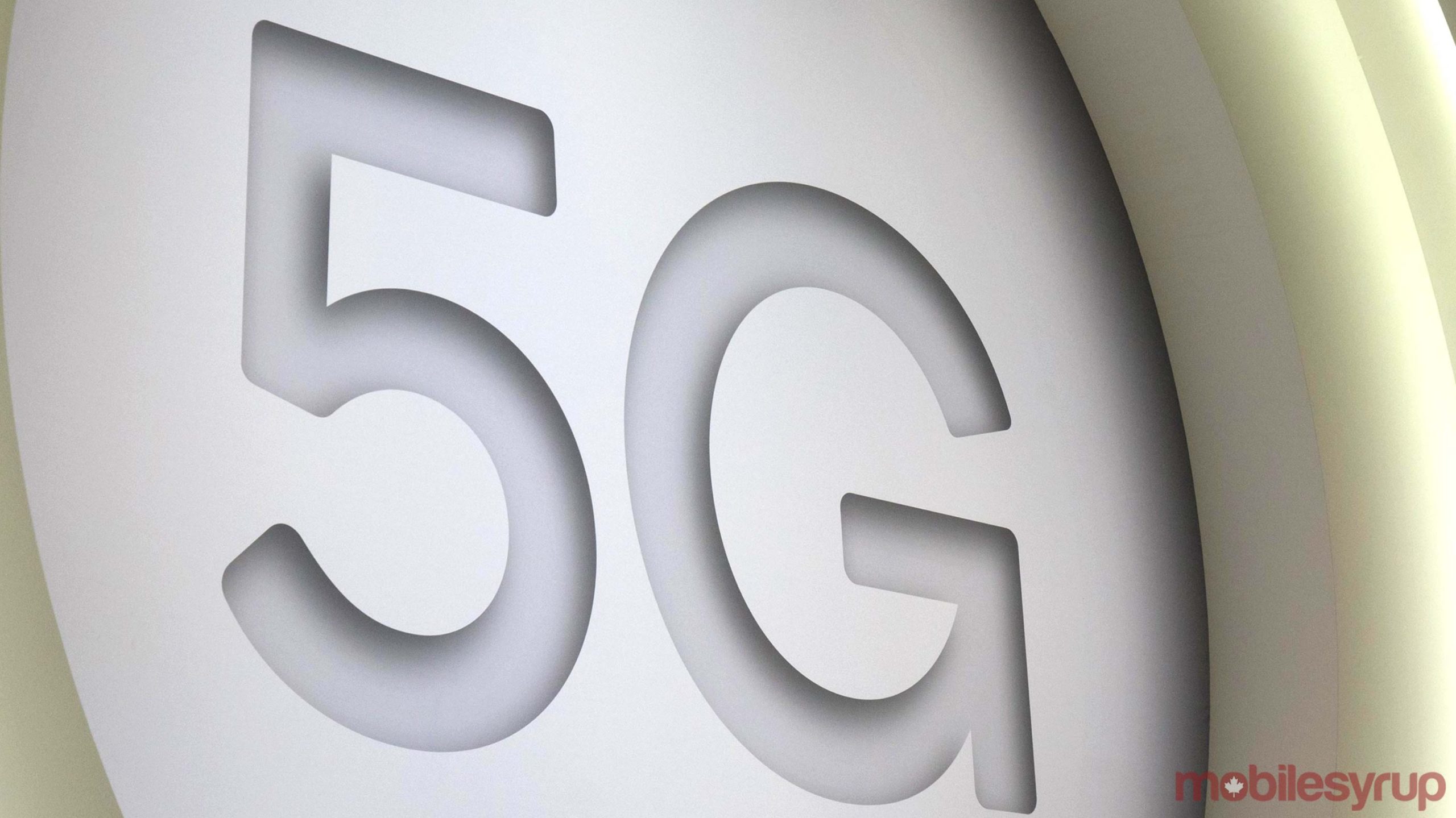 A new report from OpenSignal reveals that 5G download speeds are now faster than Wi-Fi in seven out of eight leading 5G countries.

For obvious reasons, Canada is not included in the report, but it’s still interesting to see the difference between 5G, 4G and Wi-Fi download speeds in some countries.

The countries included in the report are Spain, the U.S., Australia, Saudi Arabia, Kuwait, Switzerland, the U.K. and South Korea. The report found that 5G is faster than Wi-Fi in all seven of the countries except the U.S.

In the U.S., Wi-Fi continues to offer a small edge over 5G because of the large number of users connected to widely available, but relatively slow, 5G networks that are deployed using low spectrum bands. 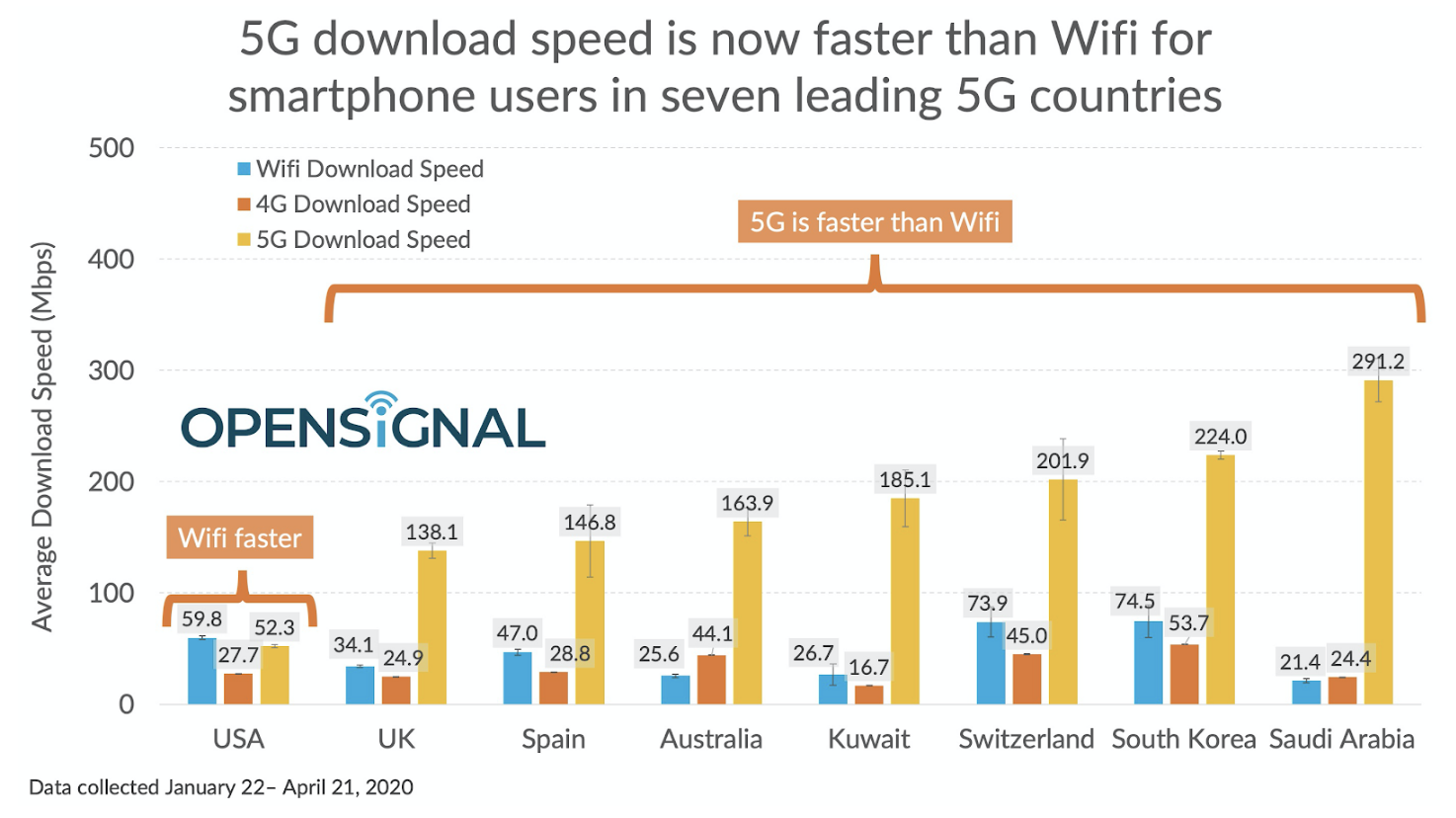 “When we compared the 5G mobile experience with 4G, we found that 5G services offer our users much faster download speeds in every country, ranging from 11.9 times as fast in Saudi Arabia down to almost twice as fast in the U.S,” the report notes.

OpenSignal states that the difference in 5G download speeds between each country is mainly because of the different amount of spectrum used to deploy the 5G service.

Further, the report outlines that cellular connectivity will not replace Wi-Fi anytime soon because “Wi-Fi and mobile technology are complementary. However, with rising speeds and additional spectrum capacity, 5G services will make the cellular experience increasingly valuable.”

It’s important to note that 5G availability in these countries still varies between 34.9 percent to 5.2 percent. This indicates that the leading countries are still in the initial phases of their 5G deployments.

OpenSignal conducted this report by collecting data from January 22nd to April 21st regarding 5G, 4G and Wi-Fi download speeds from the leading countries.