New Chromecast Ultra in the works, could include Assistant-enabled remote: report 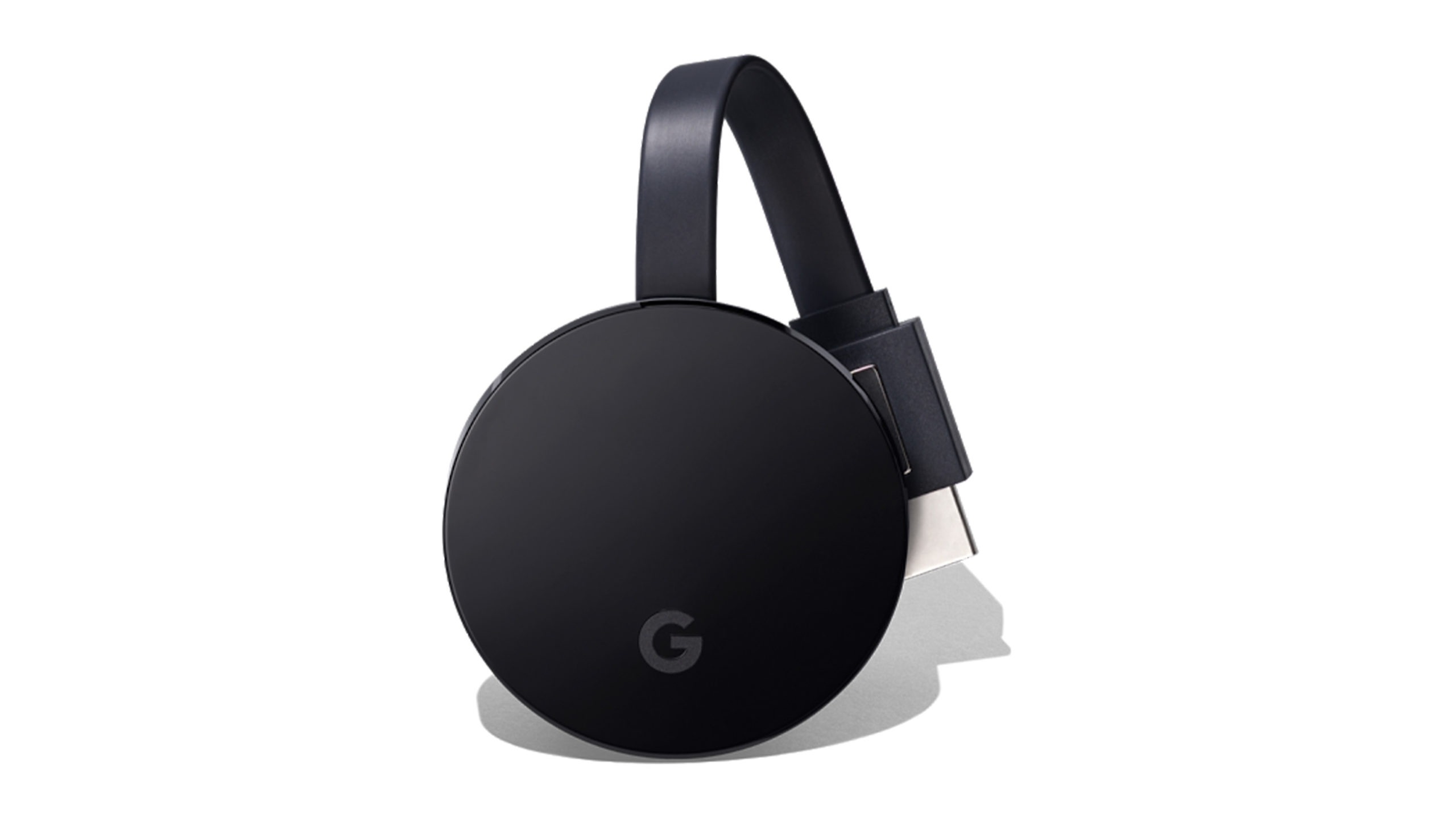 It’s been several years since Google last refreshed its Chromecast line. However, we could soon get a new Chromecast Ultra according to recent leaks.

While this wouldn’t be the first time rumours pointed to a new Chromecast Ultra, the latest rumours confirm the new device will include a remote. The information comes from Taiwan’s certification agency, the NCC (like Canada’s Radio Equipment List (REL) or the FCC in the U.S.).

Spotted by MySmartPrice, a dongle and a remote passed through the NCC bearing model numbers GPJ110 and GPJ100 respectively. Unfortunately, neither document includes images of the devices. While the documents include scarce details, MySmartPrice did confirm that the remote appears to include a microphone. The remote will likely include a Google Assistant button as well.

Those familiar with Google’s Chromecast devices will know that adding a remote is a significant change. Up until now, the magic of the Chromecast was that users could control it with their phones, tablets, smart speakers or other connected devices.

If the rumours are true, it remains to be seen why Google decided to add a remote. On the one hand, it could push Assistant into more places in the home, but considering many people already have Google smart speakers like the Nest Mini that accomplish the same thing, an Assistant-enabled remote seems extraneous. Alternatively, adding a remote could be Google’s response to competitor’s devices like the Amazon Fire TV Stick 4K.

Ultimately, adding a remote could be for the best, as long as Google allows users to keep controlling the new Chromecast with their phones as well. For example, a remote could make it easier for new users to get on board with the platform.