Ubisoft’s next Assassin’s Creed entry is being artistically revealed 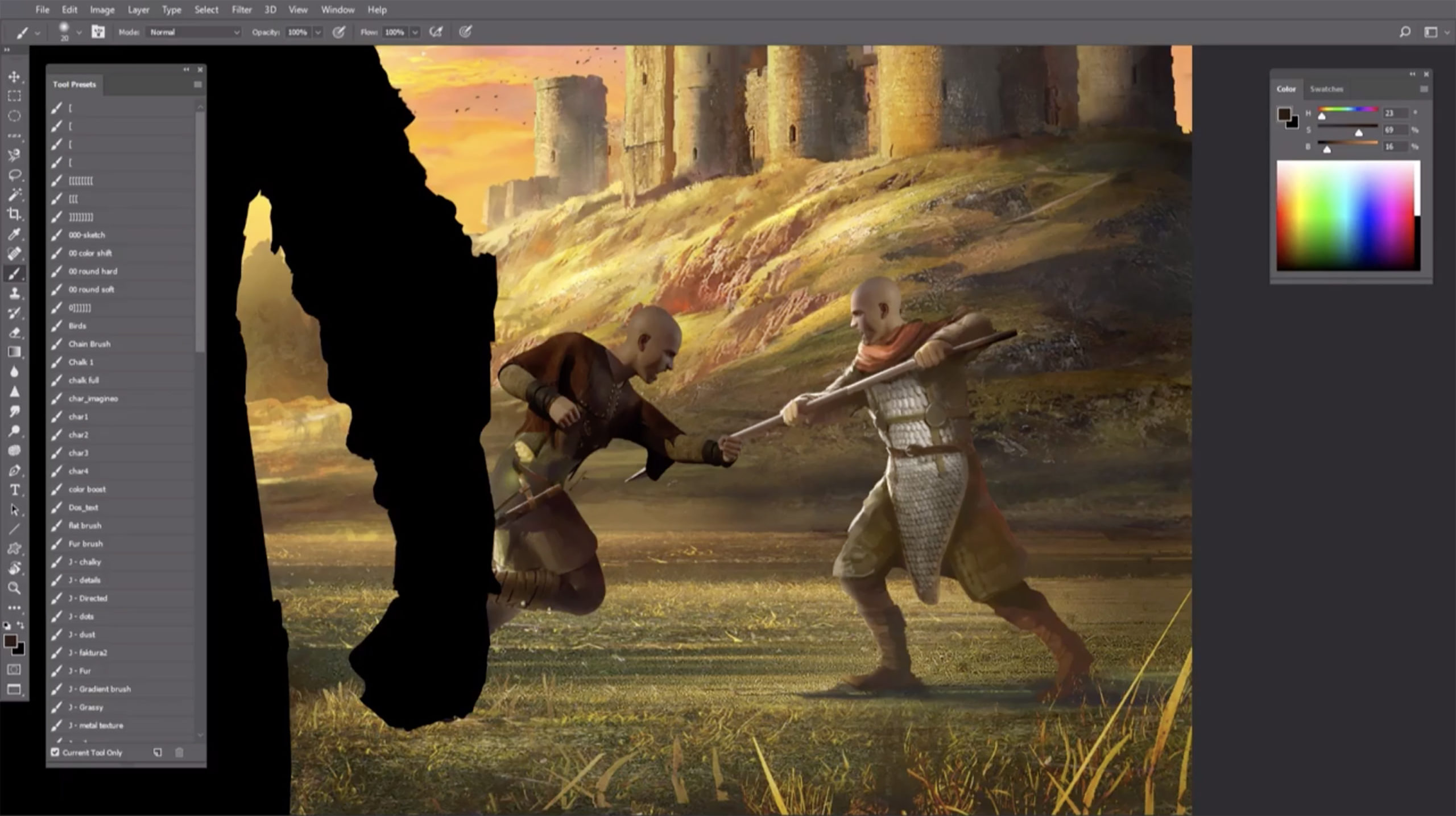 Update 04/29/2020 5:15pm: Assassin’s Creed’s next entry has officially been confirmed to be called Assassin’s Creed Valhalla. A with a full reveal of the game is set for tomorrow.

Ubisoft is revealing the next entry in its Assassin’s Creed series through a live stream on their Youtube channel. Unlike previous reveals that either count down to a trailer or came through a publication like IGN, the French video game publisher is taking a literal artistic approach to this year’s reveal.

Digital artist BossLogic is painting a piece of art for the next Assassin’s Creed game in a live stream which started at 8 am ET. The piece is starting to look like the rumoured viking setting, with the castle background of the piece set in England or Scotland.

Watch the video below as a talented artist brings the world of the next Assassin’s Creed title to life while officially confirming the setting of the game. Wait and see if BossLogic will draw a horned helmet on the silhouetted character of the piece.

Kotaku‘s sources have confirmed the setting of the initially rumoured Assassin’s Creed Ragnarok game, which is now codenamed Kingdom, is focused on vikings. The series has referenced vikings in the past like in 2014’s Assassin’s Creed Rogue but there has never been an entire game focused on them. The game has been hinted to be a cross-generational game on PS4, PS5, Xbox One and Xbox Series X but nothing has been confirmed for the next entry in the now bi-annual series.