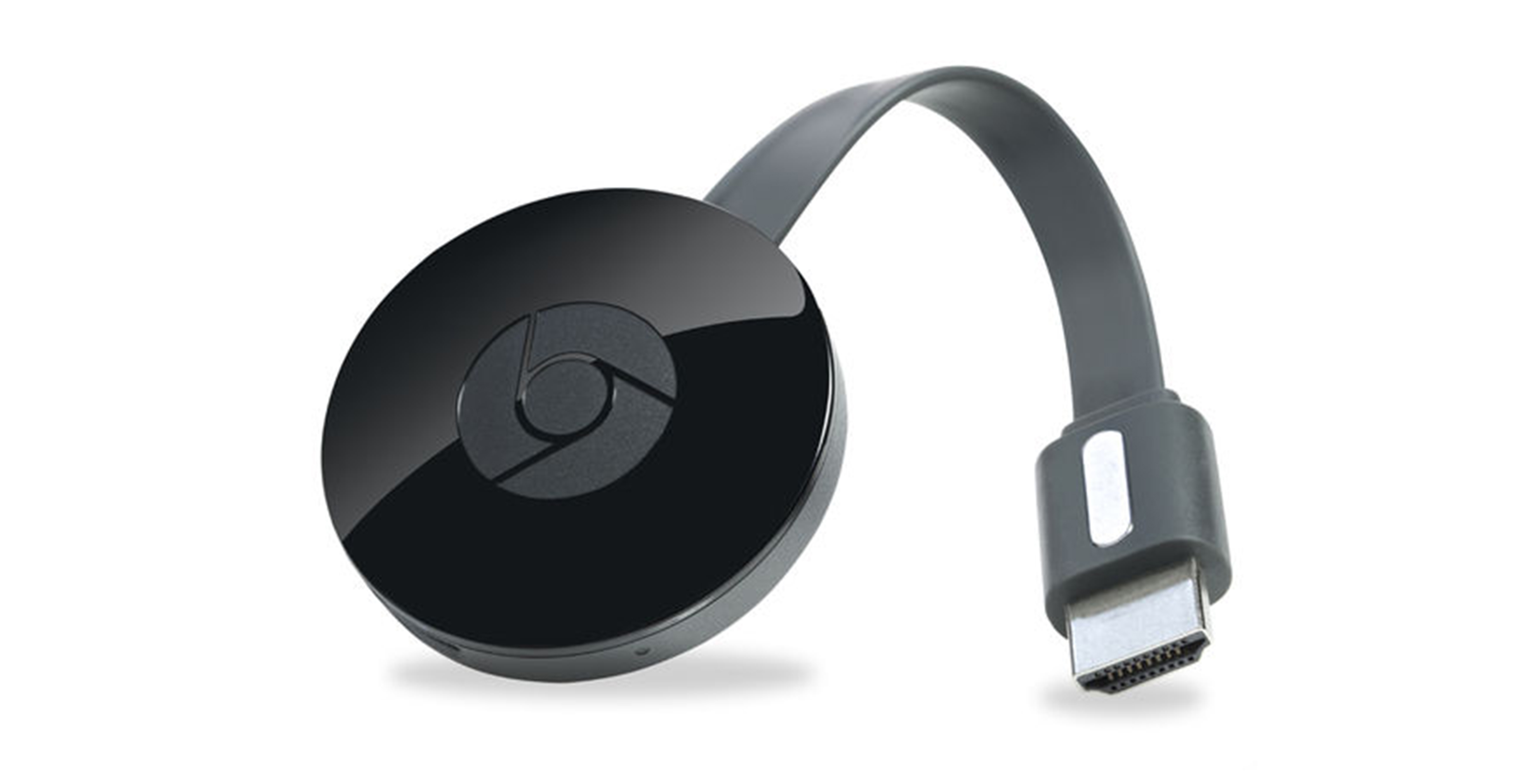 A new report states that Google is working on a replacement for the Chromecast Ultra that includes a remote.

In terms of looks, the new Chromecast Ultra maintains a similar form-factor to the standard Chromecast Ultra, which the company released in 2018. This design is less glossy and features more rounded edges than the current Chromecast Ultra. Overall, this should bring it more in line with Google’s other products like the Nest Hub.

Since it’s an Ultra-branded Chromecast, it’s also going to support 4K UHD content. However, there’s no mention of Dolby Vision or Atmos compatibility.

There are two other significant changes coming to this new device. One, it will run Android TV, meaning it will support fully-fledged streaming apps. The second feature is a small remote that 9to5Google describes as a cross between an Apple TV remote and Google’s own Daydream View controller.

The remote is also suspected of having a microphone and a Google Assistant button. The remote will also be able to control your TV’s power and volume. Many other remotes from competitors like Apple, Amazon and Roku all offer similar features.

Since this is a new Google device, it’s likely going to offer some kind of revamped Google Assistant integrations, making it easier to find and control content with your voice.

There’s no mention of when Google plans to launch the new Chromecast Ultra or if the company is refreshing the regular Chromecast too.