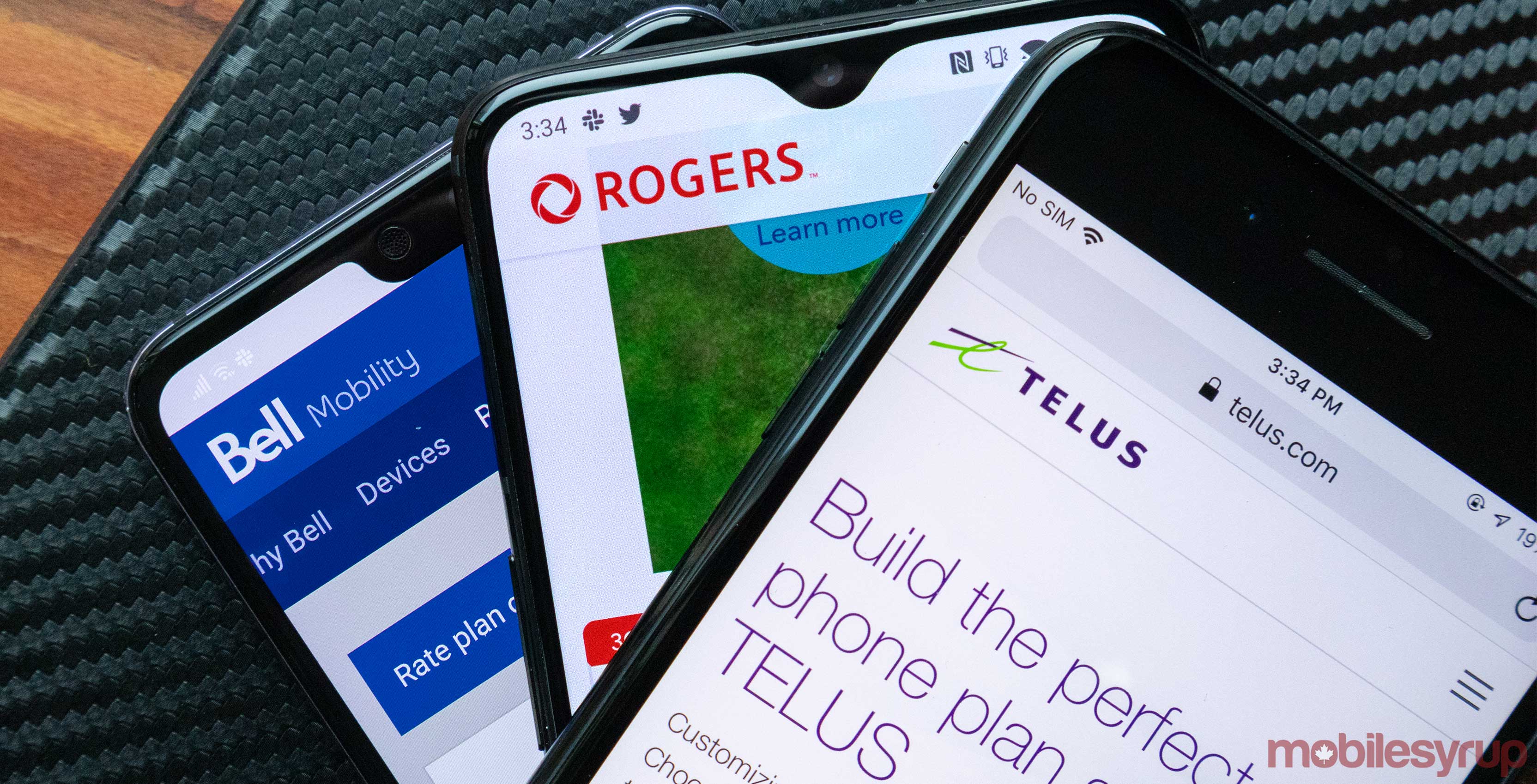 Vancouver-based Telus ranks first in network quality in the east region of Canada, while Toronto-based Rogers ranks first in the west region, according to a new J.D. Power study.

J.D. Power evaluated the carriers’ network quality based on the number of problems reported per 100 connections.

In Ontario, Rogers and Telus tied for first, each with eight problems per 100 connections.

The report states that Canada’s wireless networks are performing similar to the way they did in 2019 in regards to the average number of issues cited by customers, which is nine problems per 100 connections. 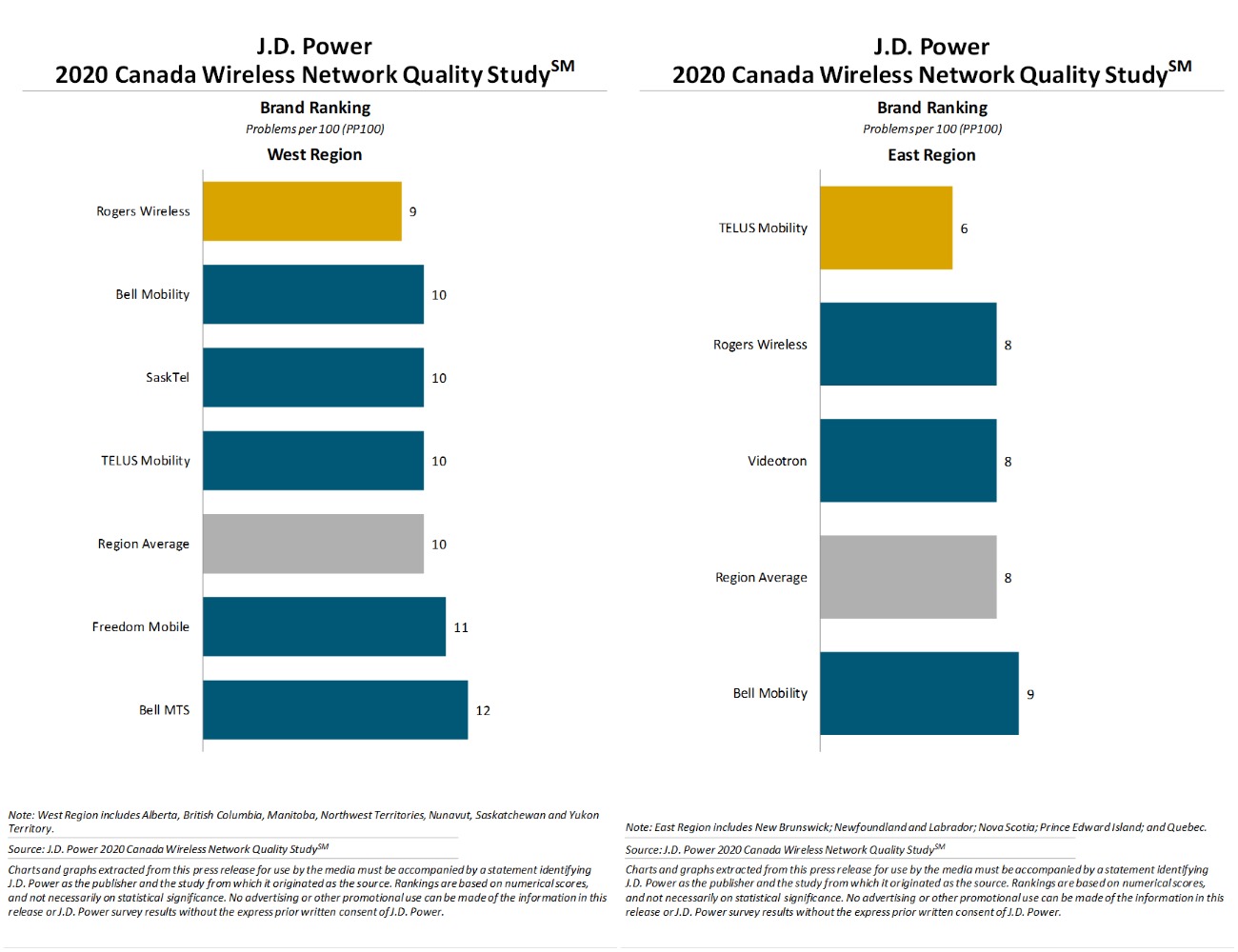 However, J.D. Power notes that carriers should still be wary since network quality is the top reason cited by long-term clients when switching to a new provider. The study found that 21 percent of customers state that they would be less likely to switch providers if network quality improved.

The study also found that Canadian carriers have been meeting customers’ need for speeds, and that prior to stay-at-home restrictions, 91 percent of wireless customers across the country said their wireless data speeds were as expected or higher.

“Only eight percent of customers indicate they have left their carrier in the past year due to network issues,” the study states.

J.D. Power conducted this study based on 14,335 responses between February and March 2020. The study includes four wireless carriers in the east region, four in Ontario and six in the west region.

Only 67 percent of wireless customers say they can reliably stream music, videos: report